Become the world’s most feared pirate in Clicker Pirates, now out for Google Play

Released by GrogShot Games S.L., Clicker Pirates is a new tapping game for the Android platform. In this game, players are looking to become the most famous pirate of all time. Heroes need hiring, monsters need mashing, and there are hundreds of treasures and magical artifacts to be collected.

Players will need to tap copiously in order to accomplish a plethora of objectives. They range from defeating enemies and bosses, looting gold, and leveling up both captain and crew. Captains have five different skills to be unlocked, while crews can take up to 25 different heroes that can be comprised of conventional pirates, as well as swordsmen, shark-men, parrot-men, and even the undead. 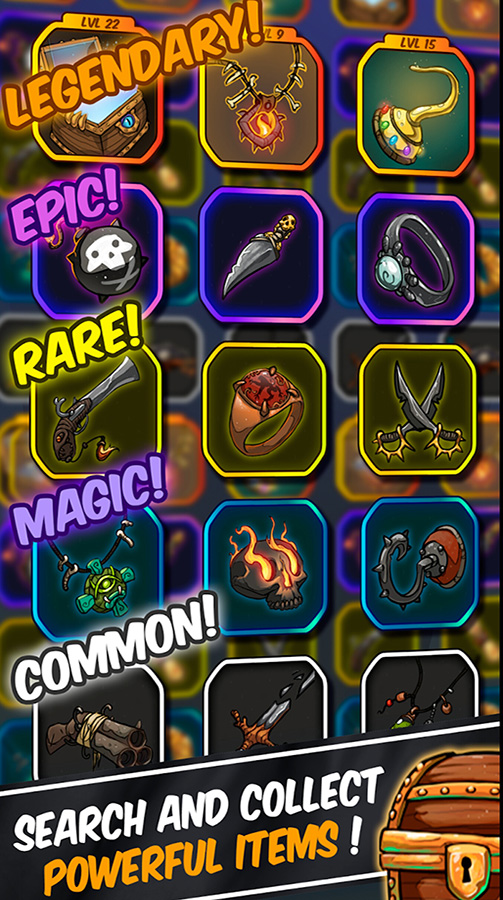 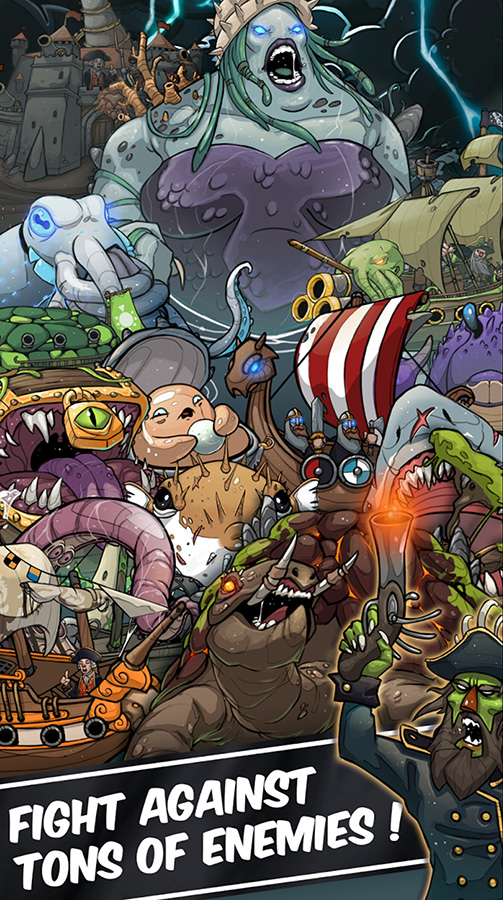 • Recruit up to 25 different heroes for your crew, from feared pirates, shark-men, undead, voodoo witches, men-parrot
• Collect hundreds of objects of different rarities (common, magical, rare, legendary)
• Complete daily mini-quests to get even more gold doubloons
• Level up your captain and unlock his five powerful skills
• Infinite fun: reset your game to get legendary artifacts and thus go further in your next run
• More than 5 different worlds to explore
• And much, much more content to come in future updates

All of this is spread out over more than five different worlds. Clicker Pirates is currently available from Google Play for free, and also includes optional IAPs. You can check out the game’s official trailer with the video below.