Choose between Autobots and Decepticons and wage war to control Earth in Transformers: Earth Wars, coming this Spring 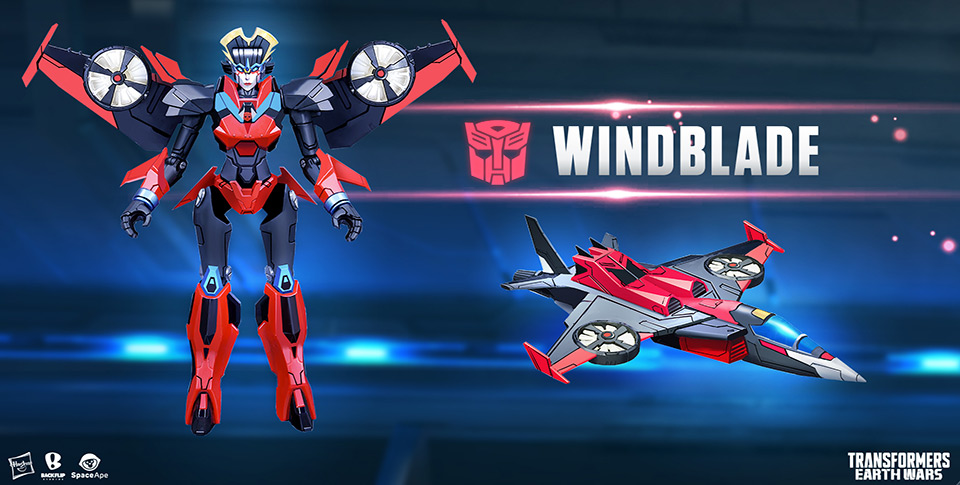 Released as a collaboration by Hasbro, Backflip Studios and Space Ape Games, Transformers: Earth Wars is coming soon to Android. The gameplay will be real-time strategy game that is set to feature the more iconic characters from the franchise. We should be able to expect the likes of Optimus Prime, Megatron, Starscream, Grimlock, Ratchet, Bumblebee, and others all making an appearance in this game.

Transformers: Earth Wars is slated to use 3D animations, inspired by Transformers Generations Prime Trilogy, allowing players to see them transform in real time. While there isn’t a lot of detail regarding the specific plot points in the story, essentially it is all about the fate of the Earth. In other words, Decepticons and Autobots will be battling for control of Earth. Players will be assembling their team once they have decided what side to be on. So you don’t necessarily have to be the good guys with this one. 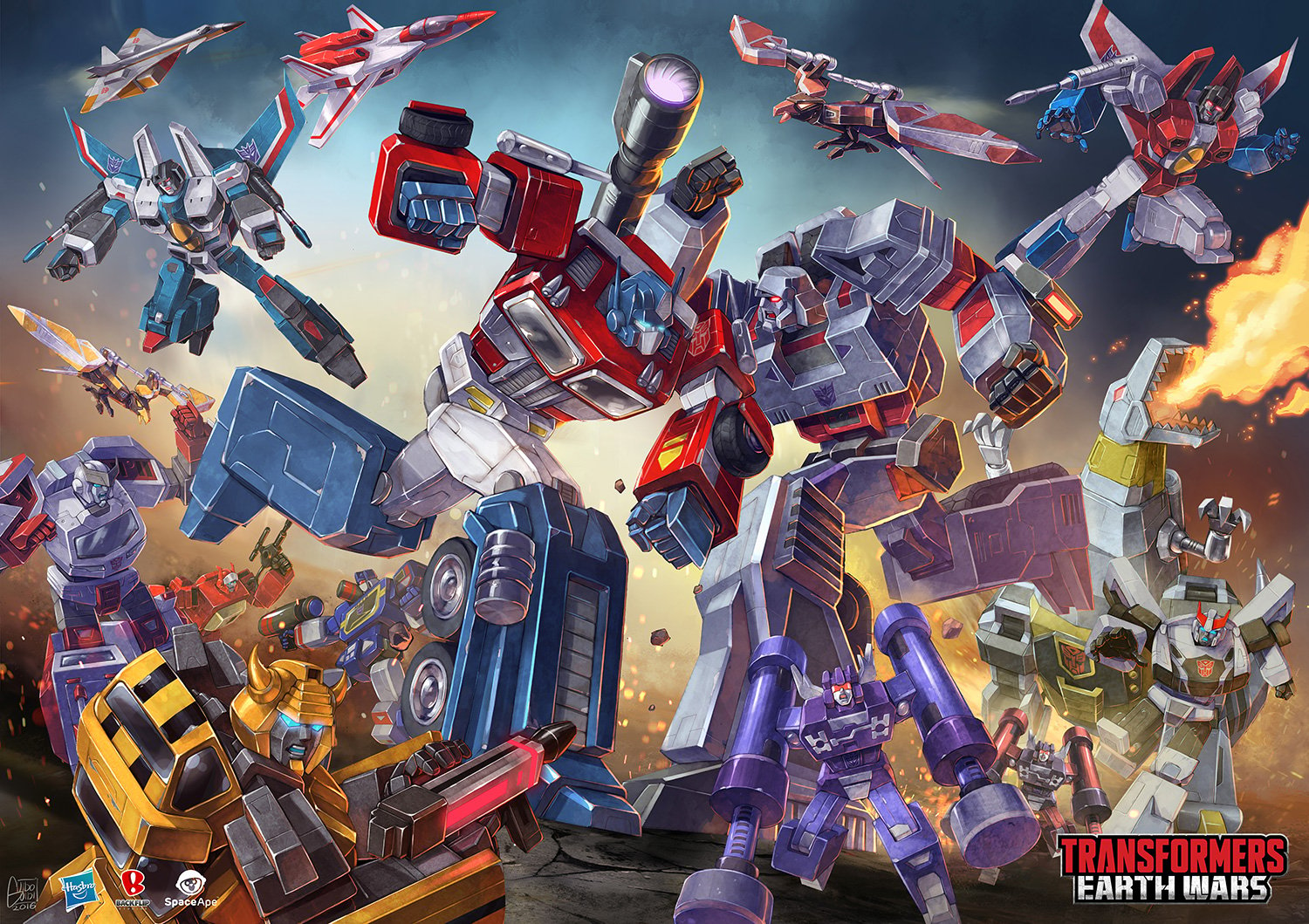 Beyond open combat, players will also look to raid stores of Energon Cubes that belong to opposing players, and even construct their own space bridges to bring over reinforcements from Cybertron. This game will also include voice work Peter Cullen, the original voice of Optimus Prime, as well as Frank Welker, the original voice of Megtron. Their dialog will be written by Simon Furman, of the Transformers series of comics.

Transformers: Earth Wars is set to drop this Spring 2016, but no specific date has been announced just yet. however, if you would like to pre-register for this game, you can do so starting today over on the official pre-registration website.