Released by Three Brothers Games, Tower in the Sky is a new RPG for Android. Players will lead their heroes into the eponymous tower, in order to face “an ancient enemy”, whose remnant has survived the ages and again seeks to retain its supremacy. Within this game, there are 38 pages of dialog of storyline to work your way through.

Players will lead a crew of four that is assembled from a dozen different heroes, each with their own reason to join the fight. These heroes cover a wide spectrum in terms of class and ability, such as the ninja that can bypass enemy defenses in combat, to the wizard, or the knights that function much like bruisers or tanks. Players will need to customize them for the task at hand. Options include the loot that is found at the end of a level, spells, mystical items, and even collectible ” designer T-Shirts”, which contain boosts for defensive stats. Players can also stack abilities when equipping, so grouping a few pieces of equipment around the same theme/stat is a plus here. 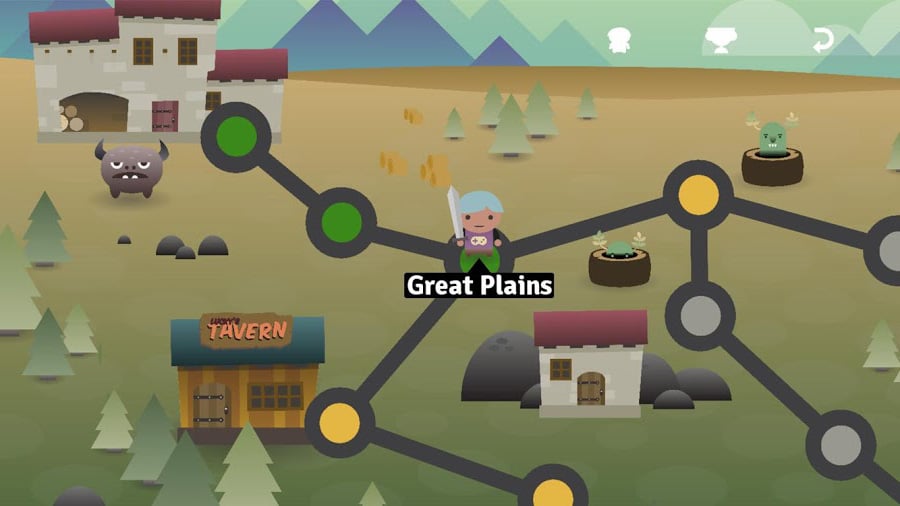 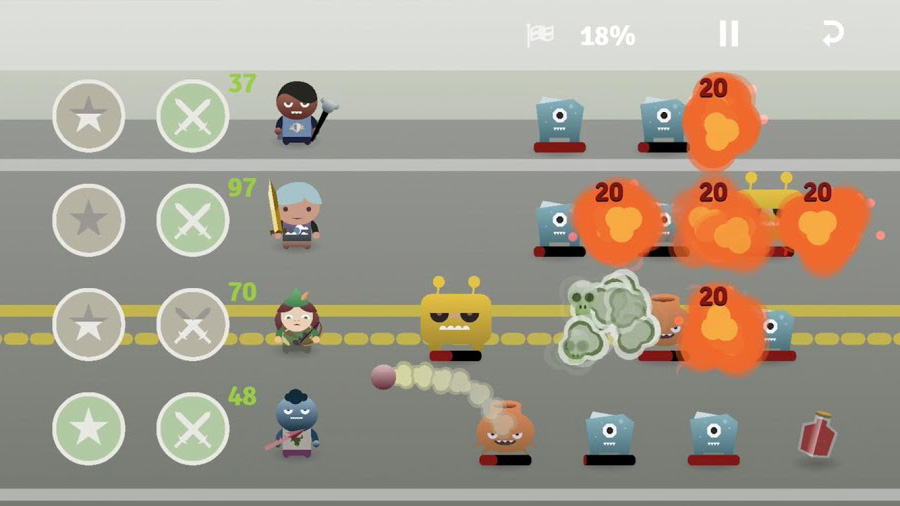 Tower in the Sky Features:

• A surprisingly deep adventure for mobile devices!
• Victory requires strategy and skill.
• Build a unique party out of a dozen playable characters each with their own unique abilities.
• Customize your party with TONS of weapons, items, and collectible T-shirts.
• Encounter a cast of NPC’s and a cross genre story that arcs across 1000’s of years.
• Dozens of different enemy types that require different strategies to defeat.
• Help an overly opportunistic Tavern entrepreneur be successful

Tower in the Sky is available for free and can be completed as such. The developers also offer a single IAP of $1.99 to unlock additional content that is basically a two hour long side quest (the main campaign already ranges between seven and ten hours to complete) that will eventually be pushed out as a free update, once the developers have seen a total of 1,000 purchases.