Battleplans, as mentioned above, is an RTS game but it does have a bit of a twist to it. Essentially each player will have an offensive and defensive phase, which means that this game focuses more on tactics. Players can chose to lead attacks on resource-rich territories controlled by NPCs or players. Then you can devise comprehensive defense strategies to maintain control of those conquered territories when other players attack. 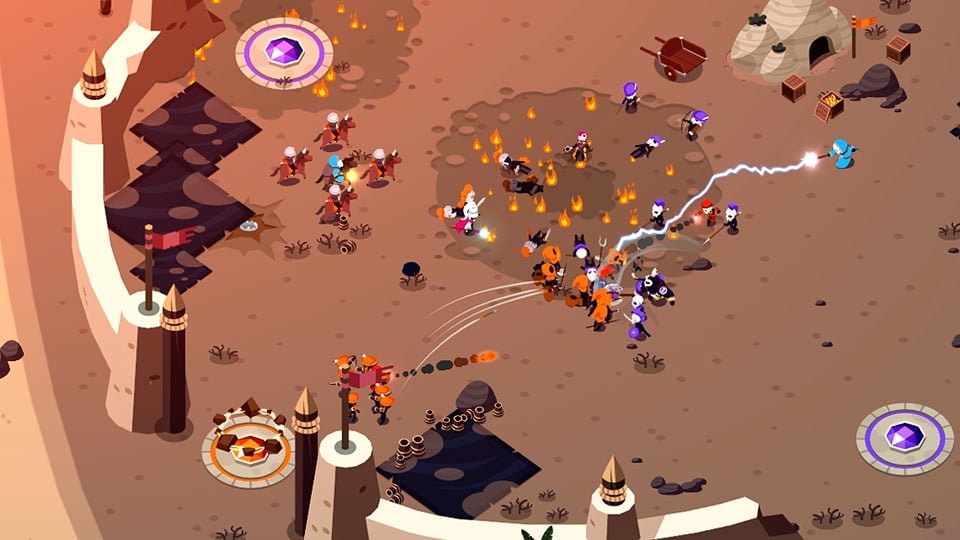 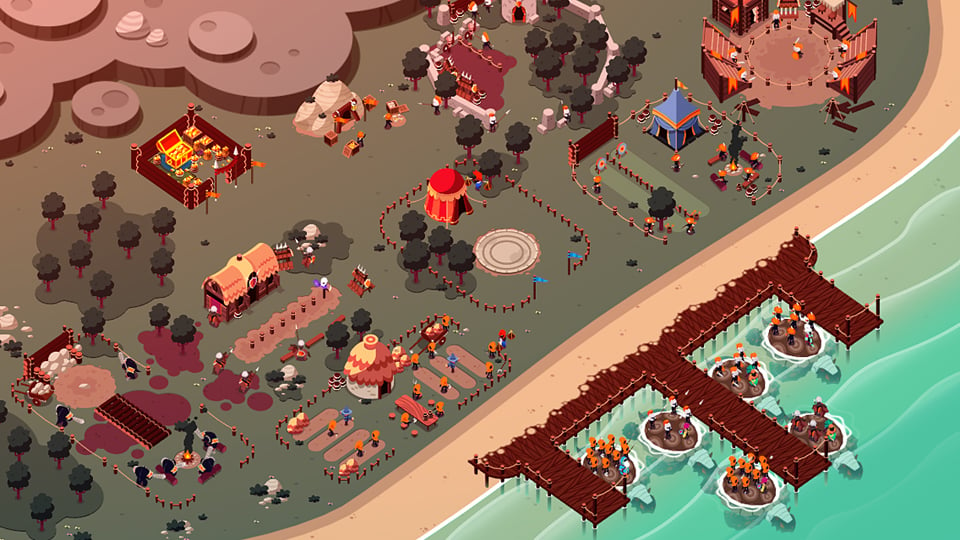 · Real-time Tactics: Make decisions quickly that turn the tide of battle.
· Competitive Play: Dominate the map. Plan, attack, and defend on your schedule.
· Intuitive Controls: Easy to learn and fun to master.
· Cross-platform: Attack on your tablet. Defend on your phone. Plan on your PC.
· Battle Planning: Choose from a mix of unique heroes and units for both attack and defense.

So with the two phases, this makes Battleplans a bit of a different type of RTS game. Right now there is a closed beta testing phase planning to start later this month for PC. Once that is done, and the developers make any tweaks that they may need to do, Battleplans will then get released onto Android, iOS, and PC sometime later this Spring. You can sign up for the PC closed beta over on the game’s site.