Catch Lara Croft before she’s gone, as Lara Croft Go is having a flash sale

Released by Square Enix, Lara Croft GO is a Tomb Raider turned puzzler that’s normally sold for $4.99, but is currently experiencing a flash sale. For those not in the know, Lara Croft Go was created by the same team that created Hitman GO. Players will assume the role of Croft, and will attempt to navigate each level while avoiding the various pitfalls and hazards. Of course you will also be collecting what loot that can be found.

The endgame is to uncover the mystery of the Queen of Venom. All of this is accomplished in a turn-based format. For more information on the game proper, check out our previous article on it. 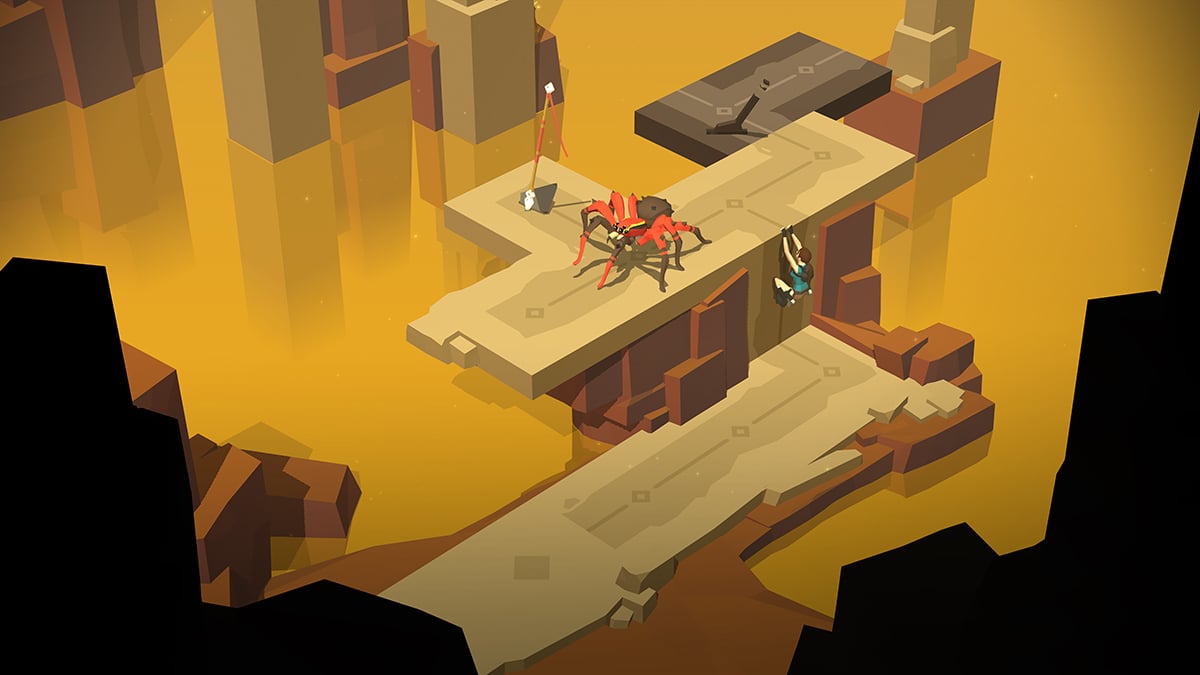 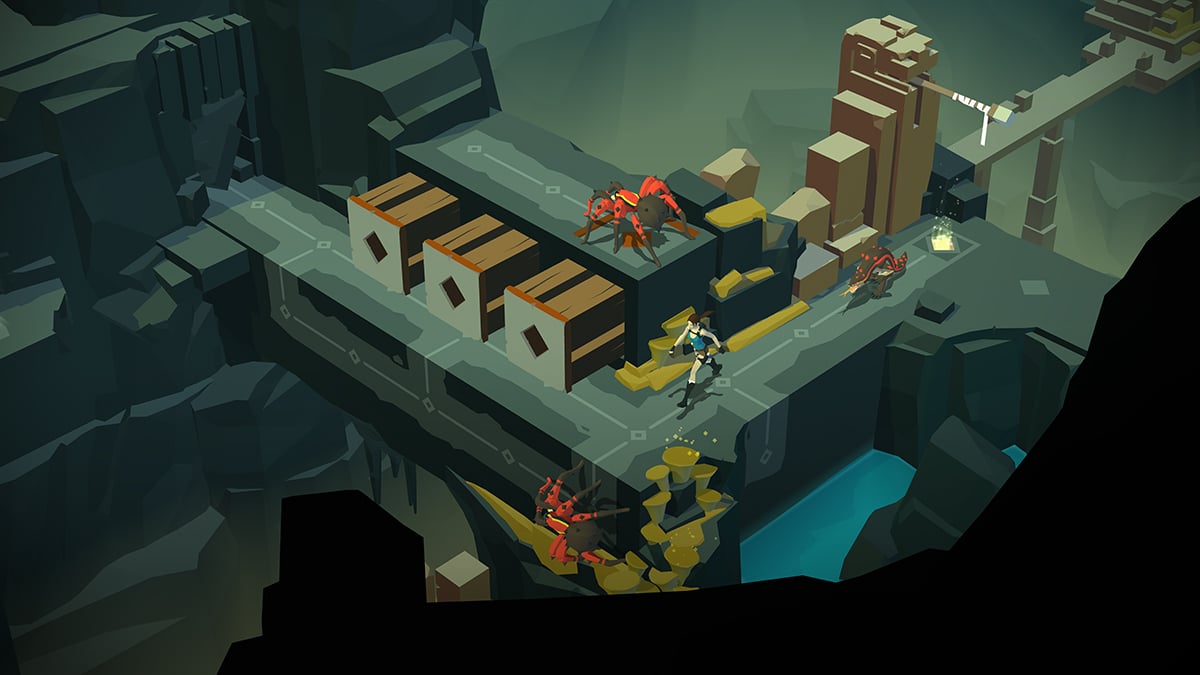 As mentioned at the outset, the game normally rings in at $4.99. On the game’s Google Play page, it was announced that Square Enix is having a flash sale and the game is now only $0.99, though being a flash sale we don’t know how long that will remain.