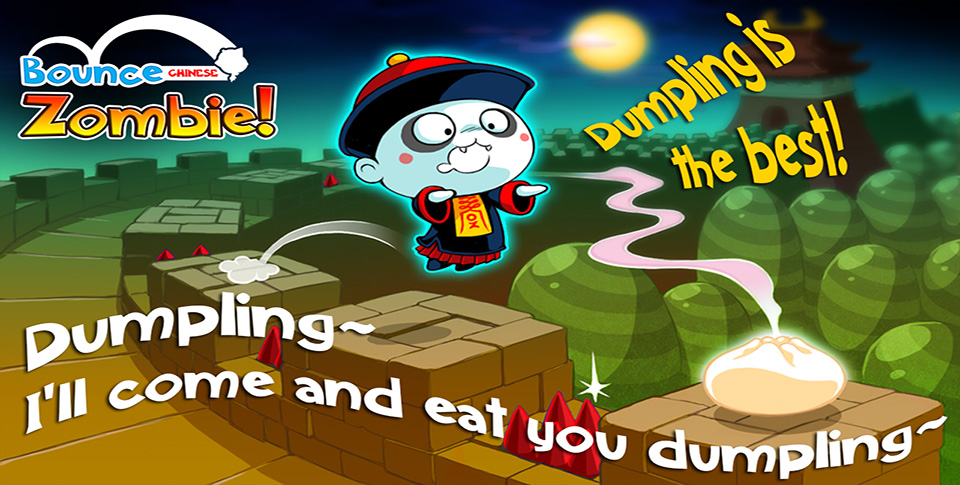 Released by Triniti Stars Ltd, Bounce Zombie is a new arcade platformer. Players will assume the role of a young boy who feasted only on dumplings. This lasted until the village ran out, and the poor kid starved to death, rather than eat any other food. Once zombified, the undead youth now spends his time seeking out more dumplings, and won’t back down from any peril that would deter him from his goal.

Players will jump from one block to the next, avoiding pitfalls (such as blocks that crumble or sharpened spikes that appear out of nowhere) and collecting coins along the way. Ultimately, players are seeking to keep the child zombie as full of dumplings as possible. Not everything in Bounce Zombie is a hazard though, as there are also trampolines and cannons to assist players in reaching the otherwise difficult places in some of the levels that can lead to new areas of the game’s map. 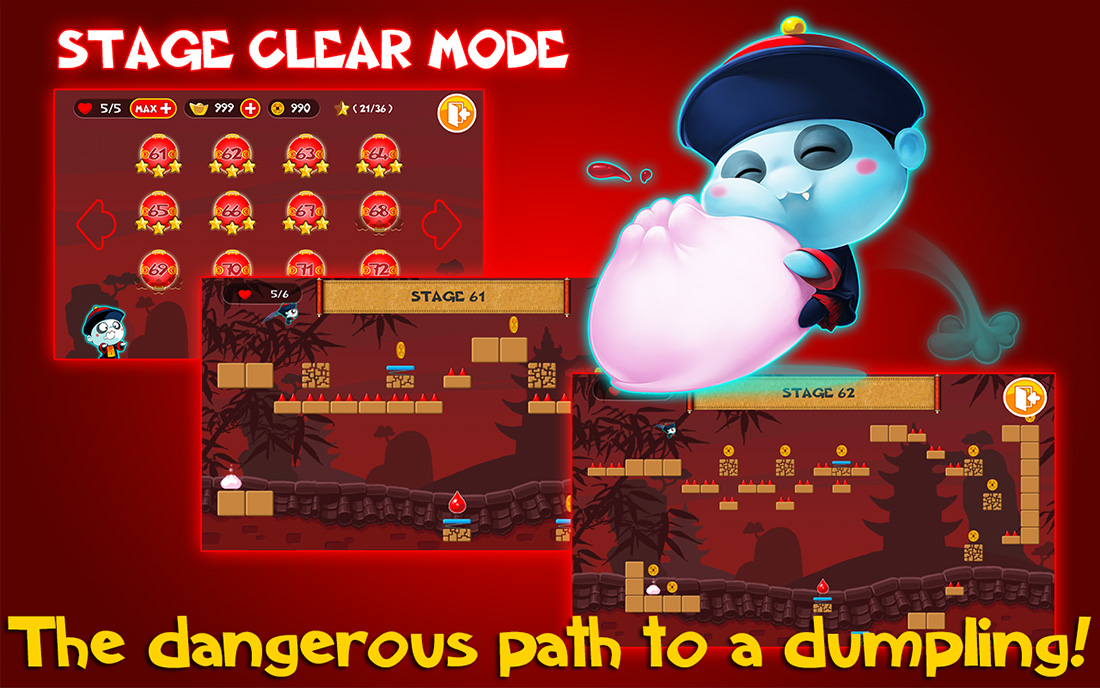 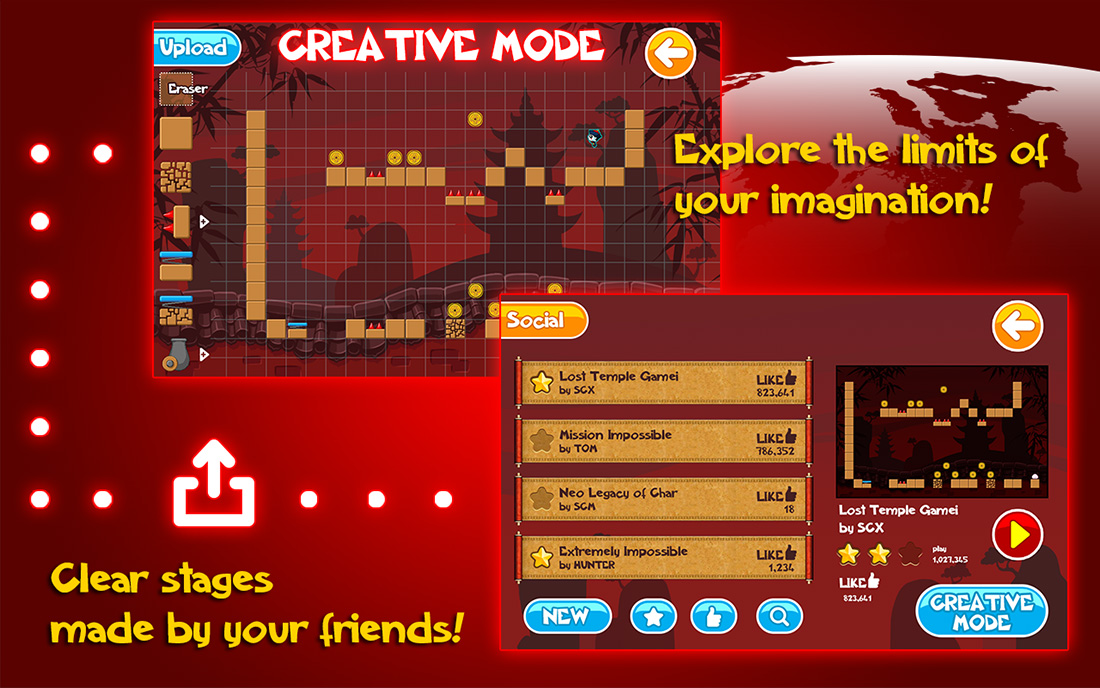 In addition to playing through the game itself, there’s also an included map editor, so players can create their own levels for an additional challenge. These can also be shared with other players online. Bounce Zombie features cartoon-ish style graphics with bright colors to round everything out.

For those of you interested in checking out Bounce Zombie, it is available for free from Google Play and includes optional IAPs. You can also check out the game’s trailer with the video below.