Starting February 11th and running until February 14th, you can get good discounts on a selection of titles for Nvidia’s Shield family of devices including Shield Android TV. Games on sale include both Android titles and games that can be streamed via Nvidia’s cloud-based GeForce Now streaming service. A GeForce Now membership is completely free to try out for three months and $7.99 a month after that. Sale prices range from 20% to 67% off, depending on the title you are thinking about getting.

For a parent, losing a child under any circumstance is a nightmare, but The Park kicks up the horror a notch by forcing you to search for your missing son in a dilapidated amusement park. The Park is a psychological horror game that’s packed with ironically creepy imagery: Rusted rides and abandoned prize booths, all bathed in the last rays of a setting sun. 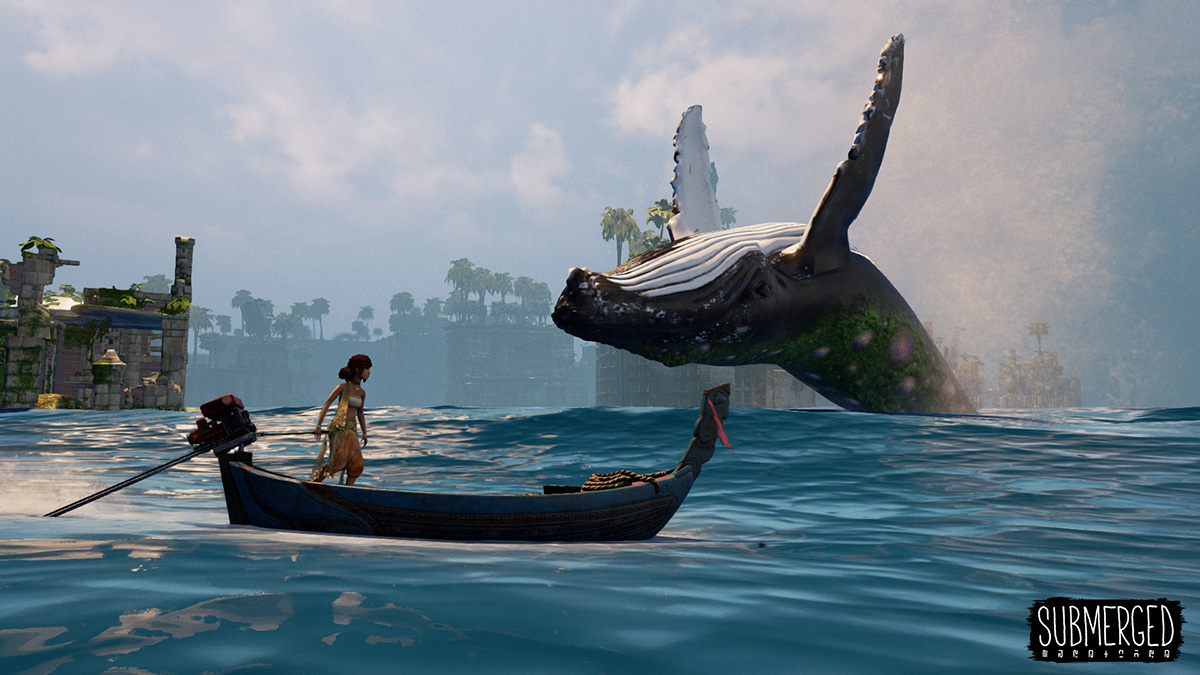 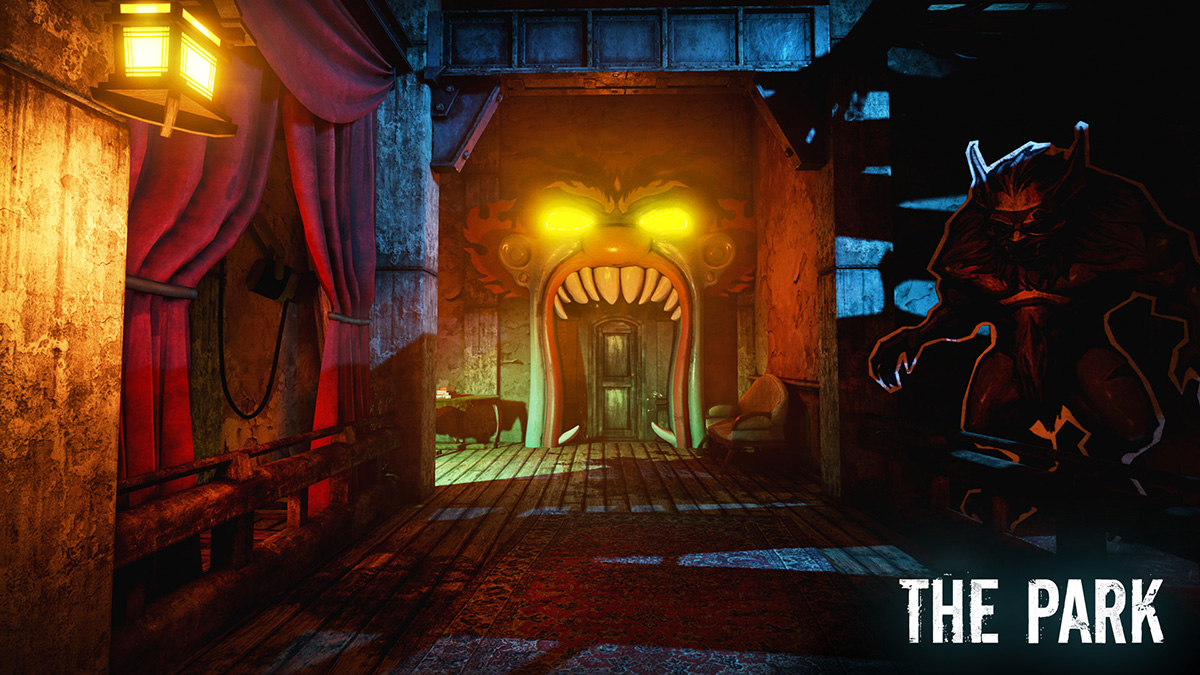 Submerged (25% Off for a Limited Time)

Submerged is a third-person adventure game that takes place in a hauntingly beautiful apocalypse. You play as a young girl, Mika, who must search through the sunken remnants of human civilization to find help for her sick brother.

This bright and beautiful platforming adventure stars a panda who’s looking for his father while trying to fend off an all-consuming evil. Juju offers cooperative two-player play, making it an ideal purchase for friends and families.

Dustoff Heli Rescue (50% Off for a Limited Time) 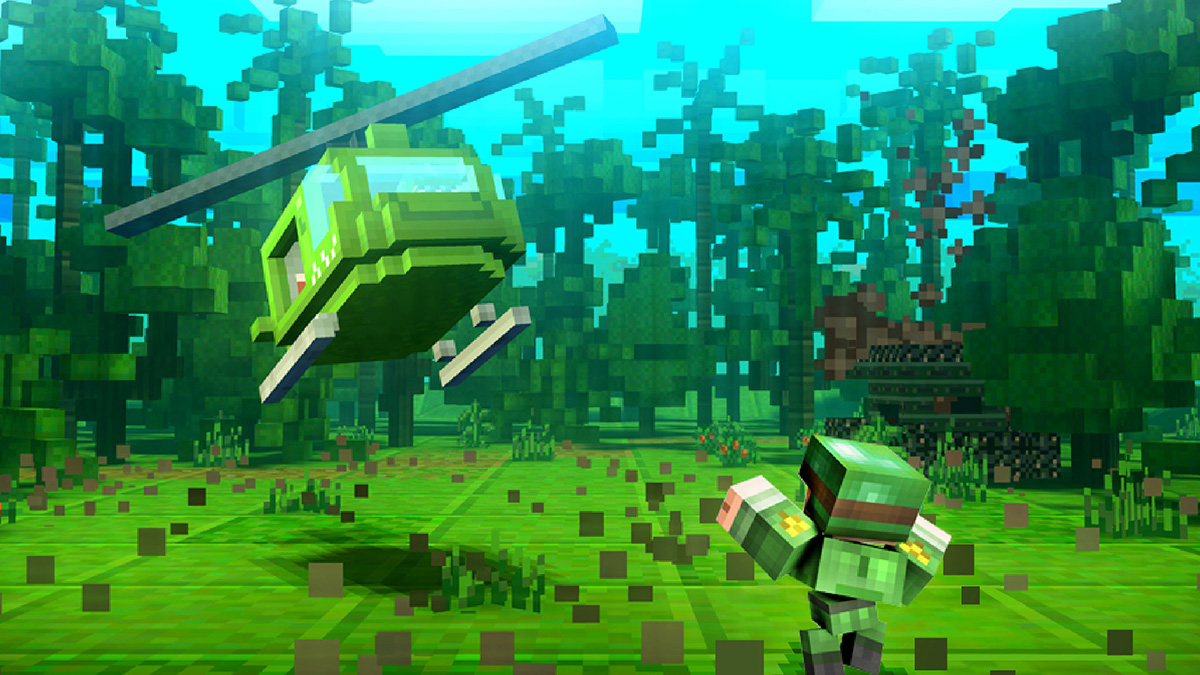 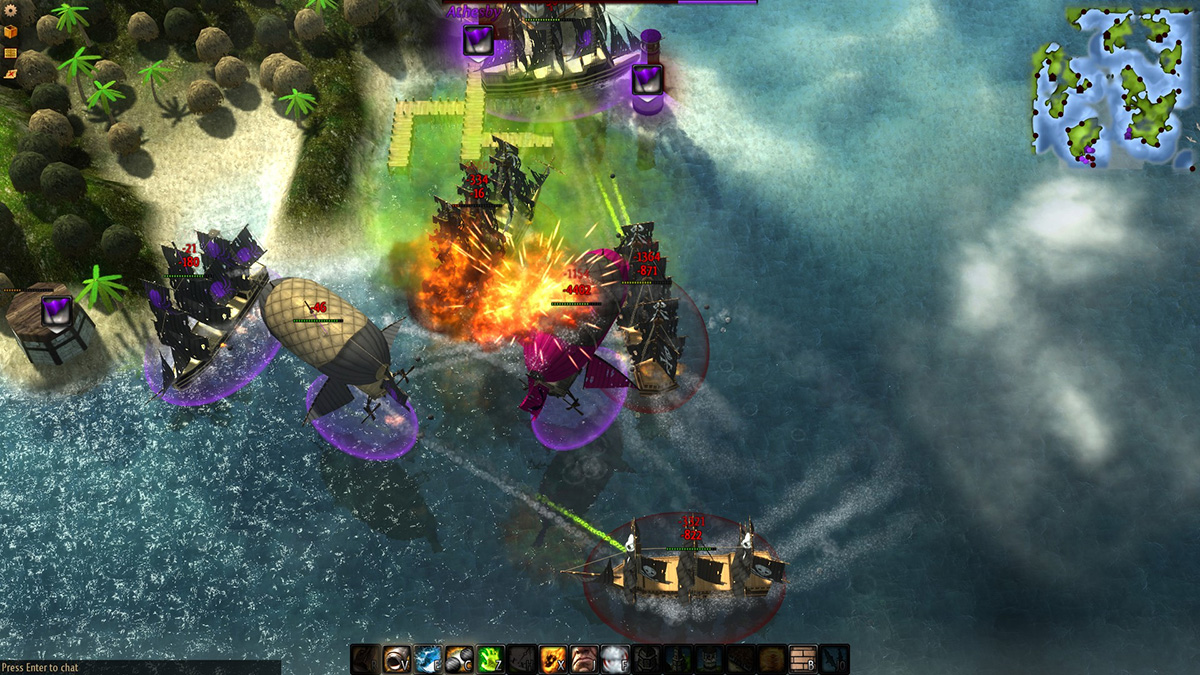 Most war games put you behind a gun or a vehicle. This War of Mine is a role-playing game that puts you in the worn shoes of the people who also suffer during combat: The civilians. You must craft, trade, and keep your wits sharp while protecting yourself and your family from starvation, sickness, and snipers.

Google Play: This War of Mine

Windward (67% Off for a Limited Time)

The sea is always moving and typically angry, which is part of what makes Windward a compelling game for fans of adventure and strategy titles. Visit your friends’ games, or have them visit yours while you hunt down pirates in naval combat, or just relax and do a little friendly trading.

Don’t wait long if you’re planning on taking advantage of the new sale on games for Nvidia Shield as the deals will only be offered until February 14th. If you don’t see the sale prices just yet, give it a bit as this sale just started and they have to propagate through Google Play still.