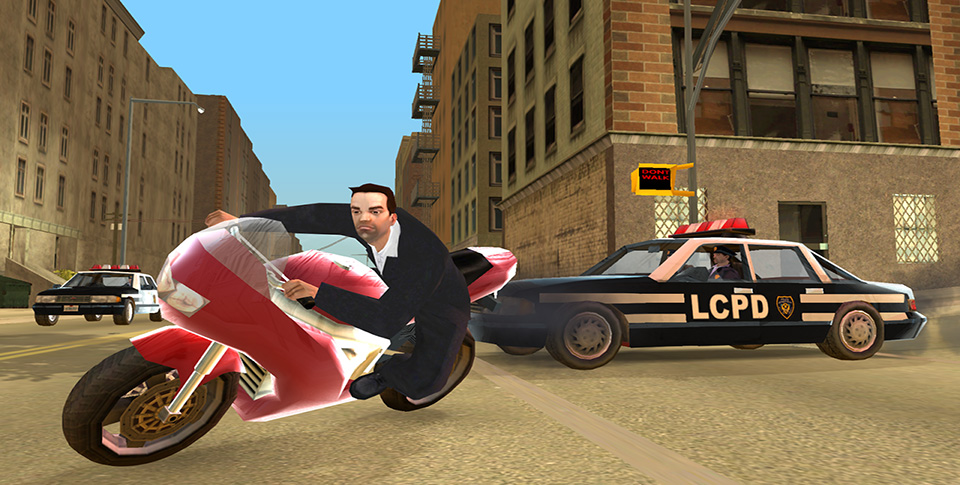 Update: March 3rd, 2016 10:12am PST: Rockstar Games and Nvidia have teamed up to release Shield support (including Android TV) for Grand Theft Auto: Liberty City Stories in an update today. This includes various graphical enhancements such as high-resolution textures, updated character art, and real-time lighting and shadows. This also brings controller support to the game. GTA: Liberty City Stories will also be going on sale at some point today on Google Play for $3.99. So keep an eye out for that.

For those of you not familiar with this game, Grand Theft Auto: Liberty City Stories is an open world game like the other titles in the franchise, but features more streamlined stories and quests to better suit mobile gameplay. 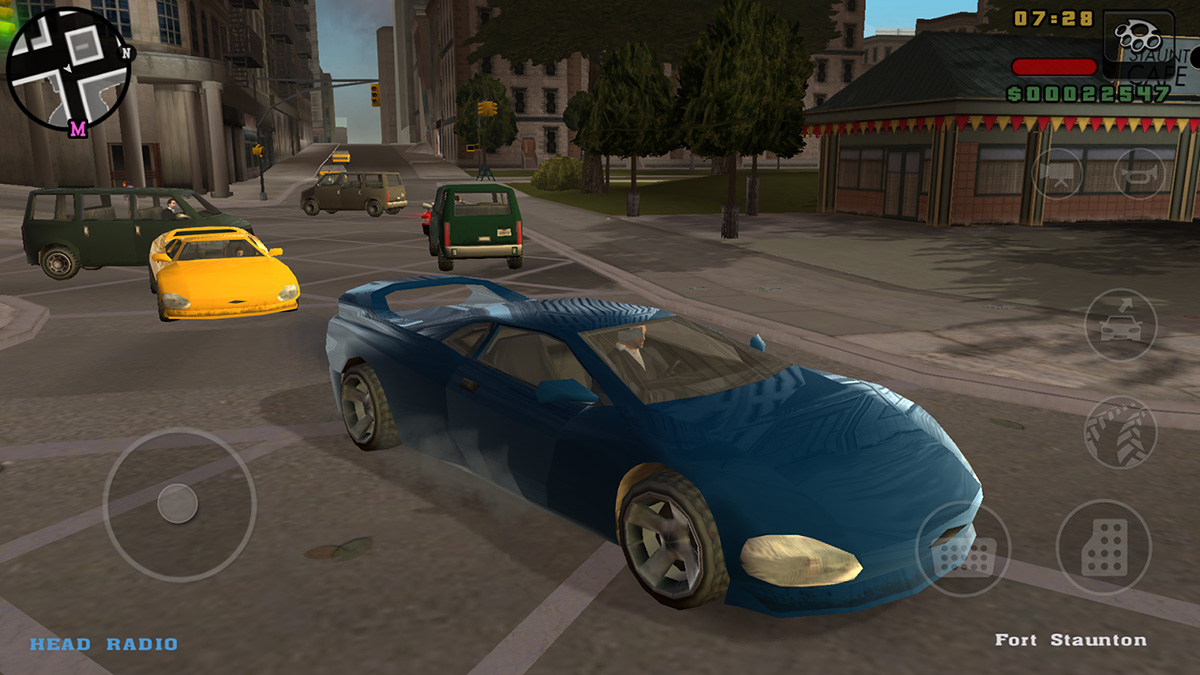 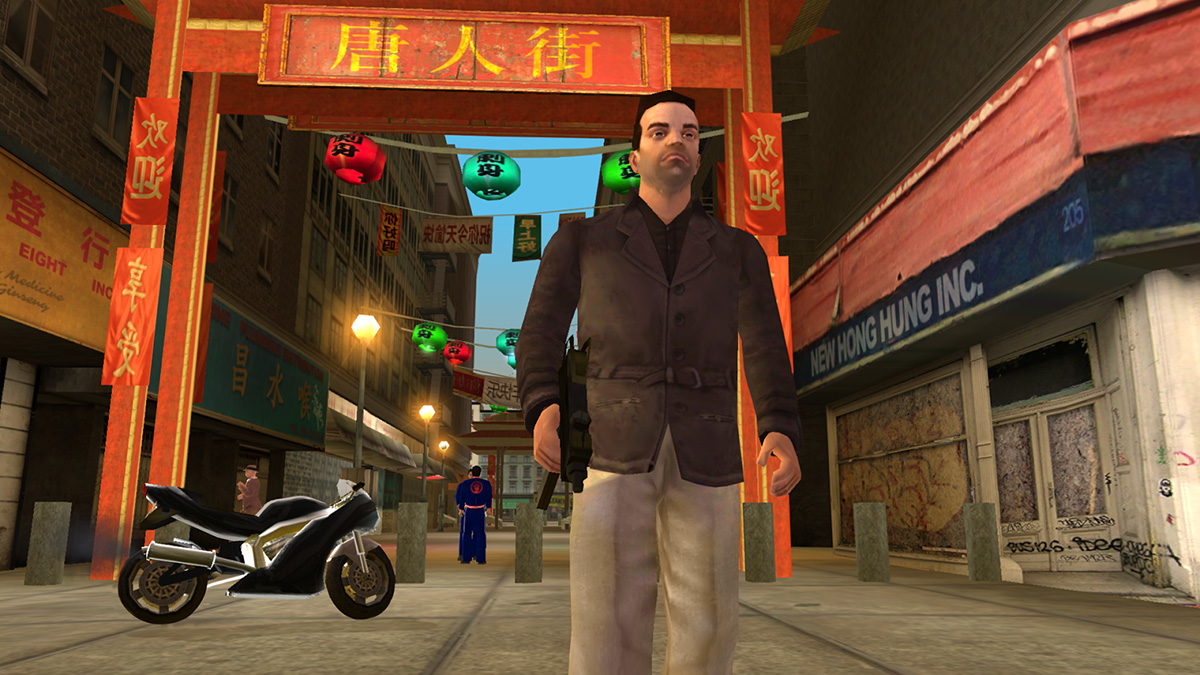 Former trusted wise guy for the Leone family, Toni Cipriani returns home to Liberty City after spending time in hiding for killing a made man. Now, the streets of Liberty City are in turmoil, as warring families vie for control and the town begins to self-destruct under waves of political corruption, organized crime, drug trafficking and union strikes. – Rockstar Games

According to Rockstar Games, this version comes with “extensive graphic enhancements, rebalanced touch controls and cross-platform saves“, just to name a few of the additions. The cross-platform saves part in is conjunction with the Rockstar Social Club, so if you have a membership with that, you’re already good to go.

Grand Theft Auto: Liberty City Stories is now available for download off of Google Play for $4.99, which is actually a sale price celebrating the launch of this game on Android. Of course this is only for a limited time, and then it will go up to its normal price.