Power Hover from Oddrok is all about hoverboards and robots 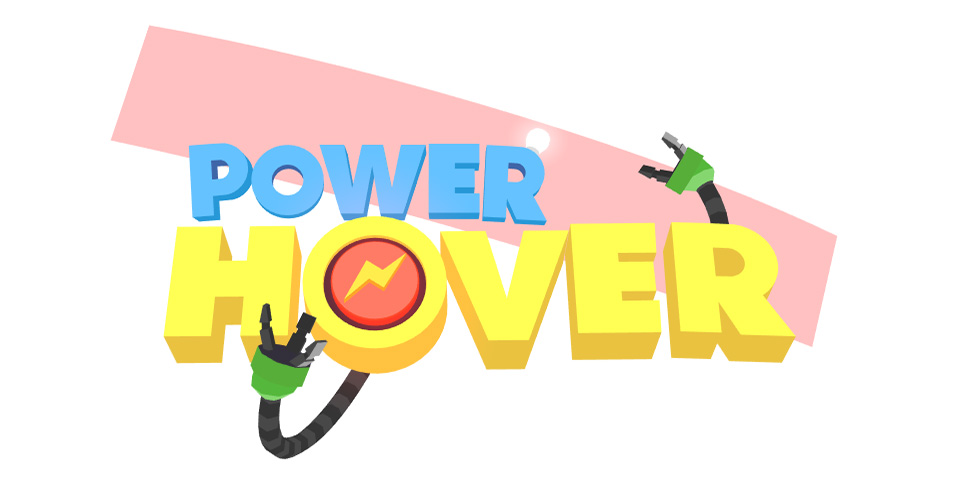 Oddrok is a two-man indie development team that has released their first game onto Android called Power Hover. This particular game is all about robots, hoverboards, and fast-paced action. This game is sort of a mix between Retry, Another world, and Mario Kart 8, according to the developer.

Interestingly enough, there’s actually a storyline in this game which slowly unfolds as you play through it. It’s the story of an odd world full of robots. It’s an ongoing racing game but it doesn’t adhere to one type of racing. Instead you’ll have tunnel racing, racing on a more flat track full of hazards, and so on. 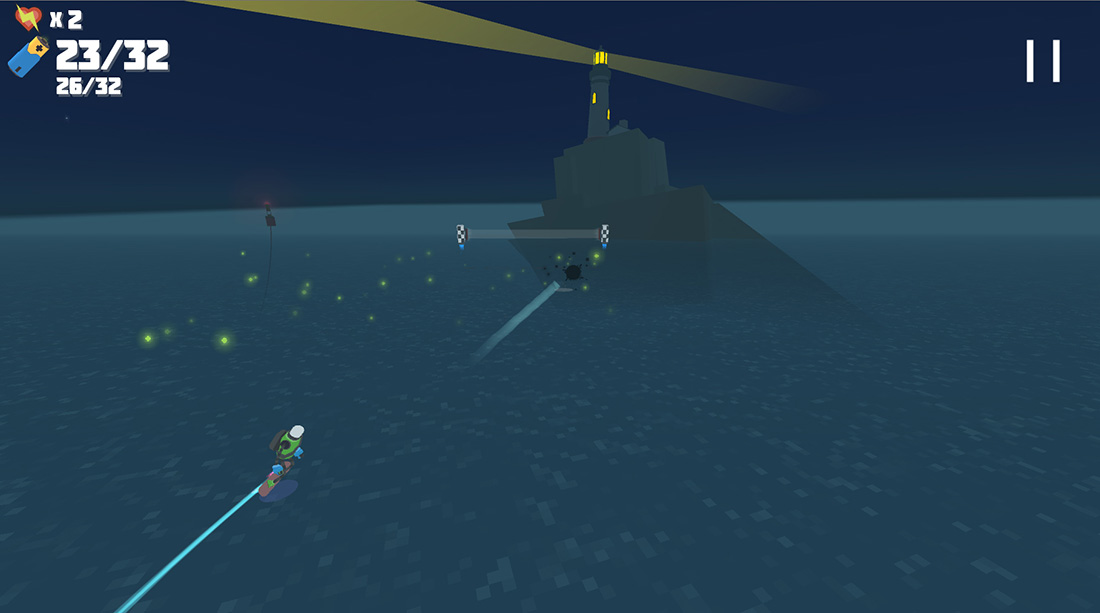 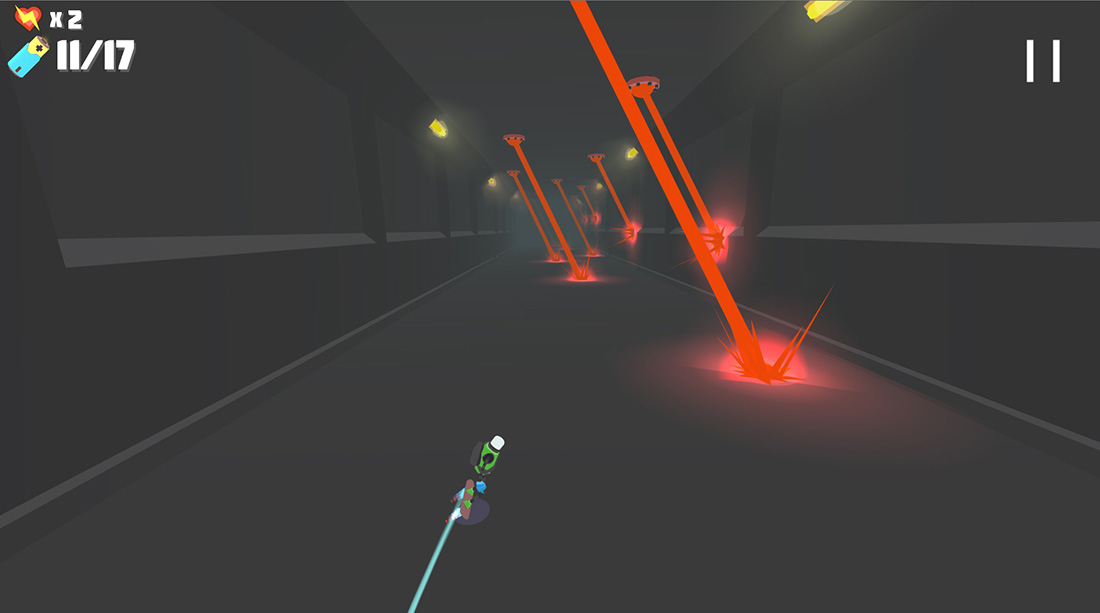 – Defy Gravity and Enjoy the freedom of controlling a hoverboard.
– Enjoy beautiful pseudo-low-poly art style.
– Beat the Levels full of surprises and challenges.
– Experience the story, told through the player interactions.
– Explore through multiple beautiful landscapes and themes.
– Compete with your friends on Boss levels.

Visually, Power Hover has a bit of a unique look to it, more so in the non-tunnel racing stages of the game. Controls are pretty straightforward as well, pressing left or right side of the screen to steer your character around. The hoverboard enables you to defy gravity and you often have to ride sideways and upside-down to pass the levels. Lastly, the soundtrack was done by Retry musician Ted Striker.

Power Hover is available for download off of Google Play for free and is supported by ads. You can remove the ads by using the single IAP ($3.99) that is in this game. You can check out the game’s trailer below.