See how long you can drift in outer space in Microgee, now available on Google Play 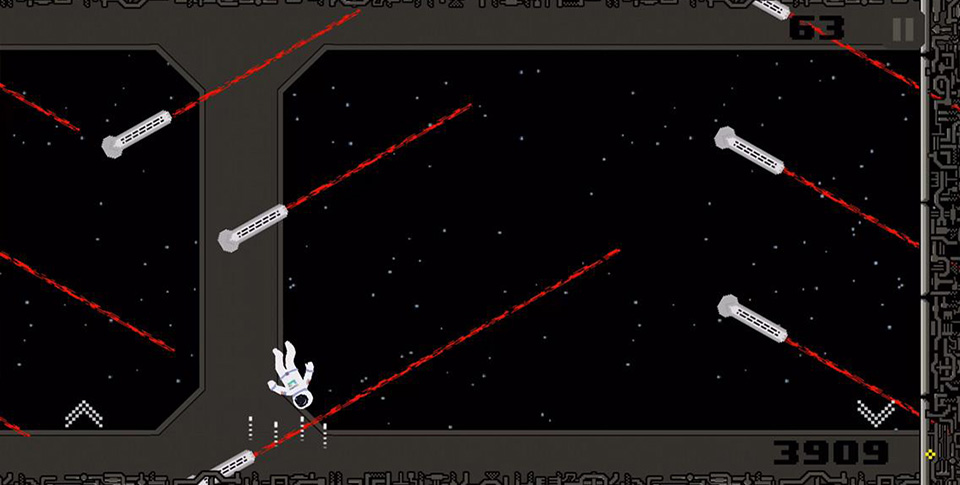 Released by the Moe Bull Corporation, Microgree is a new entry into the endless genre on Android. Within this game, players will assume the role of an astronaut whose endlessly drifting through space. However, since you are in space, you can’t exactly avoid hazards with sharp turns and quick reflexes, like you can with most endless games.

The control scheme for the game is simple. Since the astronaut is drifting via inertia (players can’t control the drift speed of the astronaut), players will only be able to control the gravitational pull that will cause players to float toward the top of the screen, or towards the bottom, all the while drifting from left to right. The upward and downward pulls are controlled by virtual buttons in the lower corners of the screen, one for each respectively. 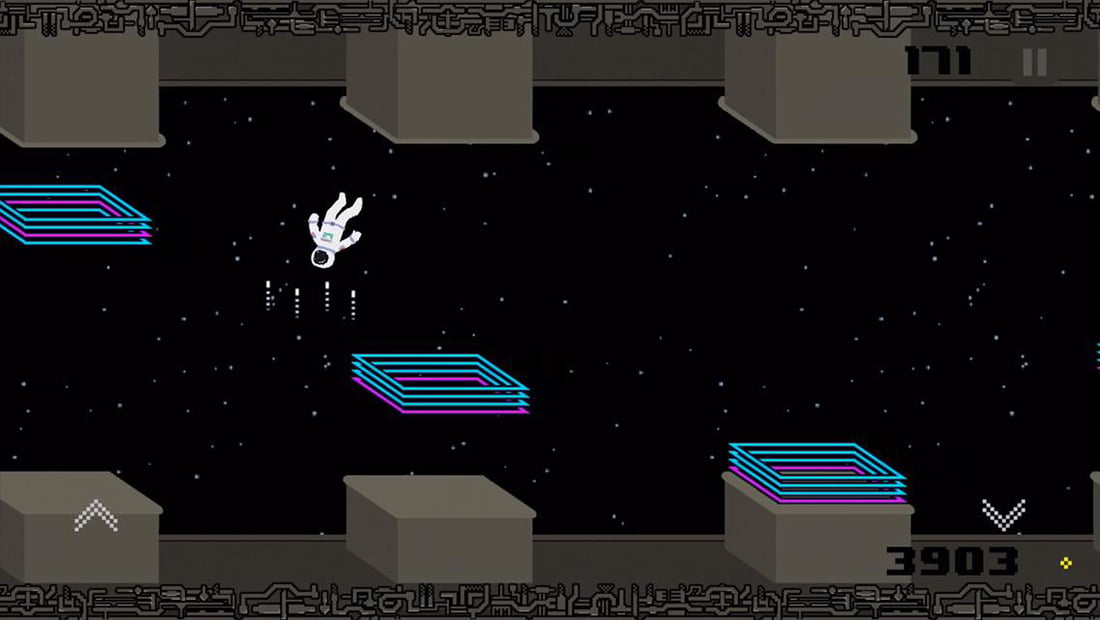 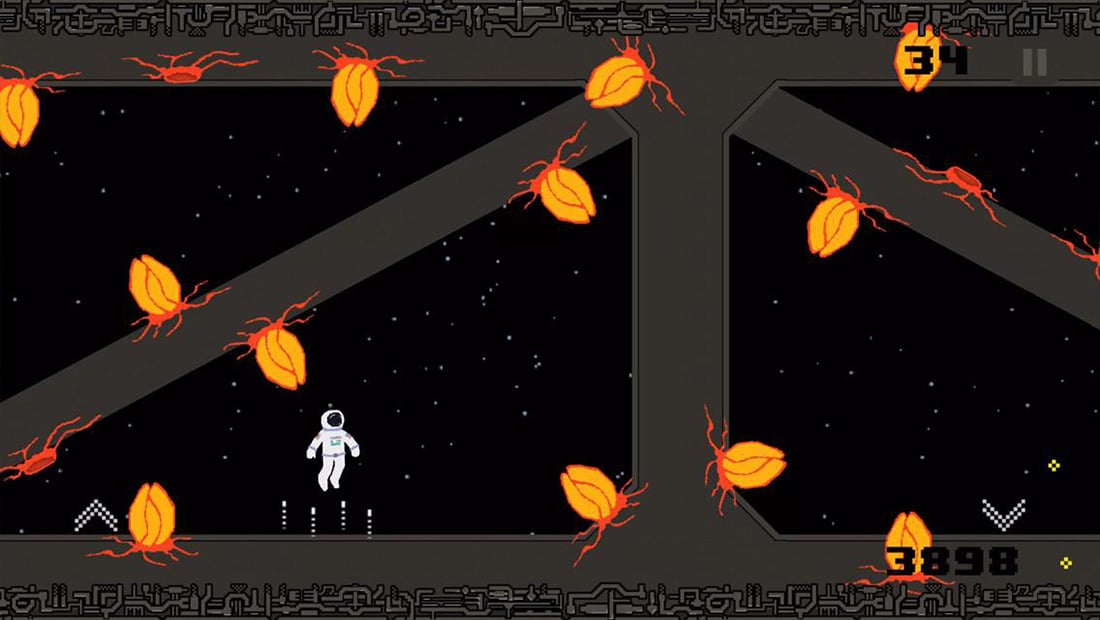 Players will depend up floating up or down in order to avoid the various hazards that are found along the way, such as spikes, aliens, alien goo, and the like. The game also has an original soundtrack that runs for a good 22 minutes. Players can collect stars while drifting, which can be used to purchase any number of decorative helmets that include Camo, Rainbow, Spikes, and more.

Microgee is available for free from Google Play and includes optional IAPs as well. You can check out some of the gameplay through the video below.