Snail Games will be pushing out a Valentine’s Day update for their popular MMORPG called Taichi Panda. This update will bring with it a new character customization system which will include both character enhancements and skill customization. On top of that, there will be new romantically inspired outfits because it is Valentine’s Day soon.

The new character customization system will allow players to customize their characters in a few different ways. Players will be able to use the Character Enhancement system to play around with transformative skins and customizable stats. This way you can change both the look and strength of your character. A new Talisman system is also in place with this update that allows for further character customizing with Talismans. 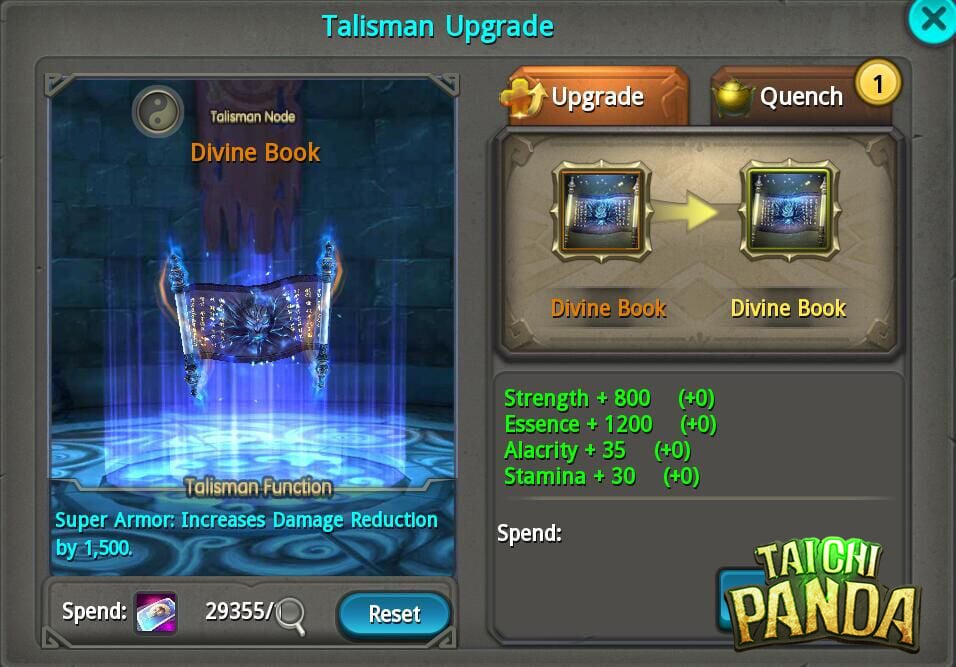 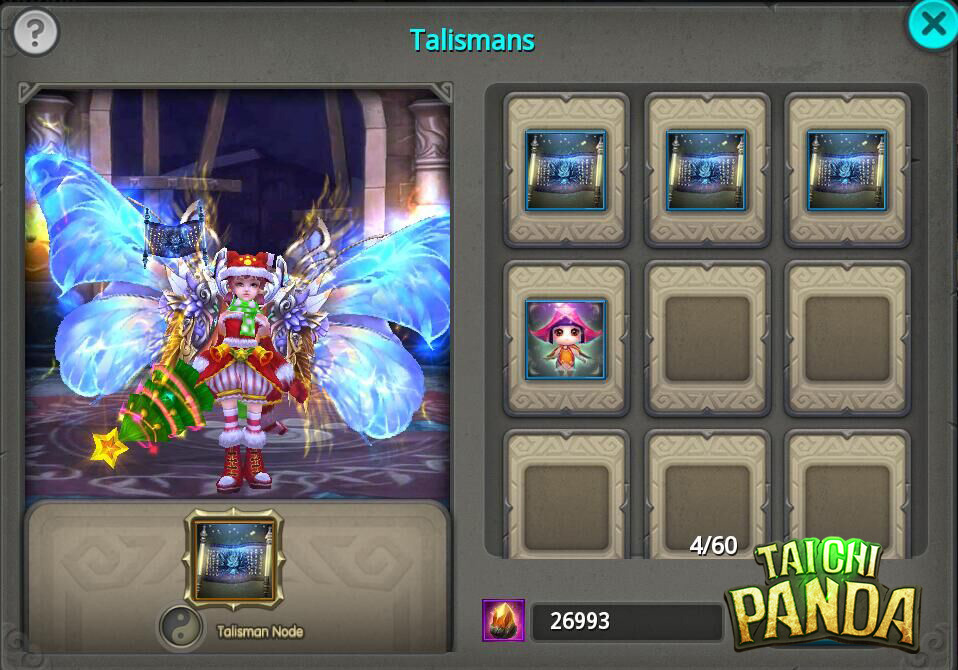 Pets are also a part of this new customization system. A number of pets will soon have their own Enhancement and Awakening Skill system when the update arrive, allowing you to mold your pet more to your play style as well as making them stronger. Of course there are also bug fixes and tweaks coming with this update, mainly for the Relic Rumble and King’s League.