One thing that the indie game development area of the gaming industry that is great is when indie developers release games that are a bit off the beaten path. This could be a game with a different visual style to it than what we normally see, or it could be a game with an odd theme to it which is the case with this new release from Esayitch called Drink Beer, Neglect Family.

This game was originally released as a browser-based title not too long ago, and has done pretty well for itself. Players will assume control of a depressed father who spends most of his time drinking beer and avoiding his family. The goal is to see how long can you avoid your family. You’ll be controlling our drunken hero each round, drinking beers and avoiding the pictures of your family as they appear. 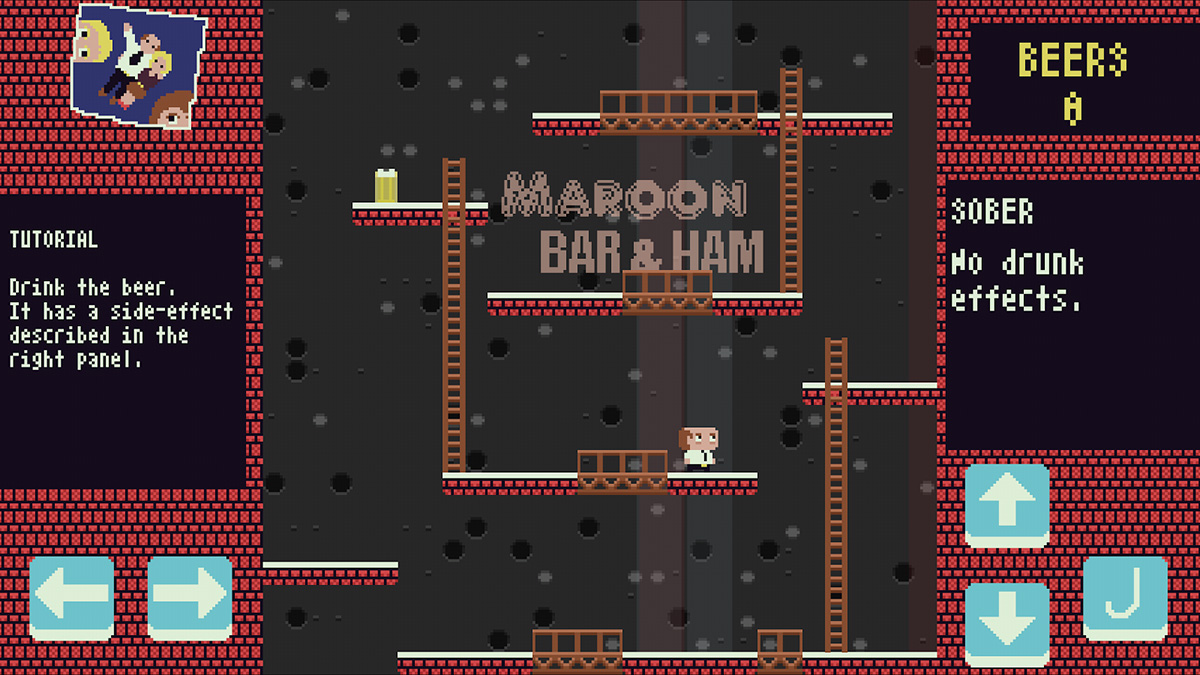 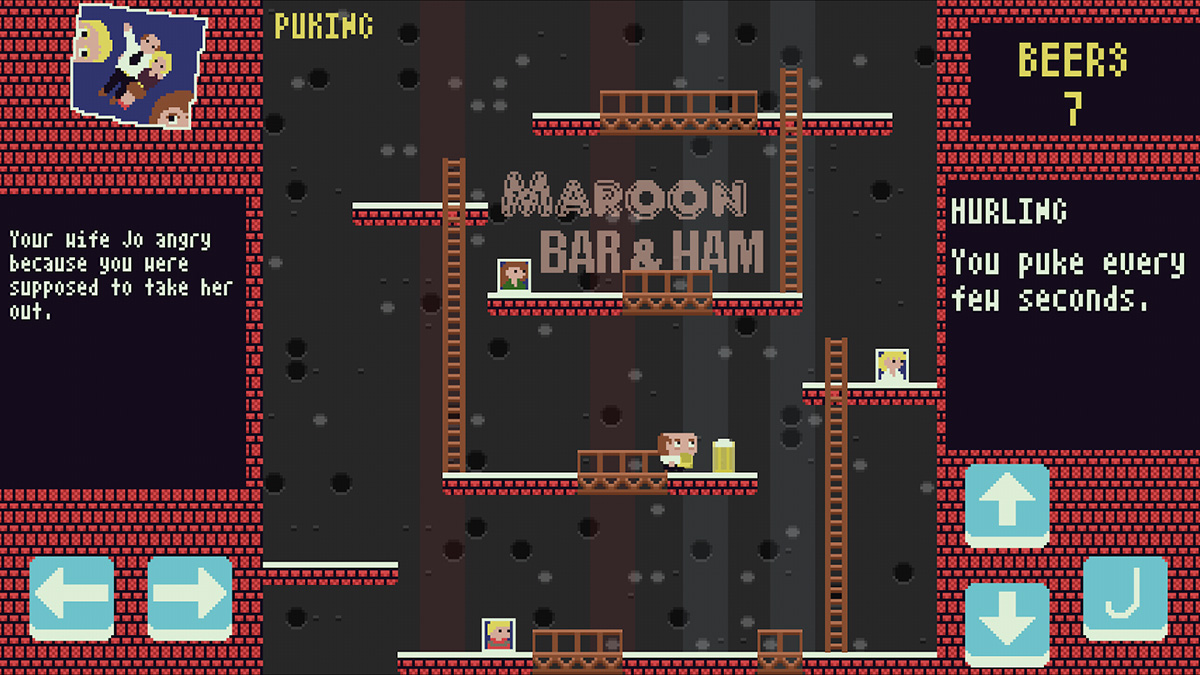 Each beer you drink will affect you in one of a variety of ways, ranging from effects like not being able to jump to mandatory puking every few seconds. This would make avoiding the family pictures that pop up very difficult. Running into a picture will remind you of your duties as a father and husband, essentially ending your game. Depending on what well you do, there are different endings to find.

Drink Beer, Neglect Family is now available off of Google Play for free with no IAPs available either. You can also play it via your browser over on Newgrounds where it was originally released.