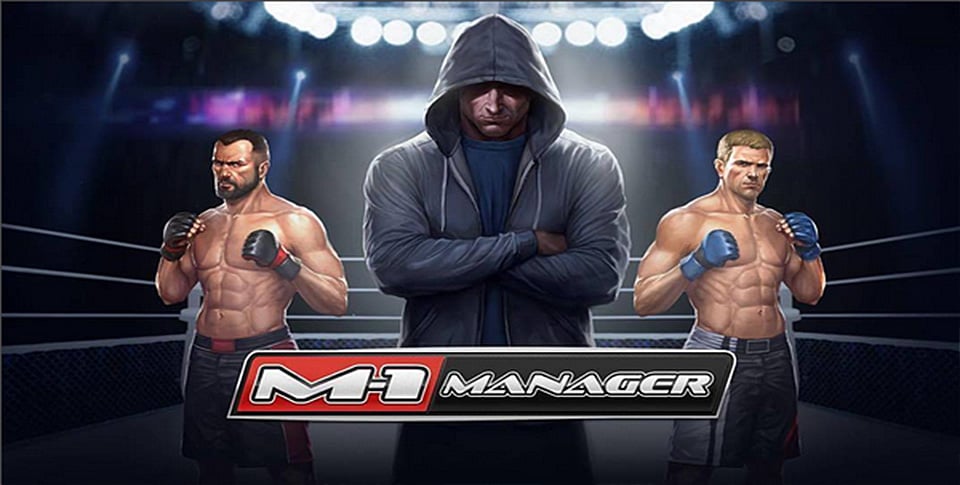 If you happen to live in Eastern Europe or Russia, and also happen to be a fan of MMA, then you probably are familiar with M-1 Global. If you’re not familiar with what M-1 Global is, this is essentially the Eastern European version of the UFC. However, instead of playing as a fighter, you’ll be managing your own fighters as you hope to make them champions.

Unfortunately there is very little in the way of details that have officially been released. However, we can pretty much guess what will be coming with this game in terms of activities you’ll be needing to do. If this game follows the standard ‘manager’ sim genre format, then players will more than likely be in charge of training their fighter(s), as well as upgrading gym equipment for better training results. 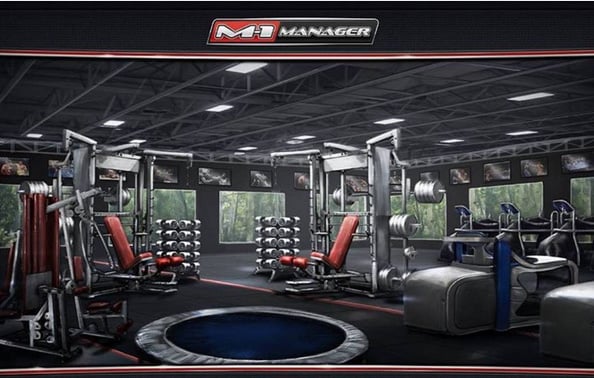 Players will also be in charge of booking matches for their fighters, which hopefully they will win. Along the way your fighter will climb the ranks of the league in the game, eventually becoming a champion. As for whether or not any of the official fighters in the actual M-1 MMA league will be making their appearance in this game, we don’t know but there’s a fairly good chance some will be in it.

Of course all of the details for this game will be officially known when it launches next week. M-1 Manager is slated for release onto mobile devices on February 19th, 2016. No word on pricing as of yet. You can check out the official M-1 MMA site if you want to learn more about the league itself and its fighters.