Think you’re the fastest gun in the Android world? Find out in DEUL now available on Android

There’s plenty of different types of shooting games available on Android these days, ranging from FPS titles to third-person shooters, and everything in between. Now we have a straight up dueling game, appropriately named DEUL, which is an interesting way to spell the word duel.

Players will assume control of a character that will be representing them in the duels you will be facing. From there you will be participating in one-on-one duels which will get progressively harder the further on you get. As with any duel, you’ll need to be fast and accurate in your shooting. If you manage to shoot, and win, your duel, you will move on to the next one. You can also try out your skills in local multiplayer against friends. 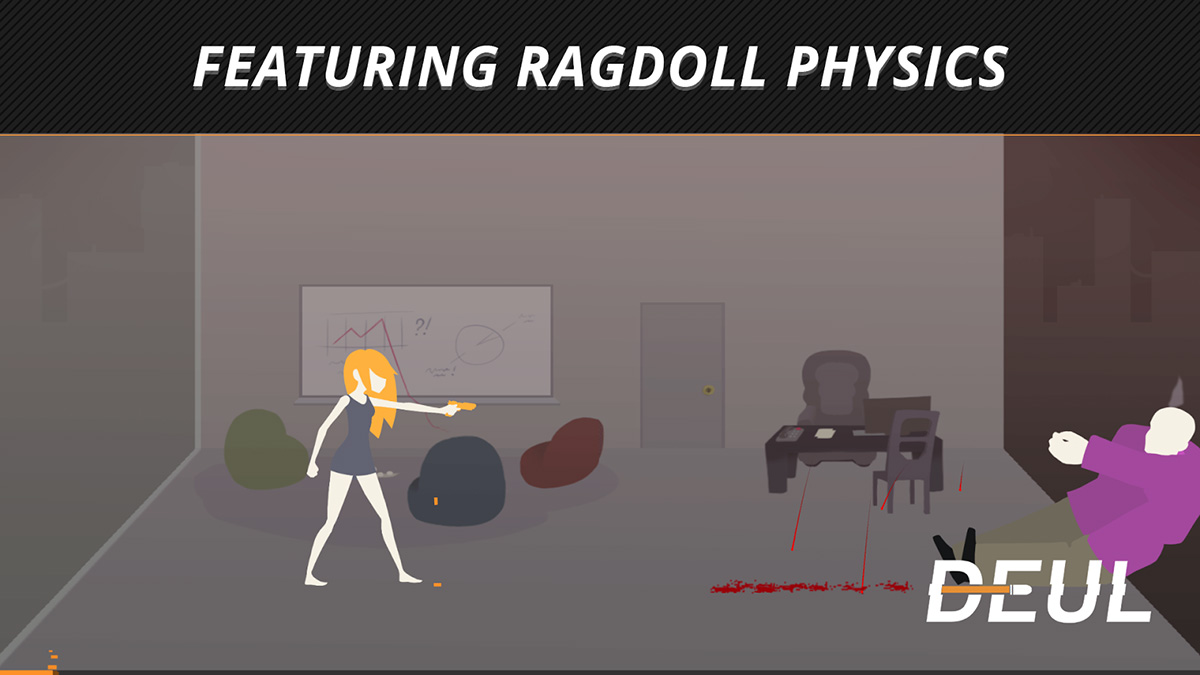 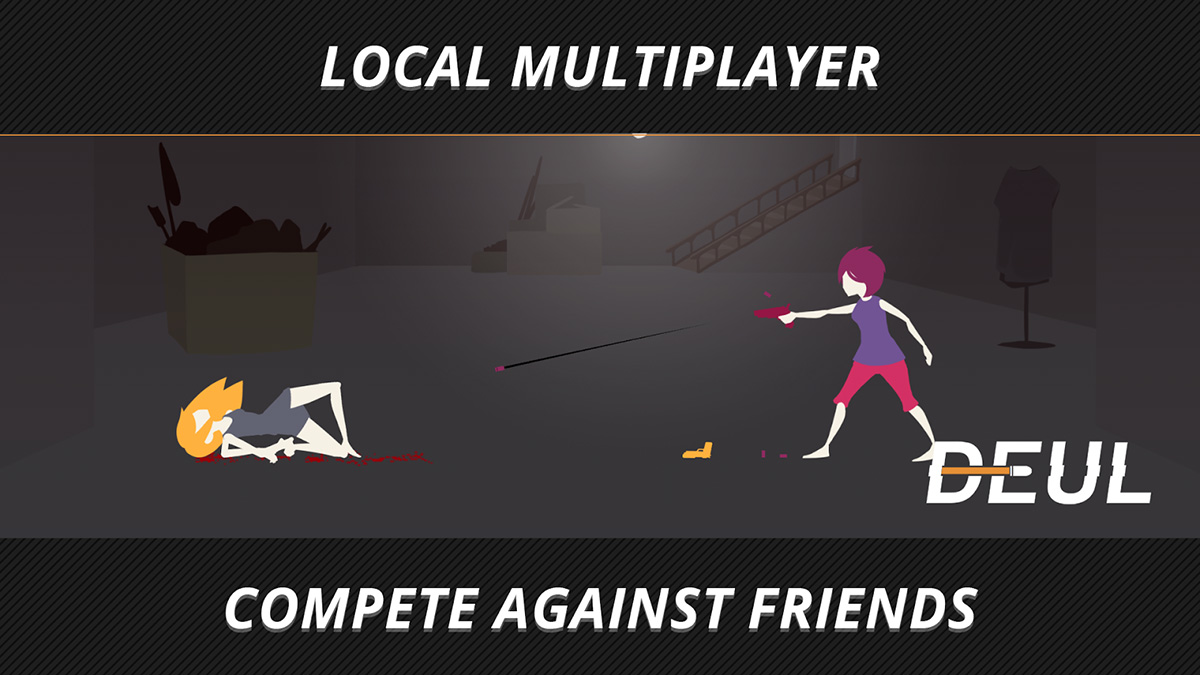 DEUL also comes with some pretty entertaining ragdoll physics. This means when you successfully shoot your opponent, or you get shot yourself, your body will flop around in the appropriate manner. At times this can be pretty humorous to say the least. Victory in a duel will also net you points, which you can accumulate and work your way up on the leaderboards.

In an interesting move by the developers, the top player with the highest score throughout 2016 will receive a limited edition print of game art from DEUL, signed by the developers. This game is available for download for free, with optional IAPs being available but not needed to play successfully. DEUL also features cloud saves, so you can play your account on any device.