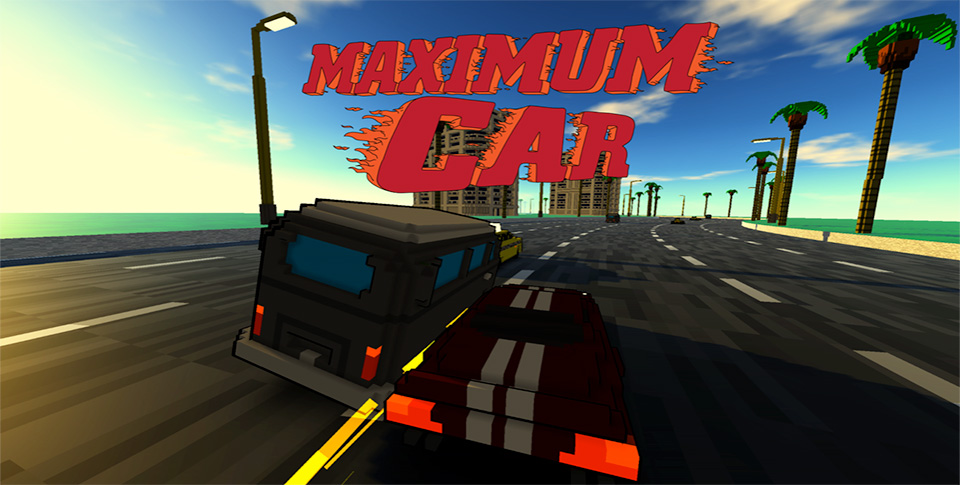 Visually, MAXIMUM CAR features the 3D blocky retro look to it. The game itself is actually a bit of a collaboration effort between I Fight Bears, animation studio Tea&Cheese, with publishing being done by Ancient Games. Apparently there is a lot of ‘car’ in this game, like a lot. 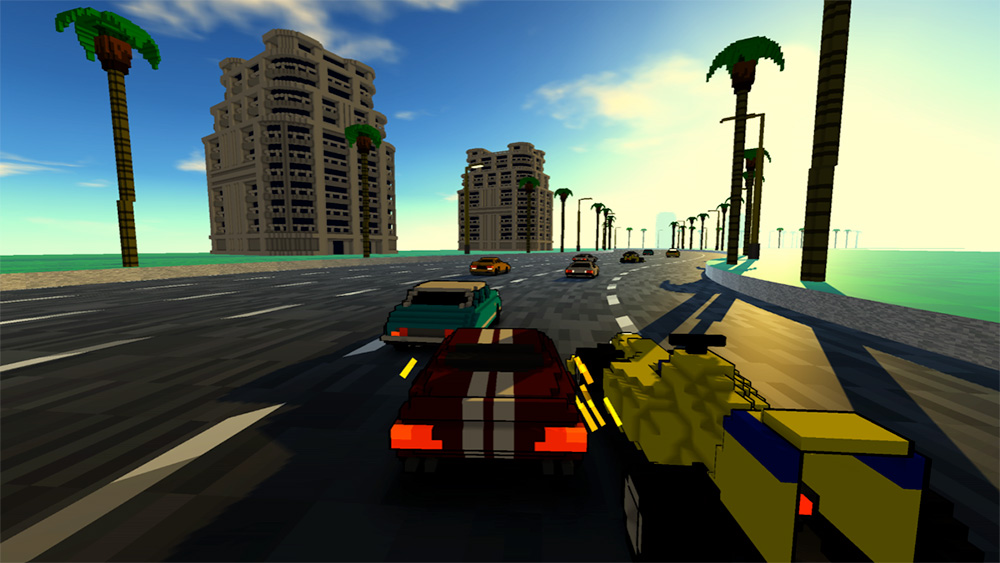 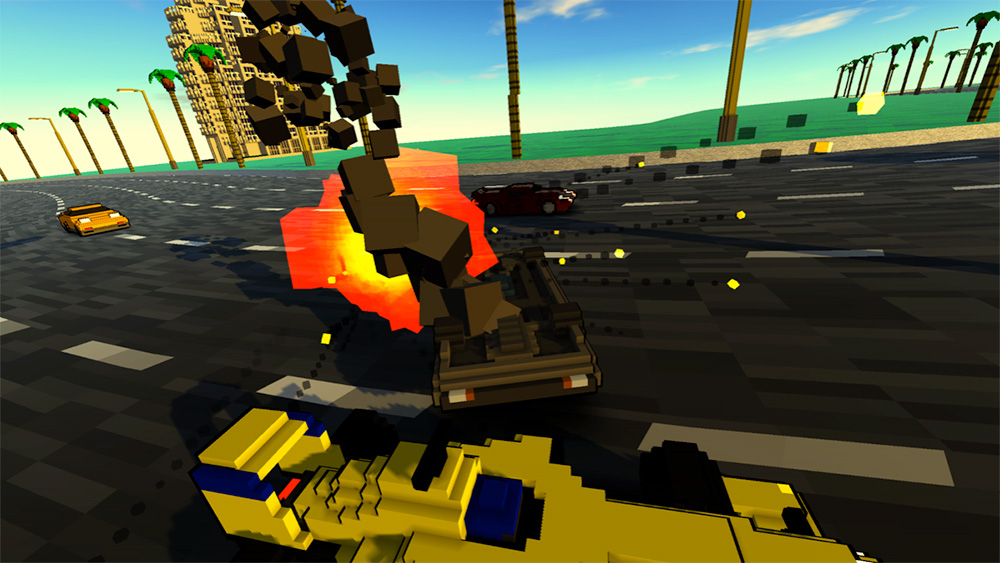 MAXIMUM CAR is a visceral racing experience where reactions are tested to the max. The most car ever yet seen in a video game. So much car that it will make your eyes burst into flame and exhaust smoke come out of your nostrils. – Tea&Cheese

Like we said, there’s a lot of car apparently. If there is actually this much ‘car’ in this game, this could end up being the greatest racing game ever… or just fun to play. As for when we will be able to play MAXIMUM CAR, right now there is just a general ‘Summer 2016’ release time frame. No word on pricing just yet but you can check out the announcement trailer below in the meantime.