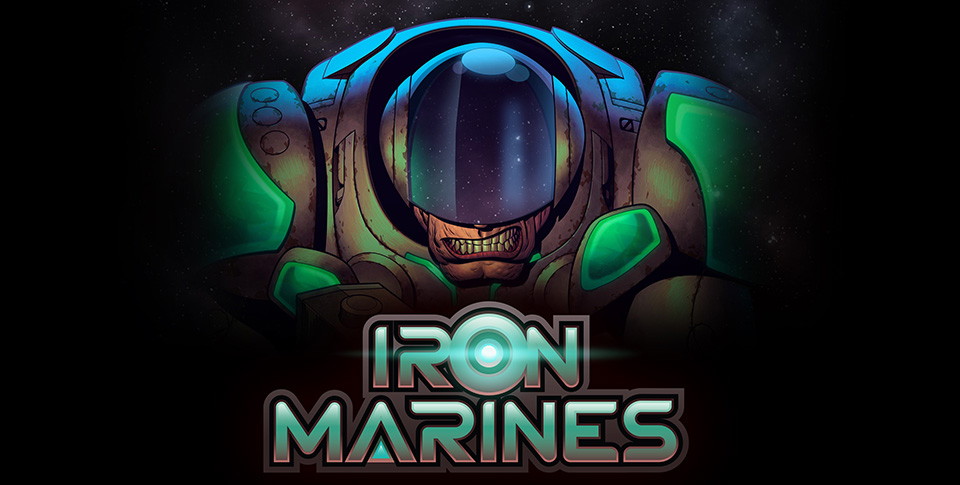 So what will Iron Marines end up being? Right now the game is being designed around the RTS format, which makes sense since Ironhide Games Studio are really good at making Tower Defense games and RTS games are only a hop and a skip away from that genre. It’ll have a Sci-Fi theme to it though, instead of a fantasy theme that you’re probably used to with the Kingdom Rush franchise. 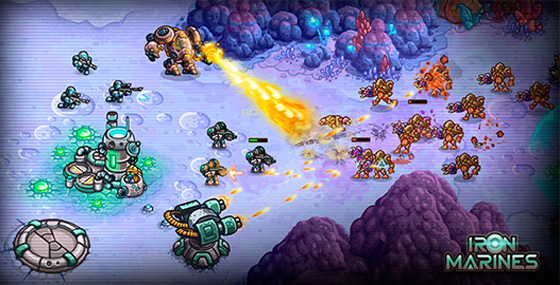 Outside of those details, there isn’t much more known still, besides the fact they are planning to make this game pretty big in size. The teaser trailer doesn’t show any of the gameplay unfortunately either, but it’s pretty neat to watch. There’s still only the single screenshot available to check out, which is the image above. Of course that’s a very early look at it. There’s some similar styling in the art department with Iron Marines and the Kingdom Rush franchise.

As for when this game will be arriving, right now there is just a general ‘2016’ release time frame. Once we have more details, we will post an update.