Konami has announced today that they will be expanding the roster for their PES Club Manager game with the addition of a new player. This new player is part of the company’s Legend Campaign and is Portuguese soccer legend, Luís Figo. He has played on teams such as Sporting CP, Barcelona, Real Madrid and Inter Milan.

If you’re not familiar with this game, PES Club Manager is more of a sim title, where you can select and train players, build their own clubhouse, give tactical instructions to their team, all in an attempt to become the best club manager in the world. 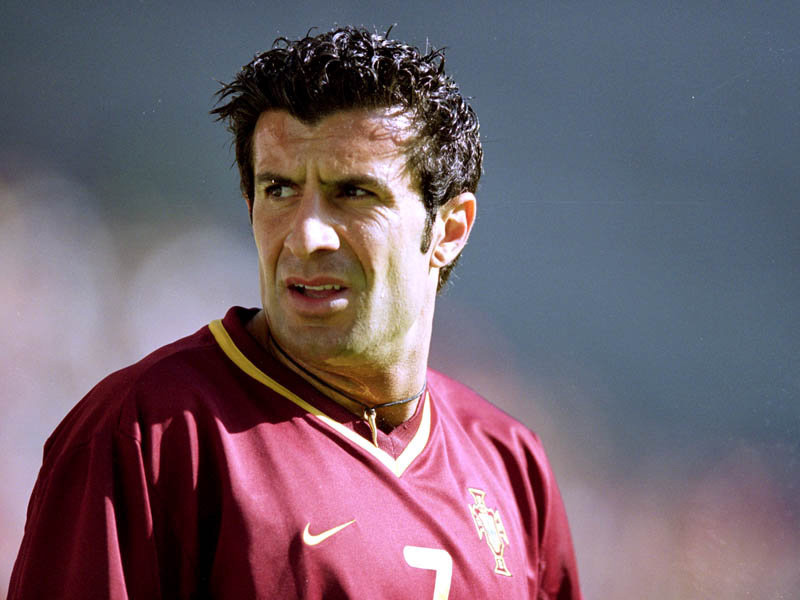 Anyone playing PES Club Manager will be able to access Luís Figo starting today, being able to add them to their roster as a Winger. So you can keep building up your club with more legendary players. You should be able to grab Luís Figo right now if you have the game installed. If you don’t have PES Club Manager on your device, you can download a copy off of Google Play for free.