For those of you not familiar with this game, Fran Bow is actually a bit of a dark game in theme. It is about a 10-year old girl, named Fran Bow who is struggling with a mental disorder and an unfair destiny, and has unfortunately witnessed the gruesome and mysterious loss of her parents, found dismembered at their home after being murdered. Like I said, it’s a dark theme that this game has. 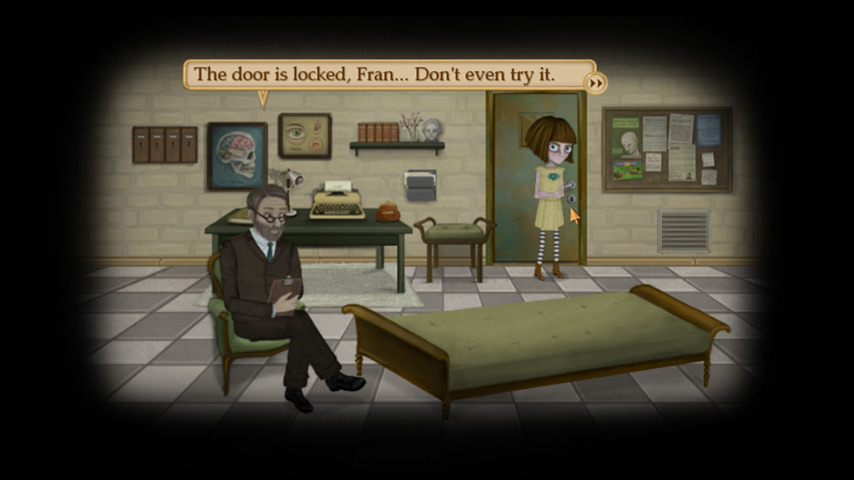 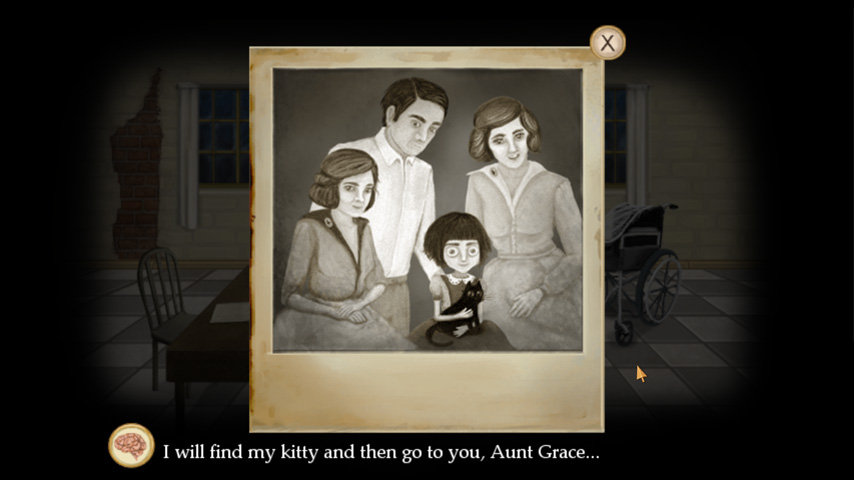 Anyways, as the story goes:

After witnessing all of that, Fran rushes into the woods, together with her only friend, Mr. Midnight, a black cat that Fran had previously received as a present from her parents. In the forest, Fran goes into shock over the loss of her parents and when she recovers, she’s at Oswald Asylum, an oppressive mental institution for children, and Mr. Midnight is nowhere to be found. After having a dream about her beloved cat, Fran decides to escape from the mental institution to find him and go back home to Aunt Grace, her only living relative.

– Story driven creepy psychological horror adventure game.
– Unique and peculiar hand drawn 2D Art-Style and 2D animation.
– Self administer medication to open the terrible hidden world that will help solve puzzles and find objects.
– A big variety of puzzles designed with different levels of difficulty and specifically based on the story.
– Three arcade inspired mini-games all with different art style to be part of the transitions in the story.
– Interactive and occasionally playable pet cat, Mr Midnight.
– 50+ interactive unique characters with unique personalities.
– Original Soundtrack. 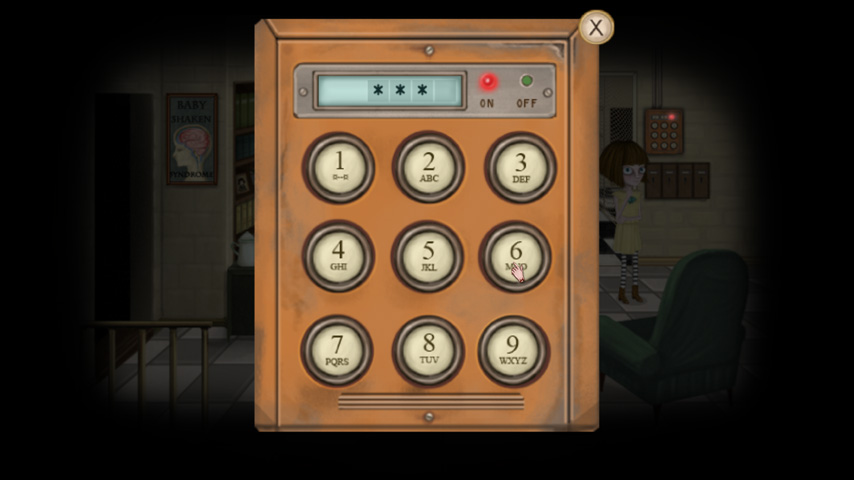 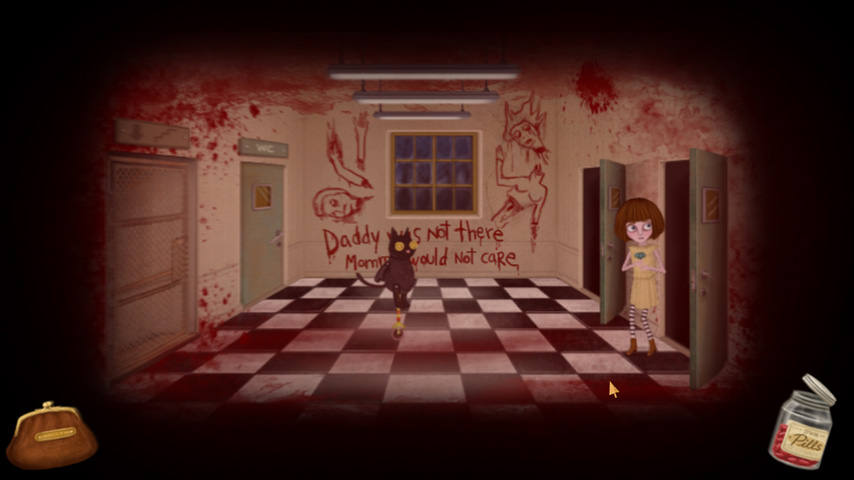 So the goal of this game is to escape the mental institute you happen to now reside in after the murder of your parents and subsequent mental breakdown. Did I mention this was a pretty dark game? Fran Bow is actually quite a large game as well, and is broken up into chapters.

For those of you wanting to pick this game up, it’ll cost you a flat $1.96 to grab Chapter 1 and start playing. Each additional chapter, of which there is a total of 4 more (5 chapters in all), also cost $1.96 as well. You can check out the trailer for Fran Bow below.