Newly formed game development studio Rocket Lolly Games has announced what their first title will be, and it is based off of the legendary cult classic stage play and movie The Rocky Horror Show. Everyone should experience The Rocky Horror Show, in one form or another, at least once in their life. It’s weird and entertaining.

This new game is actually named after one of the song from The Rocky Horror Show, that song being ‘Touch-A, Touch-A, Touch-Me’. So the name for this game is The Rocky Horror Show Touch Me, which is kind of long for a game name. There is, unfortunately, almost no information about the actual game itself right now. We do know that the developers have consulted with theater goers and gamers, as well as actual theater members of the show and their experience being a part of it, with making the game. So this should be pretty interesting to say the least. 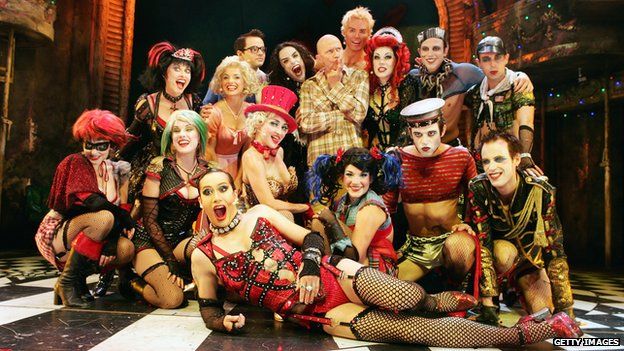 Ella and I formed  Rocket Lolly Games in order to bring this fantastic IP to market, which being fans ourselves we believe we can do with the care it deserves. Many great brands are cross-generational, but few capture the collective imagination like  The Rocky Horror Show, which has managed to be gently outrageous since the 70’s; it is as relevant today as it was when it first launched. Rocky is about the outsider to whom we all relate. It’s a story about coming of age and diversity; a welcoming and joyous experience which, as Rocky fans ourselves, it is an absolute pleasure to be entrusted. It’s our hope to show what a small studio can do to expand a brand such special as this into games. – Oscar Clark, director and co-founder of Rocket Lolly Games

Right now all we know is that The Rocky Horror Show Touch Me is a thing, it is being worked on, and it will be arriving for both smartphones and tablets sometime in 2017. It will be free with optional IAPs. We are contacting Rocket Lolly Games to try and find out more details, and when we do, we will post an update. For now, enjoy this image (above) of the cast for the stage play in 2008.