Sirvo Studios, a newly development studio which includes the developer behind the addictive puzzle game Threes!, has announced their first game as a company called Guildings. As the developers describe it, this is a mobile fantasy adventure. Unfortunately, we have a bit of a wait ahead of us as Guildings isn’t slated for release till sometime next year.

Guildings doesn’t have hardly any information available for it. However, we do get to see a bit of what sort of theme this game will have, thanks to a couple of tweets. While this is a fantasy themed game, it does incorporate some modern themes as well. As one tweet says: We know a place where mages run raves, harpies haunt the suburbs, and a road trip can save the world”. 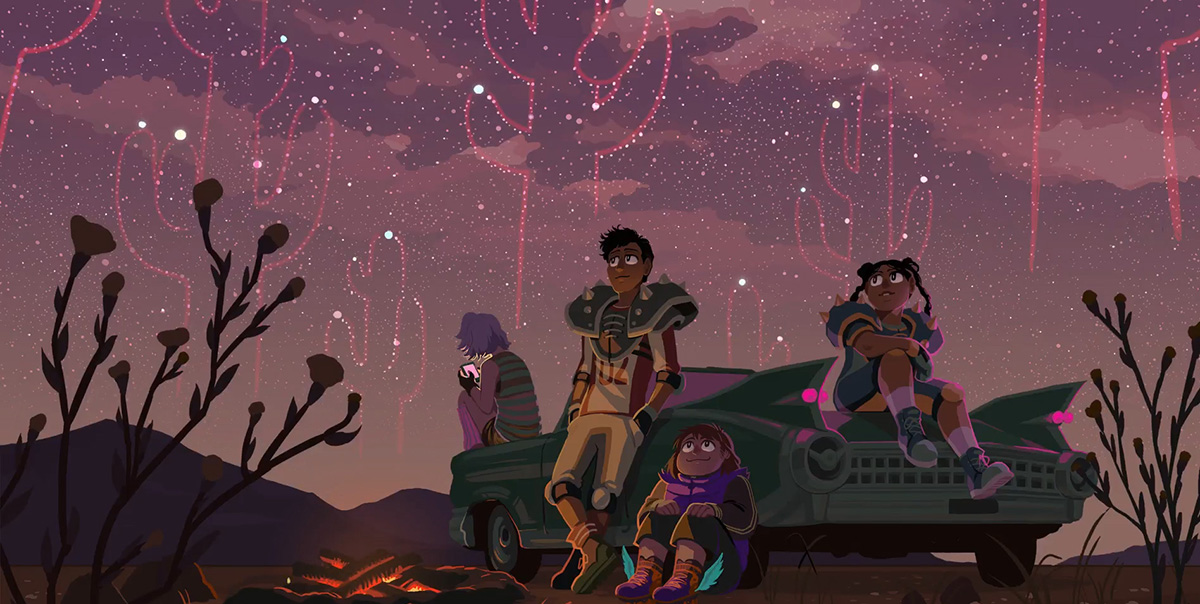 Further down on the teaser site for Guildings, it mentions: Guildlings is a fantasy adventure in a world of wizards and wifi. So it may not be Steampunk, but it does sound like it is both fantasy and modern mixed together. The only image for this game also helps support this. Unfortunately, that’s about all we know right now. However, once more details are released, we will be sure to post an update.

Thanks to Craig S. for the tip!