The great Playstation emulator ePSXe gets a massive update to version 2.0

One of the very popular Playstation emulators (PSX and PSOne) for Android happens to be ePSXe and for those of you who use this great emulator, you’ll be happy to know that it has received a massive update, bumping the version up officially to 2.0. This update brings new Shaders support, new 2D filters, and much more.

If you’re not familiar with this emulator, ePSXe on Android is a port of the PC version of the emulator with the same name. It allows users to play Playstation One games, rather smoothly I might add, on their Android device of choice. This new update brings quite a few additions to the emulator that should make users quite happy. 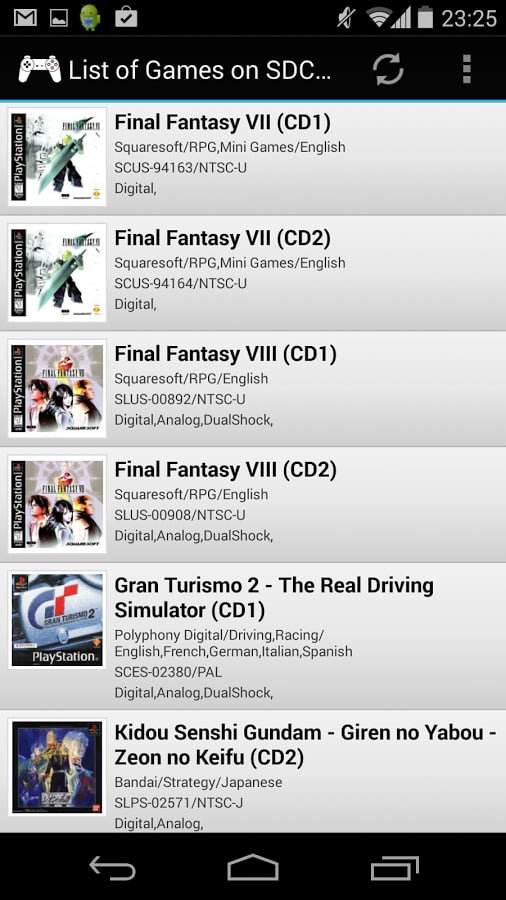 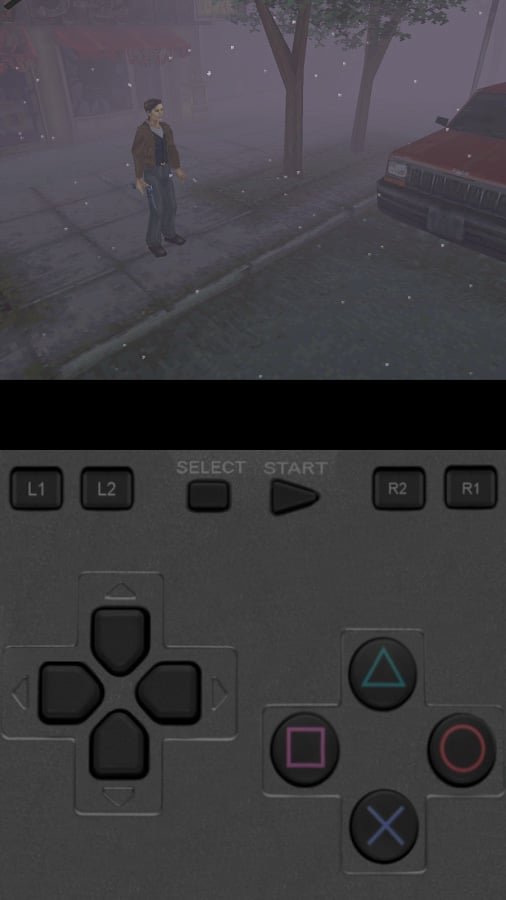 – Added shaders support (simple custom shader can be added). Thanks to Hyllian & Lottes.
– Added 2D-Filters: 2xSAI and xBRZx2/4. Thanks to Zenju.
– Added support for Sub-pixel precision to hw renderer (at x2/x4)
– Fixed garbage on borders in some games in hw renderer
– Fixed vibration on player 1
– Fixed the game The Hive
– Fixed PBP support on Nexus Player in Android 6.0
– Added support for PPFv3 and support to autoload several PPFs by game

If you have ePSXe installed on your Android device, you can now download this update off of Google Play. If you don’t have this installed but want to grab a copy, you can do so for $3.75. Just remember, no actual games come with emulators. You have to already own a copy of them so you can use them with your emulators.