Published by Aeria Games and developed by U9 Time, Dawn of Gods is a new strategy game that’s been released onto Android. Players are looking to establish and expand their empire, with the option of doing so at the expense of other, rival players. You will be looking to call upon the mythical deities of yore to aid your armies in achieving that end.

Players will be able to tap the likes of Zeus, Odin, Isis, and more, as there are over 150 different mythological gods and goddesses within this game, being drawn from Norse, Greek, Egyptian, and other mythologies. Each of these deities has a unique skill that can be used on the battlefield, and they will grow stronger with experience. Players will also be able to sacrifice lesser gods in order to strengthen their major ones, and gods are even able to be reborn in more powerful forms as well. 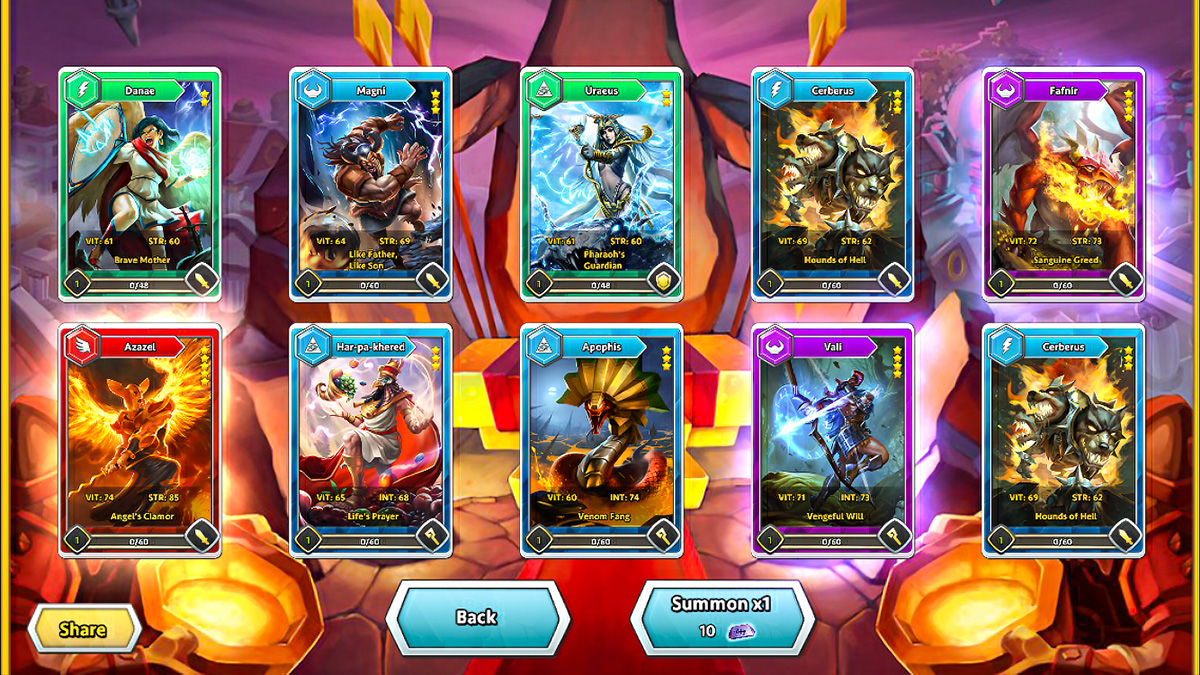 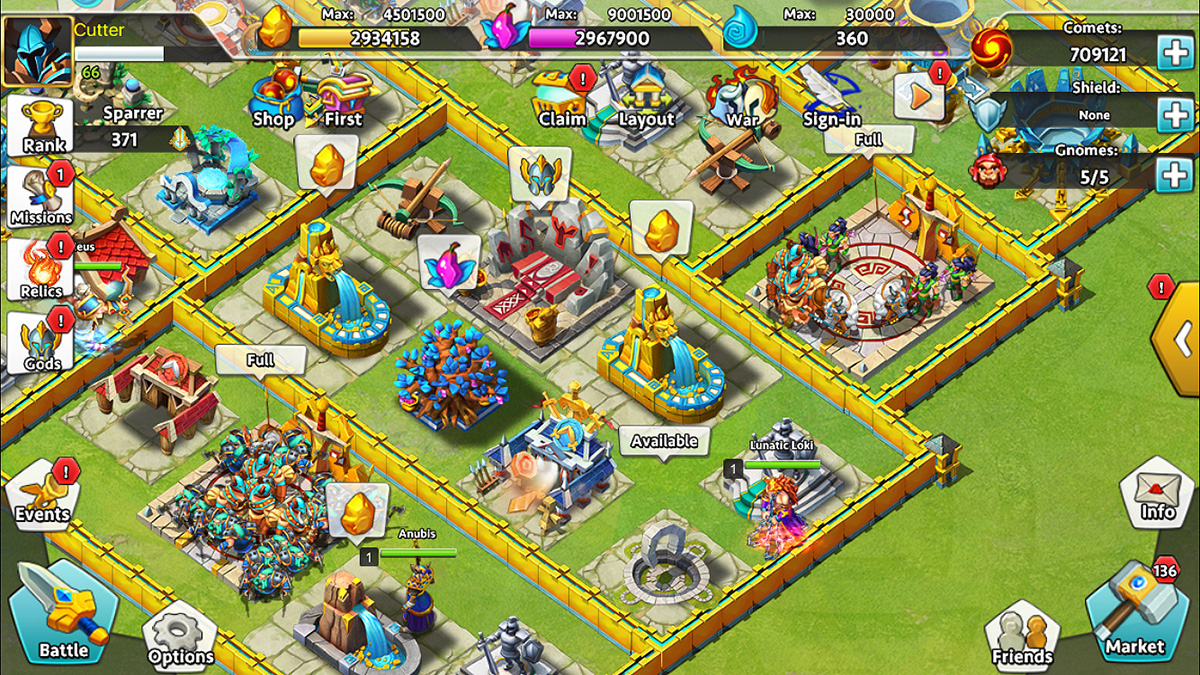 – Summon and collect over 150 fabled Gods and heroes from classic Greek, Norse, and Egyptian myths
– Upgrade your Gods and evolve them into powerful new forms
– Devise your winning strategy with countless base-building options
– Achieve total dominance in six challenging battle modes
– Harness the power of the Gods to storm enemy bases in strategic PvP combat and climb the ranks
– Form an alliance with your friends, support each other in battle, and crush rival players together
– Conquer cities in the PvE world and gain valuable resources to expand your empire
– Save your favorite combat formations

The game includes six different battle modes that range from the single-player Conquest mode, where players look to capture cities located around the world in order to bring in loot, to PvP battles where raids are performed and have leaderboards. Multiplayer can even be played with friends forming alliances, before going into battle. Looking beyond the combat, the gameplay for the game is set to be turn-based city building.

Dawn of Gods is live on Google Play and available for free with optional IAPs in tow. You can also check out the game’s trailer with the video below to see some of the gameplay, as well as additional screenshots. 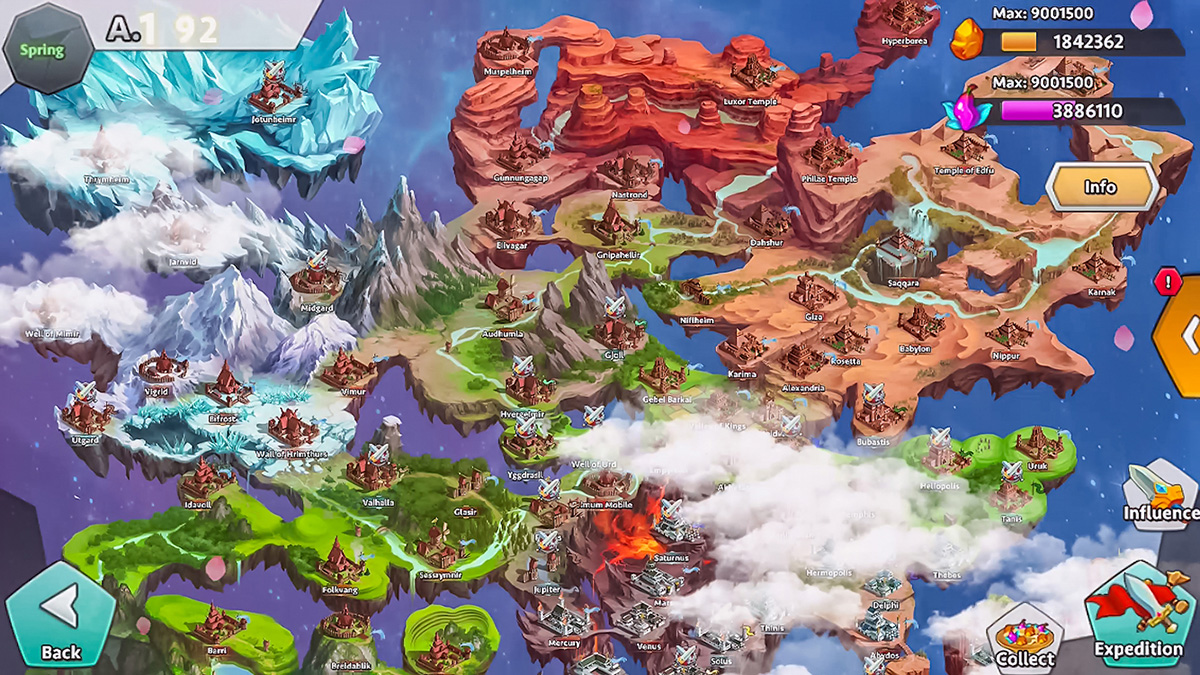 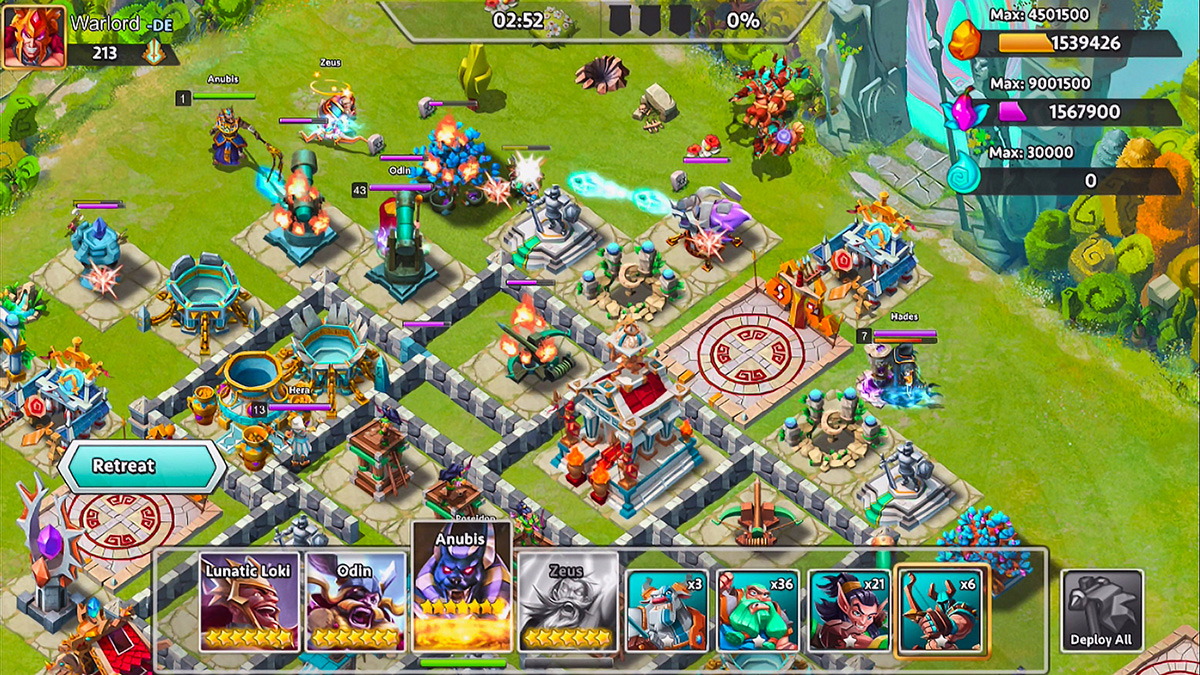