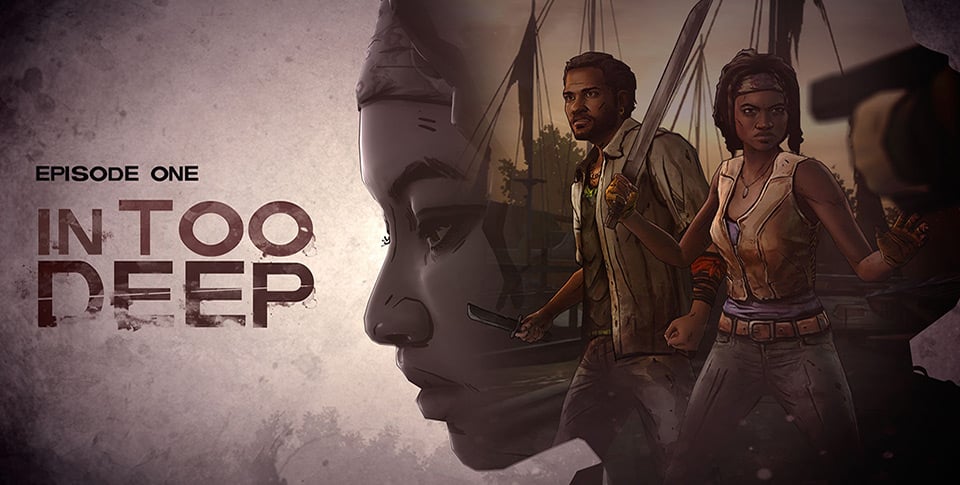 UPDATE: Wednesday, February 24th – 6:25 AM, PST: After an epic Walking Dead show this weekend, you can now play the lead character in The Walking Dead: Michonne. The game is now available to download in the Google Play Store for $4.99 All of the Telltale games we have played have been excellent, and we expect the same with this latest game. The link to download the game can be found at the end of this article.

For those of you who missed our previous coverage on this series, basically this is based off of the comic book series The Walking Dead, taking place between issues #126 and #139, which is when Michonne disappears. This will fill in that gap in the story as to what happened with Michonne during that time, and why she came back. The first episode is called In Too Deep and picks up just as Michonne disappears in the comic book series. 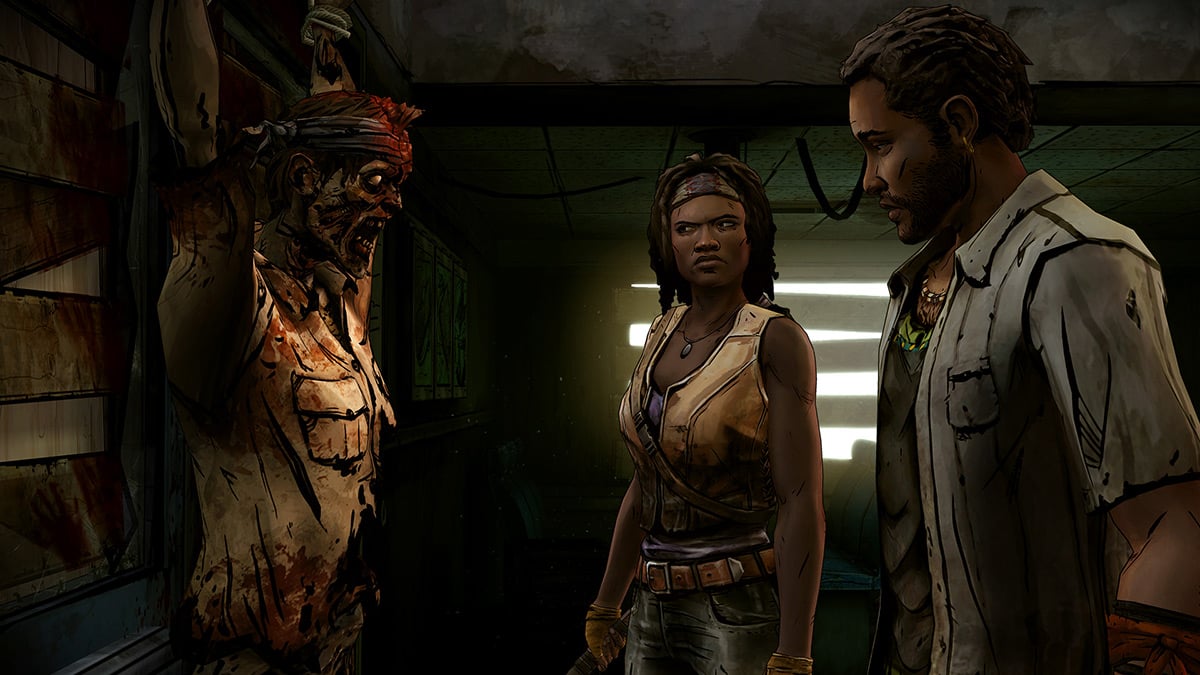 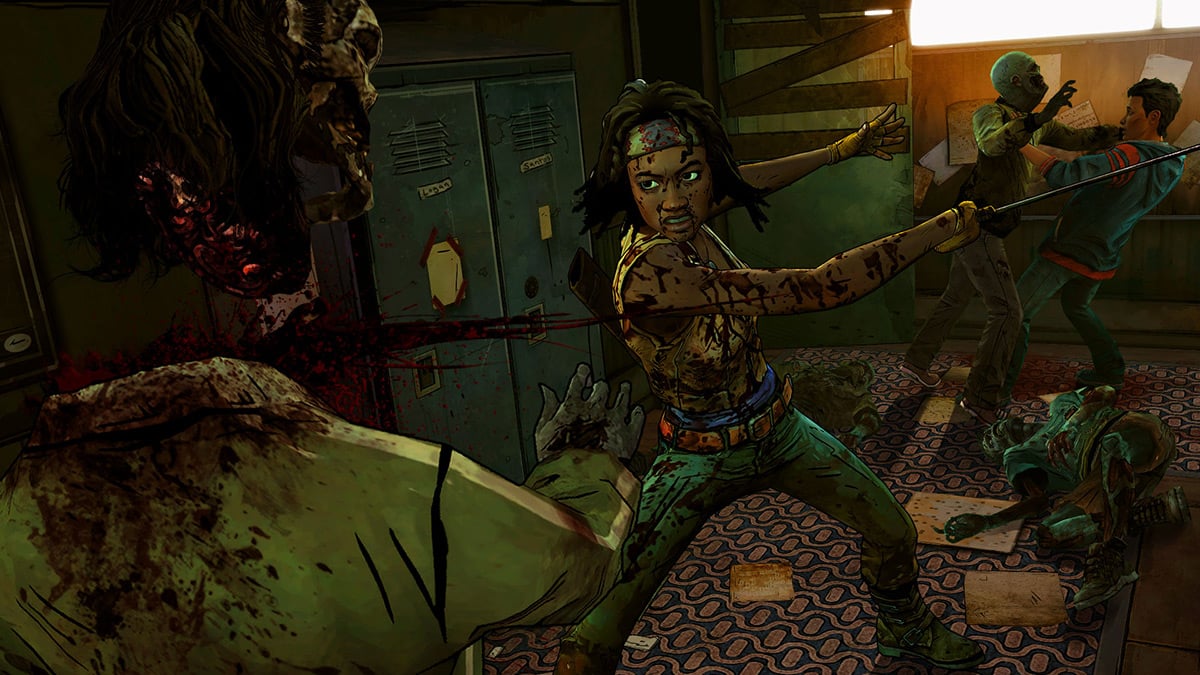 Michonne joins Pete and his crew on the sailing ship The Companion as they cruise the coast for survivors and supplies. When a desperate signal for help draws them to a scene of horrific massacre, Michonne and the crew are lead further to the floating survivors’ colony of Monroe, which may just be harboring the person responsible for the carnage. – Episode One’s Storyline

Episode One will be arriving February 25th, 2016 which means this is the usual time when Telltale Games releases a trailer for an upcoming release. Episode 2: Give No Shelter will be launching in March 2016, and Episode 3: What We Deserve will be landing in April 2016. The entire mini-series, of which there will only be three episode for, will be priced at $14.99 for the whole set of episodes. We will post an update once this launches later this week. In the meantime, enjoy the new trailer. It’s a bit grim actually.