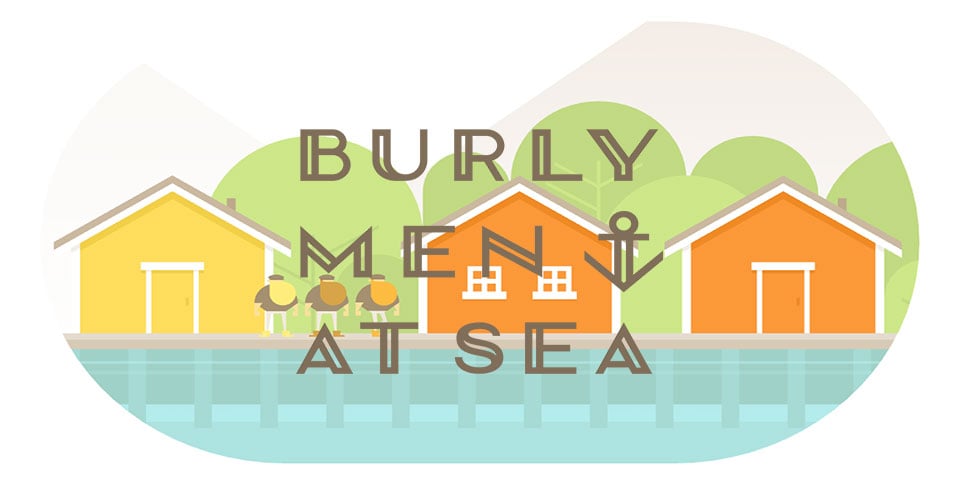 For those of you not familiar with this game, Burly Men at Sea has actually been in developer for a bit now and has actually been nominated for a few rewards. Set in early 20th-century Scandinavia, this game is about a trio of large, bearded fishermen who make the decision step away from the ordinary life they have been leading to seek adventure. Players will learn and follow the game’s storyline through a series of encounters with creatures from folklore. 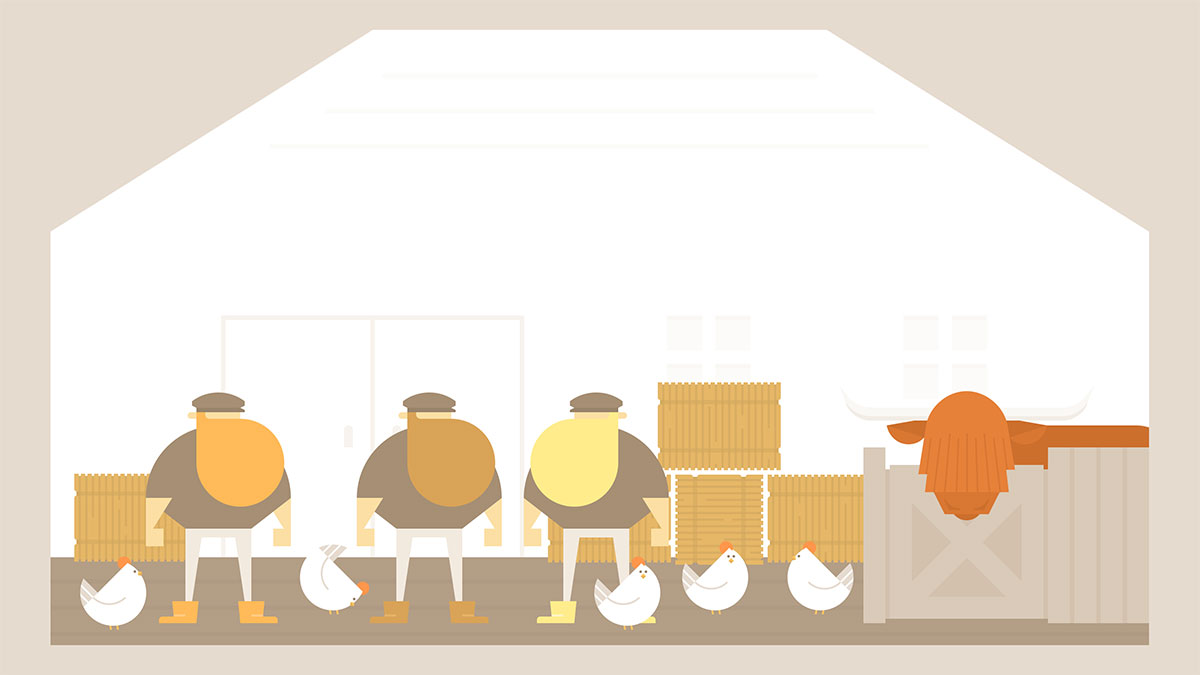 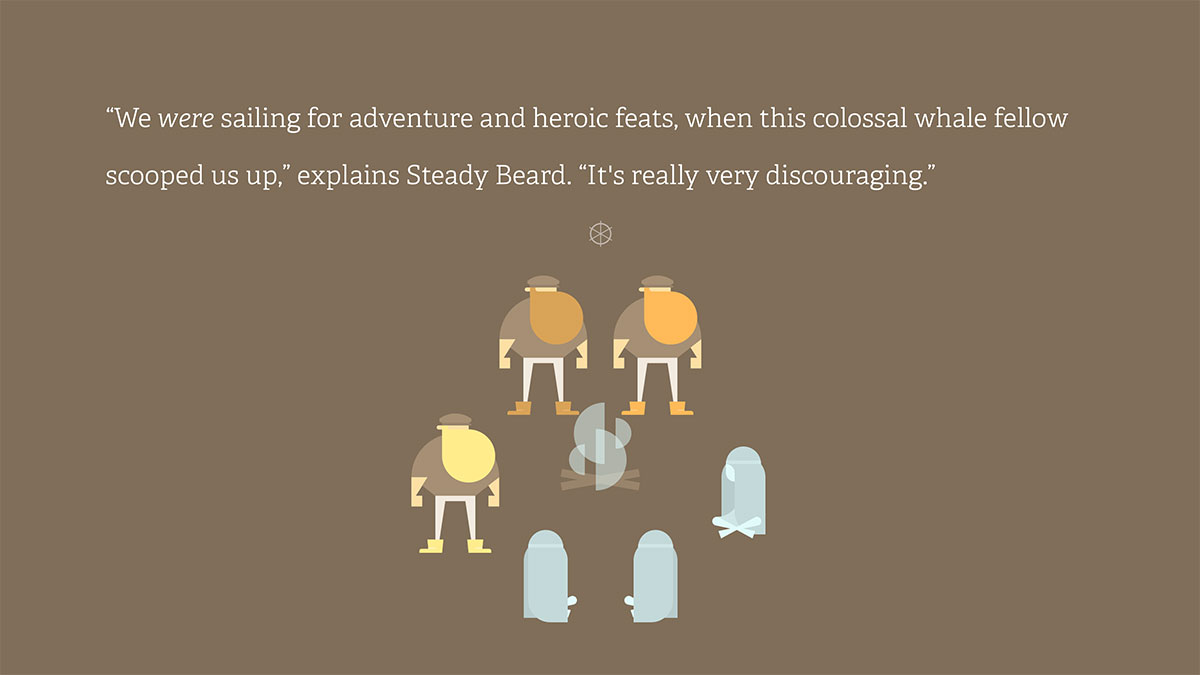