[Update: Pre-orders Live] Get a free Gear VR bundle when you pre-order a Samsung Galaxy S7 or Galaxy S7 Edge 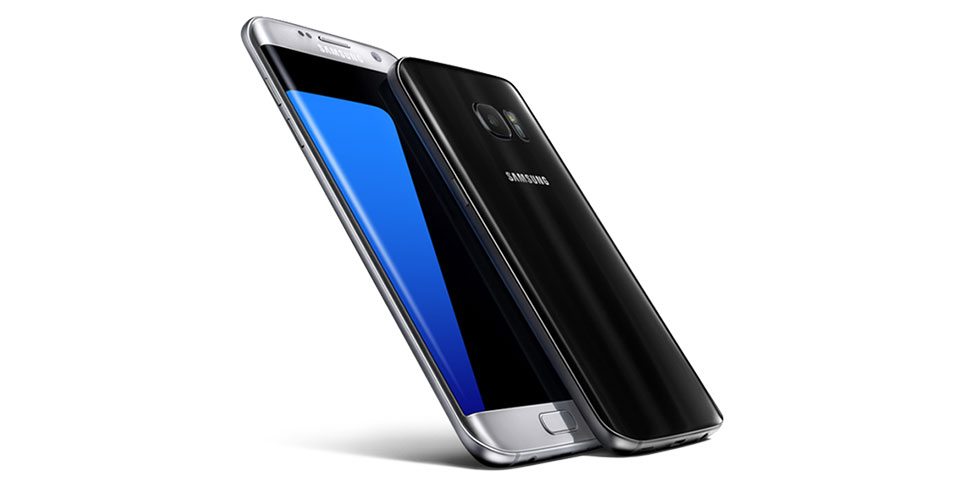 Plenty of Virtual Reality news today as Samsung has made it an official ‘thing’ that if you are planning to pre-order one of the newly announced Galaxy S7 devices, you’ll also receive a Gear VR bundle with it for free. So what comes in the free Gear VR bundle? Well, it’s actually not a bad little deal.

Update: February 23rd, 2016 9:16am PST: Samsung has let the pre-orders for the Samsung Galaxy S7 and Galaxy S7 Edge go live this morning like planned. Pre-orders can be done through your carrier of choice via the Samsung website, or through Best Buy for both phones. Pricing varies depending on the carrier you’re on, and for both phones the prices are between $199.99 (Sprint) to $329.99 (Verizon).

If you pre-order either a Samsung Galaxy S7 or a Galaxy S7 Edge, you will get a free Gear VR bundle which consists of a Gear VR headset and a bundle of six games along with the headset. The total value for this little bonus is around $150.

For those of you looking to make a pre-order for either device, those will go live tomorrow (February 23rd). You’ll be able to snap up a pre-order over on Samsung’s website. We will post a quick update tomorrow when they go live.