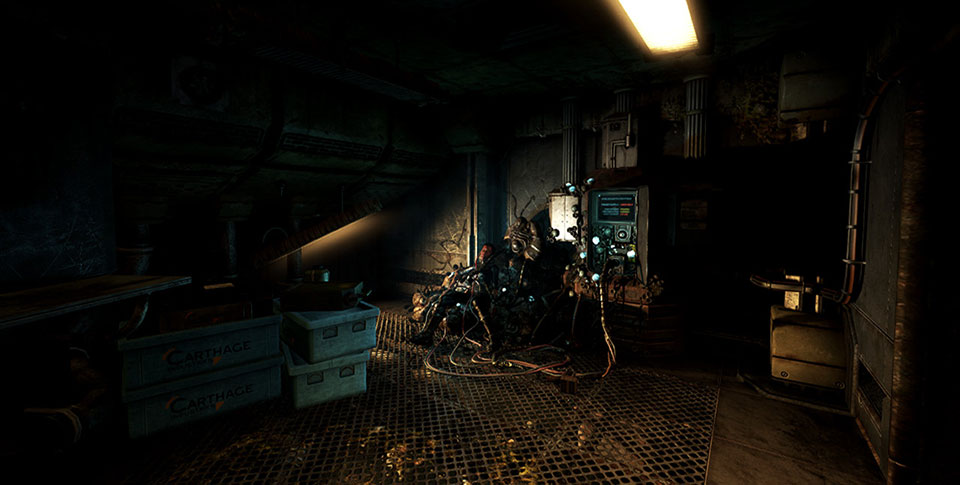 Shield owners with a GeForce Now membership can now stream SOMA, the latest terrifying creation from Frictional Games, the masters of psychological horror. Readers who have played any of their previous Penumbra or Amnesia titles will know exactly what we’re talking about here, but let’s clarify things for those who don’t.

SOMA begins when the initially unnamed protagonist regains consciousness with no knowledge as to his own identity or how he came to be where he is. He finds himself in a research facility called PATHOS-II located on the floor of the Atlantic Ocean. However, a crisis has hit the facility, the crew have all but disappeared, the structures have fallen into complete disrepair and the machines to be found there appear to be taking on human characteristics. 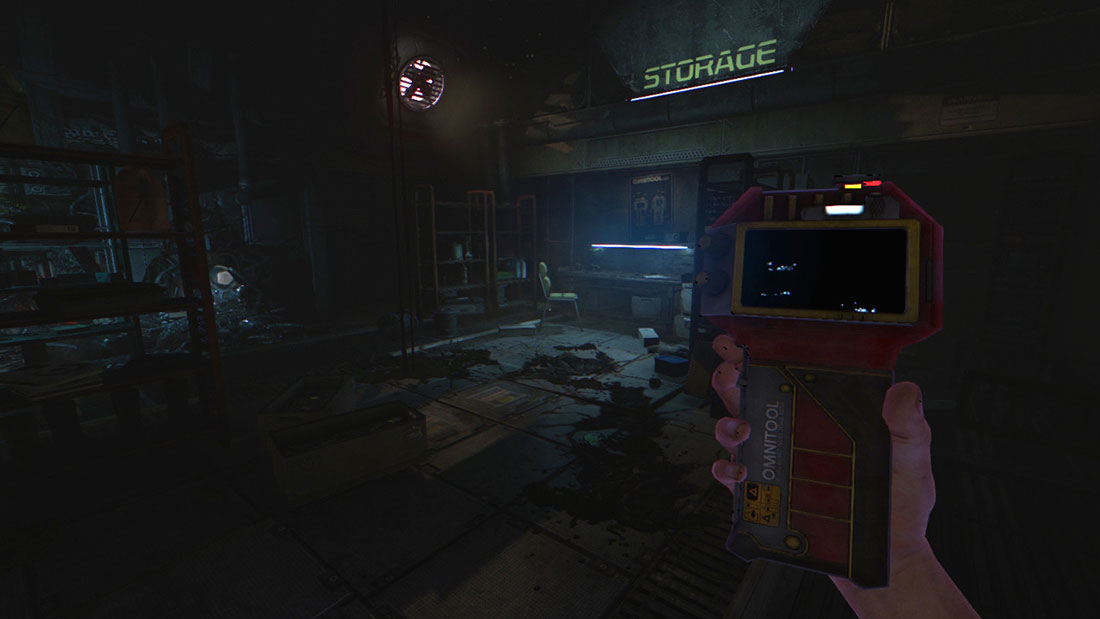 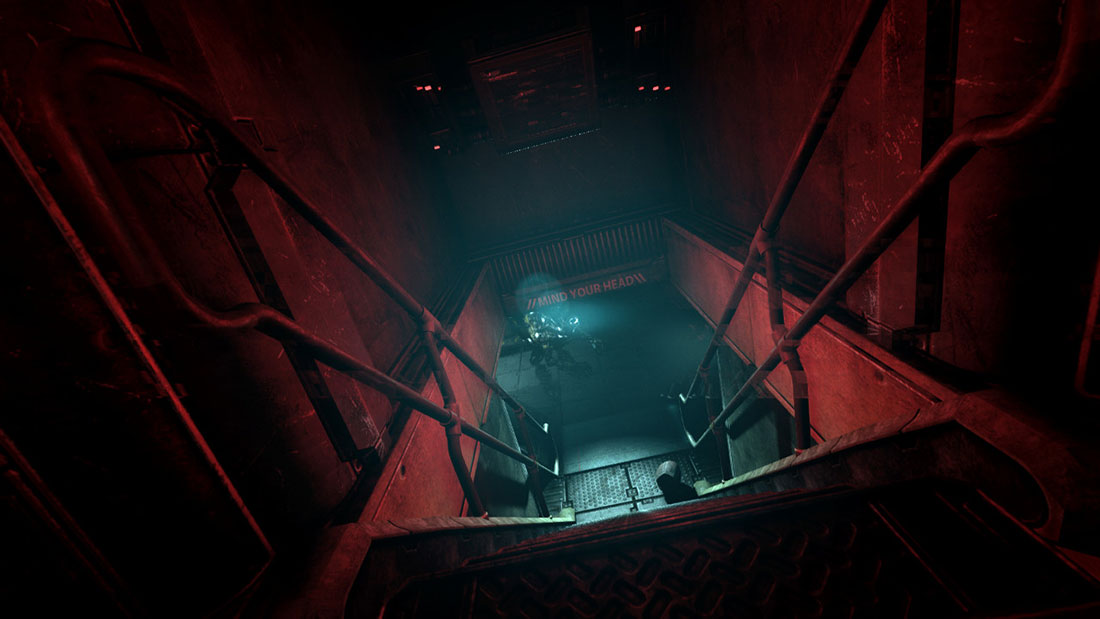 The twist in SOMA though, is that as a protagonist, you have nothing at your disposal to help: no tools, no weapons, no special skills… not even memories. You must survive on your wits alone exploring the facility, listening to tapes and finding files that document recent events and begin to throw light on not only what fate has befallen PATHOS-II, but also how you fit into the picture. Oh, and you also have to avoid death at the hands of the hybrid abominations that are roaming the halls, and remember, no weapons, so your only option is to use stealth to avoid them. It’s not just an intriguing premise, but the entire story is expertly constructed leading to one of the most mentally distressing and memorable adventures you can play.

It’s the environments that are the real stars of SOMA. PATHOS-II and its surroundings are beautifully designed. The facility itself is a dark, haunting place in advanced stages of disintegration. Everywhere you look the familiar objects and equipment have been tainted in some way, areas of shadow momentarily lit up by flickering technology, fleeting movement seen out of the corner of your eye. You will also occasionally find yourself outside of the facility, on an excursion into the icy waters of the deep ocean where you can witness captivating images of underwater life or the claustrophobic environments of a shipwreck.

The hands-on nature of the gameplay lends real weight to the scenery. Due to the fact you have to grab and move various objects and open doors and flick switches the experience becomes all the more realistic and immediate. 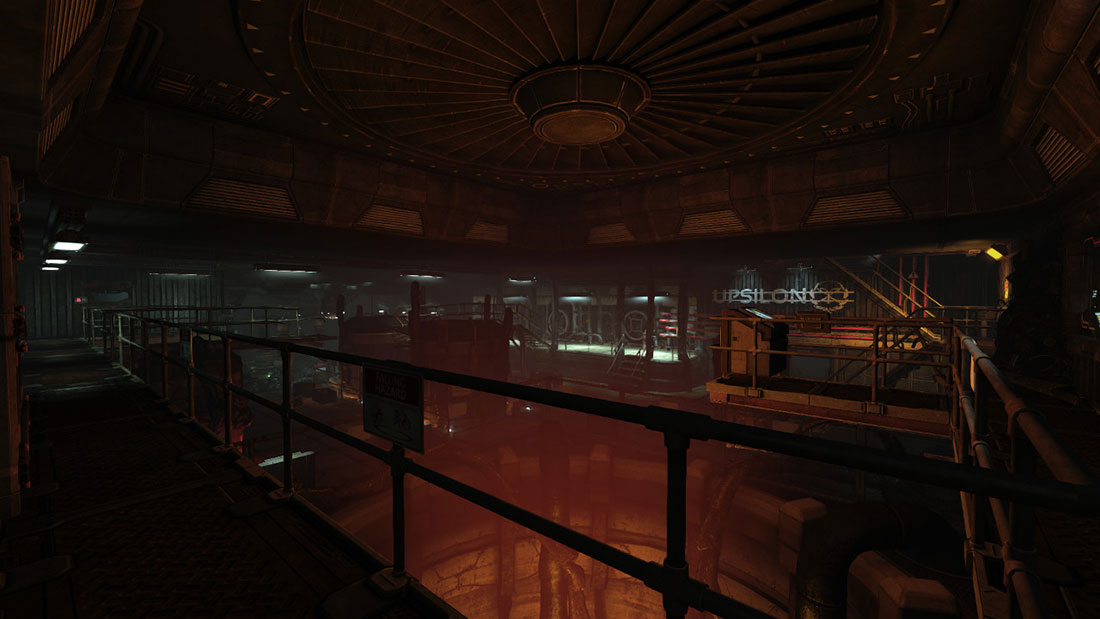 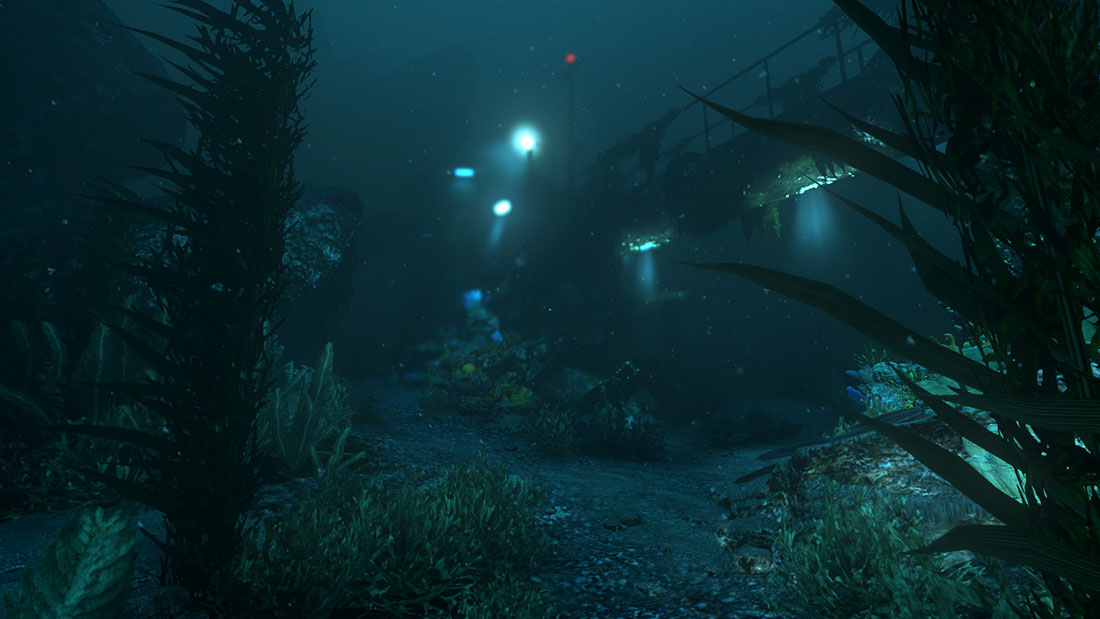 When you’re not exploring new areas and unraveling the mystery of PATHOS-II you’ll be faced with the terrifying prospect of encountering some of the game’s bio-mechanical monstrosities. As you progress through the game you will start to see evidence that some of the facility’s machines have begun taking on a life of their own and indeed adopting human-like behavior. Some of them are even a mash up of machinery and body parts and it’s these that have the power to really shake you up. When an enemy is nearby, you have to use stealth tactics to avoid straying into their field of view. If you do inadvertently get caught, you get another chance at retrying that particular section but find you have been psychologically scarred by the experience and the screen distorts ever more noticeably. The more you get caught, the more severely affected you end up. The sound effects add to the unsettling nature of it all. There’s always some unidentifiable sound echoing in the distance regardless of what’s in your immediate vicinity and when the monsters arrive, the cacophony of screams and insane incoherent ramblings can become quite disorienting.

So perhaps not for the faint-of-heart gamer but then again, even if you are of a nervous disposition the SOMA experience is so rewarding and so well told it’s worth putting yourself through it anyway.

SOMA is now available on Nvidia Shield via GeForce Now for a special launch price of 20% off its regular full price of $29.99. Buying the game on GeForce Now also comes with a code to download the game on PC.