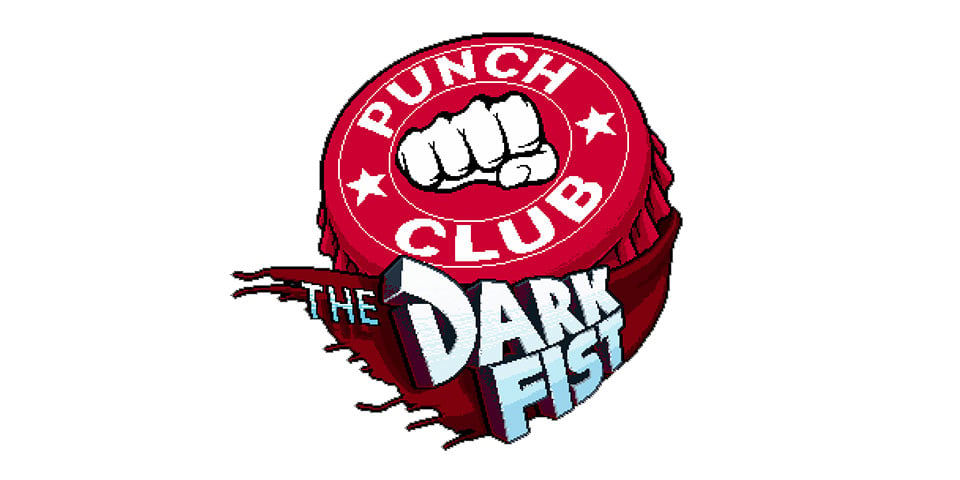 tinyBuild’s rather popular game Punch Club only recently made it onto mobile devices, while PC gamers have had the pleasure of playing this game for a little bit longer, but not by much. Well apparently this game has done rather good for itself since its release, breaking the $2 million in total sale mark with sales across all platforms.

Punch Club is a sim/tycoon style of title and a pretty entertaining one at that. Players will start off by selecting their character, before training them hard and working their way up through the ranks of the seedy world underground boxing. The goal is to eventually become the champion, but there is also a storyline. While on the road to becoming a champion, you will be trying to find out who killed your father and eventually extracting revenge on that person at the same time. 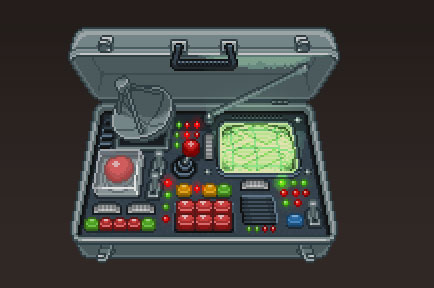 However, since this is a sim/tycoon style of game, you won’t actually be doing the boxing yourself. You will get to watch your character beat the crap out of your opponents though. Players will also be dealing with their character’s real life issues such as getting a job, paying bills and his gym membership, and so on.

The new expansion will be called The Dark Fist and will actually bring quite a bit of new content and features to Punch Club. A whole new storyline will come with it that surrounds a briefcase you happen upon that is actually able to pinpoint crimes happening in your city. This means you can go out and start fighting crime like a superhero. In total, it is about an additional 3 hours of content. However, there is a really neat feature coming with this expansion that deals specifically with Twitch streaming.

When The Dark Fist arrives, and if you happen to be a streamer on Twitch, Punch Club will now come with full Twitch integration allowing viewers and other players to bet on fights that are being streamed. Points gained from winning bets will be transferable into tangible rewards for your Twitch viewers (if you’re a streamer). Needless to say, we will be all over this, setting up our own dedicated Punch Club fights on Twitch. More details on that in the near future.

For those of you eager to get your hands on this update, The Dark Fist will be arriving on March 8th, 2016 for PC (Steam), and on March 10th for mobile devices. We will post an update once it arrives. If you don’t have this game, you can pick it up for $4.99  off of Google Play.