Rayark has been busy today. A few moments ago we received the latest trailer for Implosion: Never Lose Hope. Even earlier than that though, we found out that VOEZ, Rayark’s latest rhythm game will be entering a thirty day closed beta starting tomorrow. You may have been one of the lucky people selected to participate in it. If you are, can we say that we wish we were you? Nevertheless, that is good news because hopefully it means we aren’t too far away from a full release of the game.

If you are familiar with Rayark Games, then you are familiar with their rhythm-based games Deemo and Cytus. If you enjoy rhythm-based games and haven’t played them, you should definitely give them a try. VOEZ is Rayark’s latest rhythm game that will be released this year. Since the closed beta will start tomorrow and run for thirty days, hopefully we are just a few months away from the full release of the game. Rayark sent us information today that highlights what they have been working on lately with VOEZ. 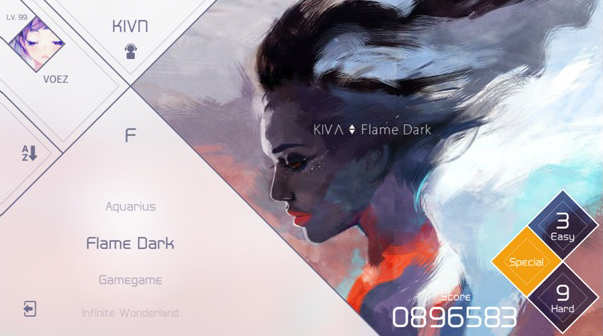 “Lucky players chosen to test closed beta were randomly selected by officially hosted events both online and offline. This time’s version features 12 songs that will rotate each stage, inviting players to take on 4 songs per switch. Closed beta songs include familiar names behind the soundtracks for Cytus and Deemo with composers like Sakuzyo and jioyi, plus many well-known artist making their debut to Rayark games such as Daisuke Ohnuma, Ras, s-don and much more. Rayark has also noted talents from different countries will be joining forces in the future to enhance the diversity of music genres in VOEZ’s collection!”

“VOEZ puts a great amount of emphasis on dynamic tracks, mixing both visual and audio ingredients for groundbreaking gameplay. A professional UI team was even brought on board to create the distinctive design, unleashing the game’s maximum potential to bring incomparable entertainment.” – Rayark Games 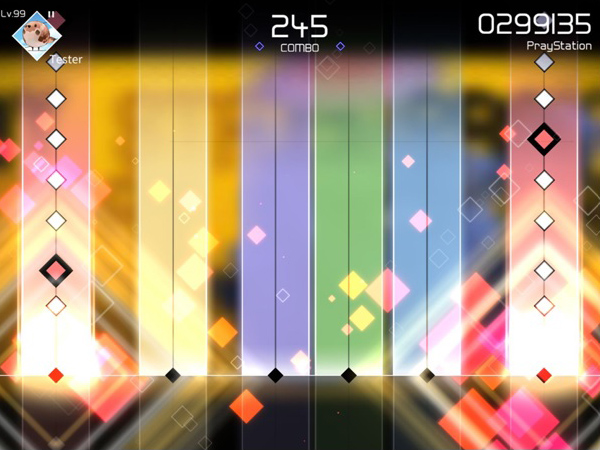 If you were lucky enough to get into the beta, let us know in the comments. We will continue to follow all things Rayark, so that we can update you with news as soon as possible. It looks like it is going to be a busy year for Rayark. We are excited about that.