It appears that Bandai Namco have been busy little bees lately in regards to their mobile games. Today the company pushed out an update for their TCG called Outcast Odyssey which adds a few new features to the game that actually changes up the gameplay quite a lot.

The first addition is the debuting of Exalted Cards. These are special rare version of standard cards, but are denoted with a gold border instead. It isn’t just about looks though with Exalted cards. These cards start off with the same stats as their normal counter-parts, but they end up gaining better stats when enhanced and their skills become even more effective in combat. Evolving an Exalted card requires a resource token and other Exalted cards. These cards can either be earned by defeating monsters, completing quests, or getting lucky with a booster pack. 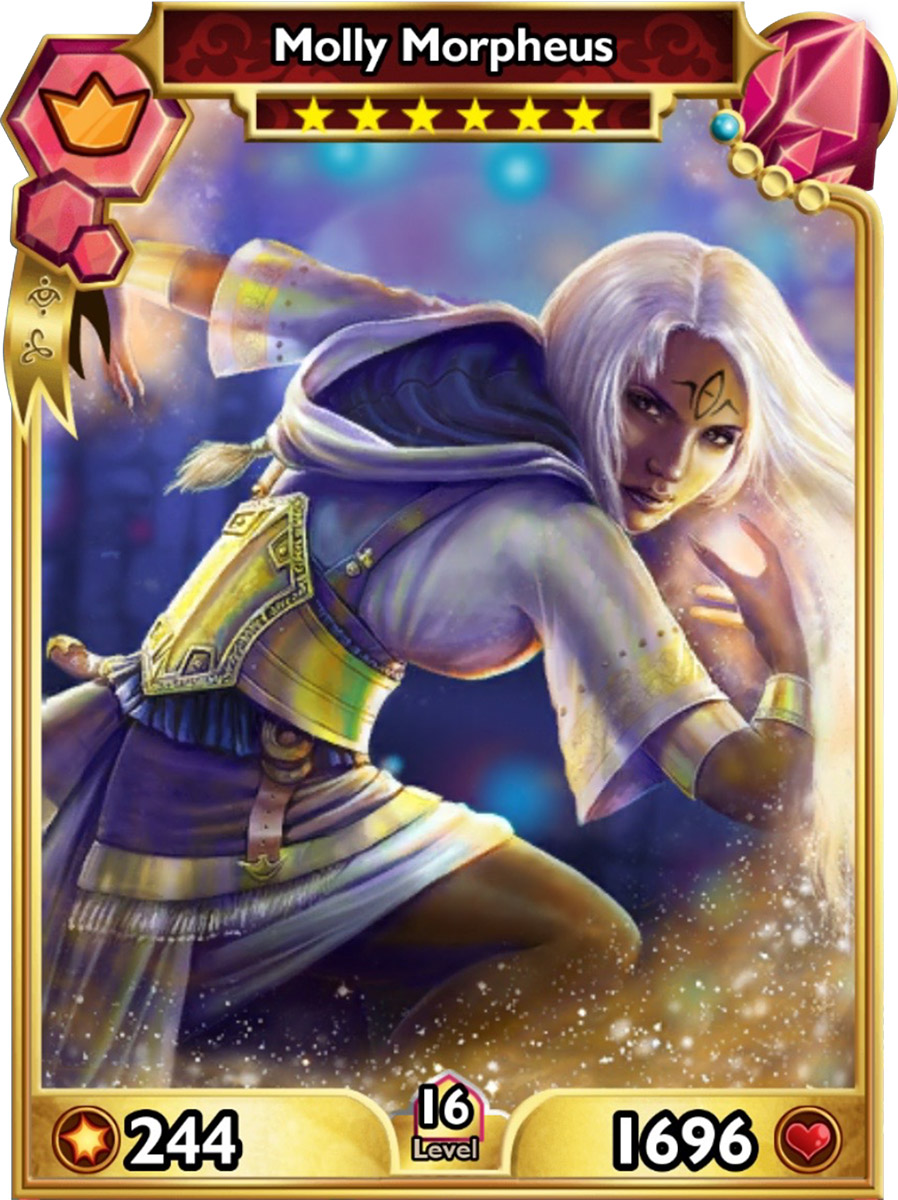 The other feature making its debut is the new Resource management system. Players are able to earn Resource Tokens through battles and completing quests as well. Every day of the week the specific resource being represented will change and can either be a hero, weapon, armor, pet, tech, nature or magic resource token. Due to the variety of Resource Token types, there is also an all-new inventory screen will show players their current resources.

Both of these features will be available this week at the start of the Dahlia’s quest. So if you haven’t already downloaded this update, you’ll want to do so sooner rather than later.