Released by Vortex Panda Entertainment, Cyber Breaker is a new twist on the classic Brick Breaker game. Players will still look break their way through layers of blocks, but everything has gotten a modern face lift in the process. The game appears to be heavily influenced with neon tones, somewhat reminiscent of Tron, but in a way that works.

The layouts of the levels are unique, in that the bricks being broken aren’t always at the top of the screen. They might form a variety of shapes (such a a giant face, or a dragon), they can be moving, or behind other obstacles. The game also includes over a dozen different power ups, such as force fields, static, regeneration, invisibility, and so on. There are nearly two dozen achievements, and an online leaderboard for high scores. 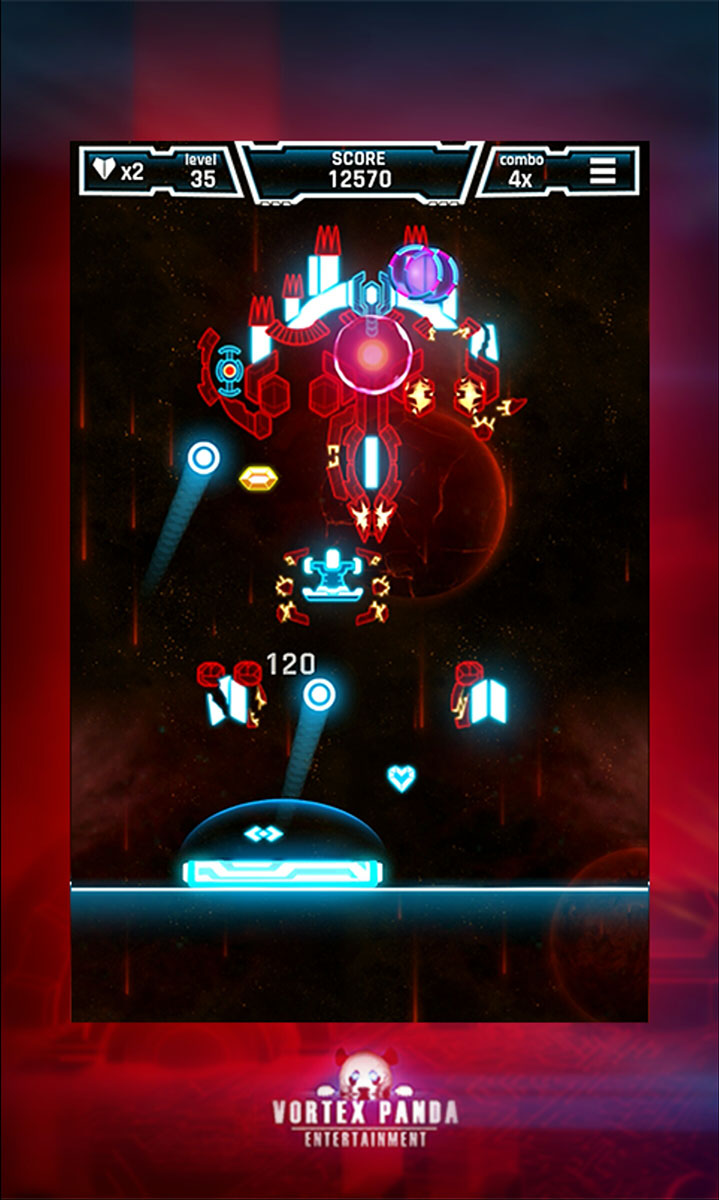 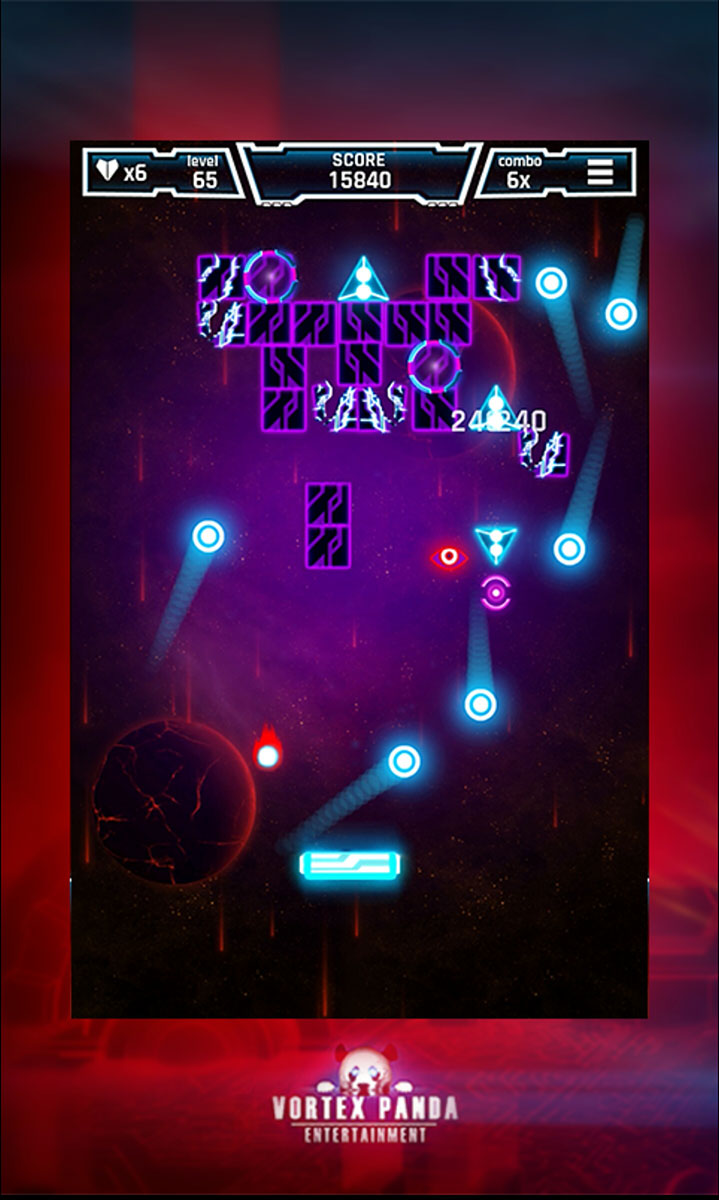 Cyber Breaker also has different modes of play, and totals out at 100 levels in all. For those of you looking to pick this game up, it is available from Google Play for a flat $1.08. You can also check out this game in action with its trailer below.