Fans of the Patchwork board game can now play it digitally in Patchwork The Game, now available for download

Released by Digidiced, Patchwork The Game is the port of the eponymous board game. In Patchwork, players are looking to build the best (prettiest?) looking patchwork, on a 9 x 9 grid. The board game is designed for two players, competing head-to-head, with each purchasing tiles with buttons (the board game’s currency) and “time” (an in-game mechanic that measures out how long it’ll take to finish the stitching for that piece).

Then you will be placing said tiles on the board, with the goal being to acquire the most buttons by the end of the game. In the Android version this end goal is the same, but with players having the option of matching up against the game’s AI, which has easy, medium, and hard settings for its difficulty. For those wanting to play against other people, you can jump into either a local or online multiplayer match. 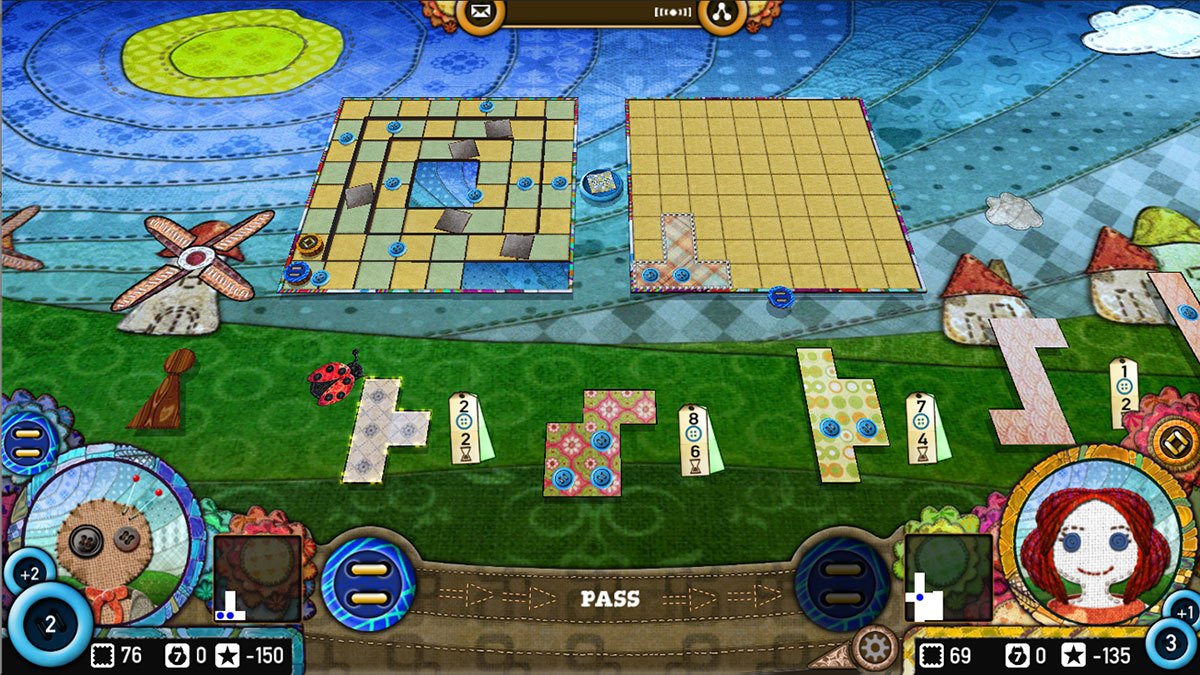 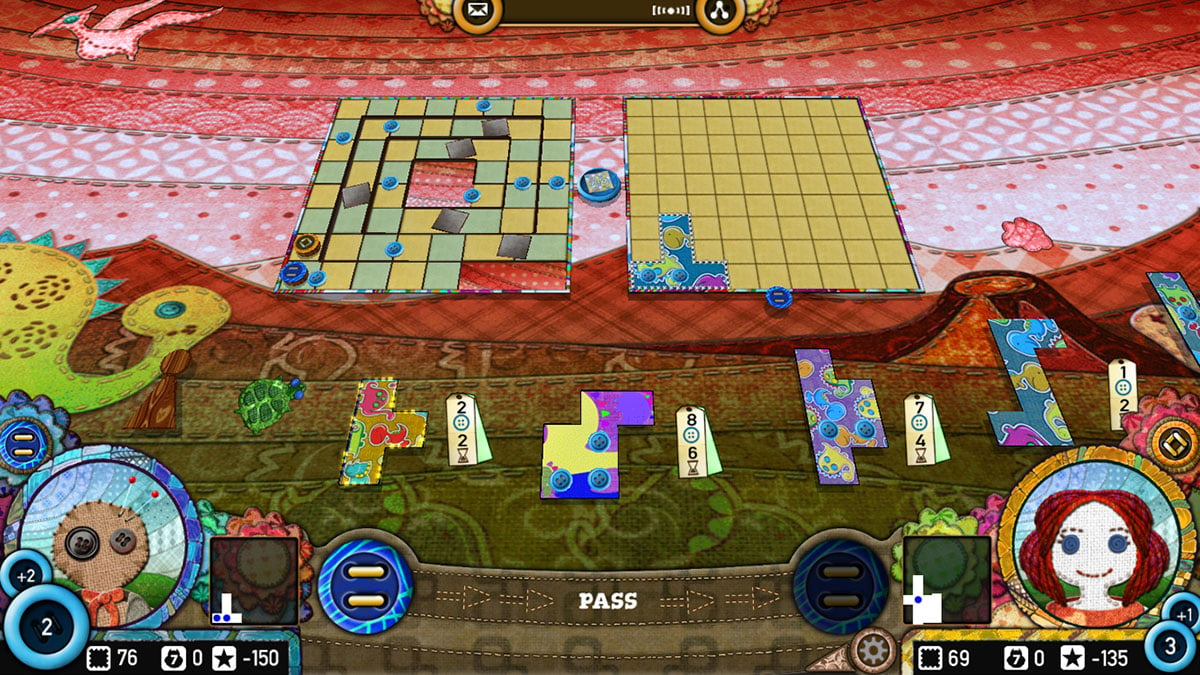 – True digital conversion of the award-winning board game Patchwork by Uwe Rosenberg
– Consider every stitch you make in this deceivingly simple game
– Worldwide cross-platform multiplayer
– Easy interactive tutorial
– Analyze your best games or even learn tricks from the pros with Playback
– Customize your app interface with an ever increasing number of backgrounds and colorful patterns
– Challenge the AI in easy, medium, or hard mode

Patchwork is available from Google Play for $2.99, and includes optional IAPs. The game’s page on Google Play makes a point of mentioning that “All purchases inside the app are purely cosmetic and do not influence the gameplay in any way”. You can check out the game’s trailer below as well as more screenshots. 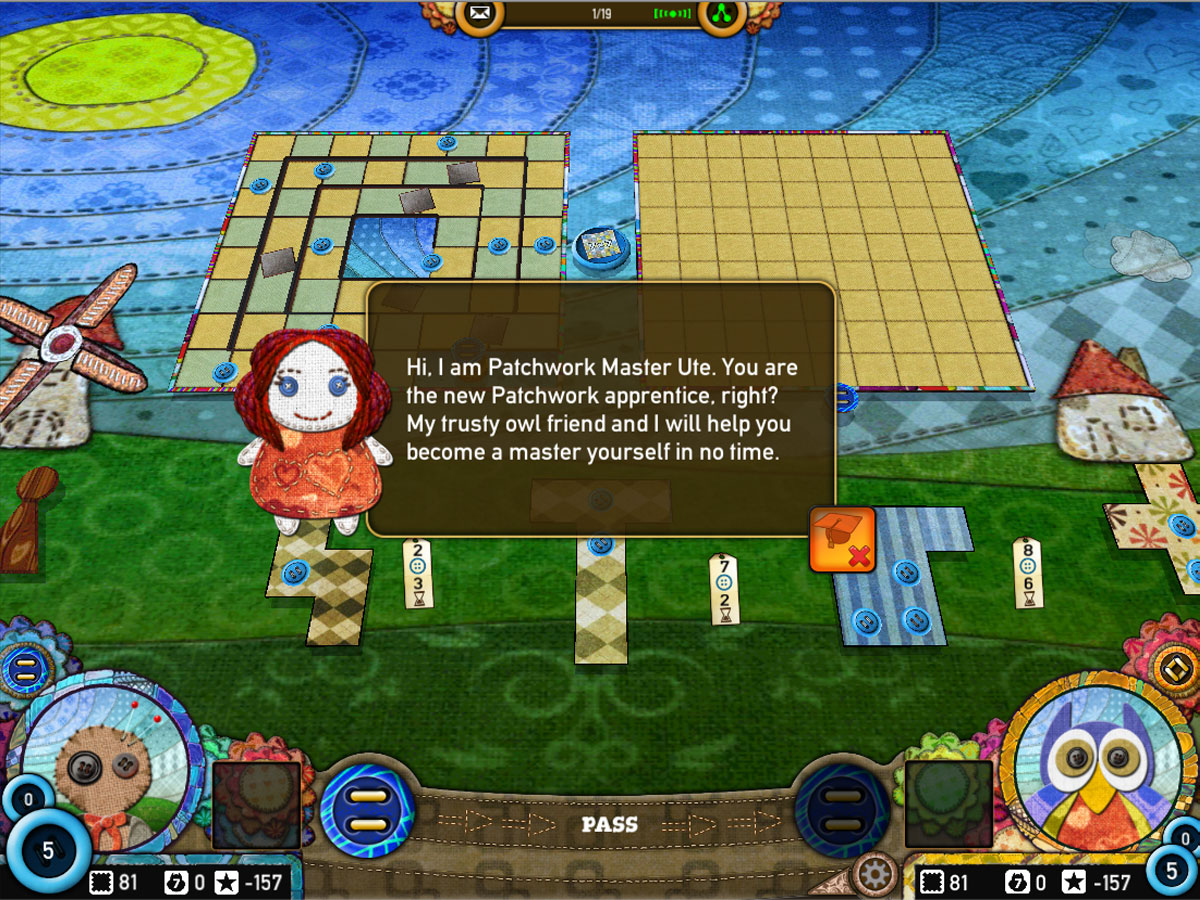 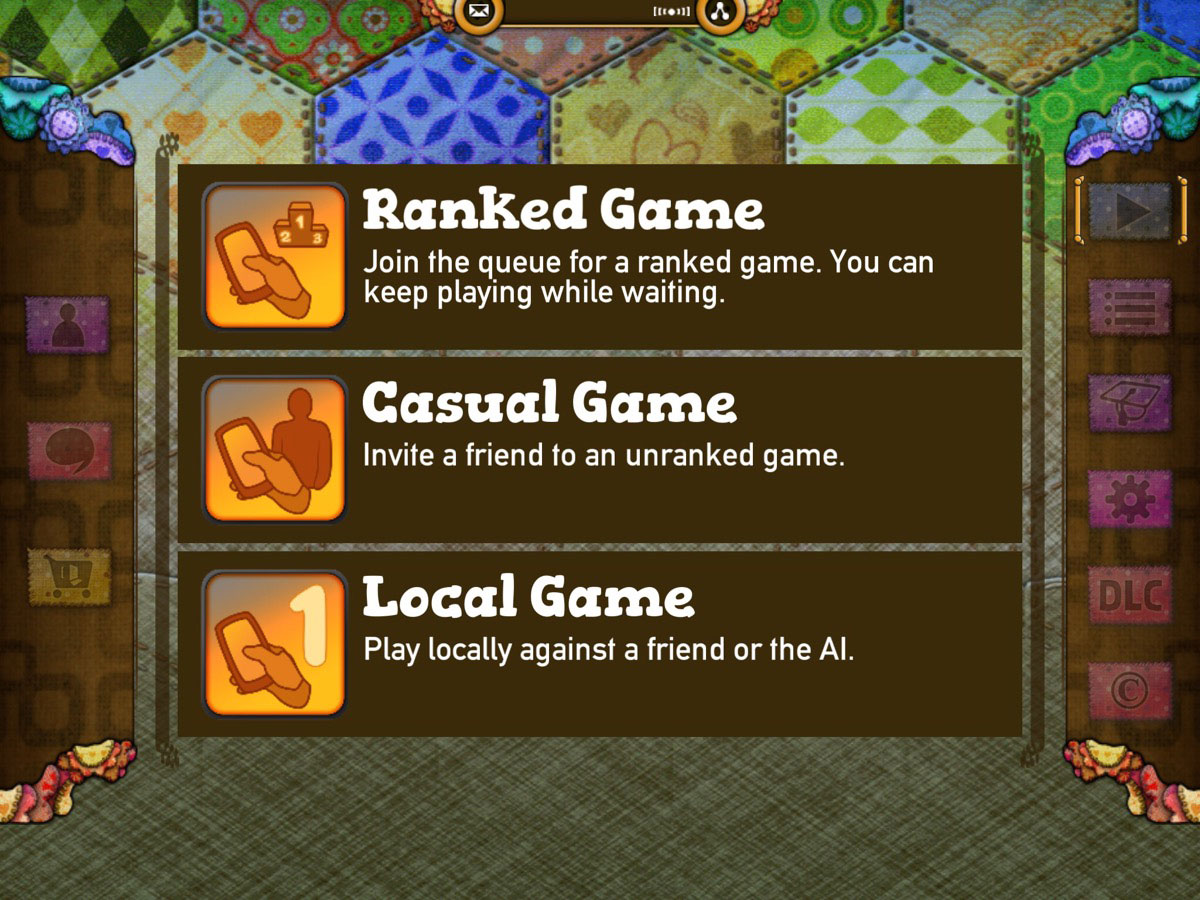