PixelJam and Noodlecake teamed up back in November 2015 to bring Last Horizon over to Android. Since then it has done fairly well for itself. However today Last Horizon has received a new update that adds plenty of new content to the game, mainly thanks to the new game mode that has been added.

This new game mode is called Escape, which adds a whole new side-story to Last Horizon. It’s a rather challenging new game mode where players will need to try and make their way home through the most dangerous area of the galaxy. In fact the developers recommend Flights A, B & C before giving Escape a try. If you haven’t played those because they were locked for you, all the game modes are now accessible after this update. 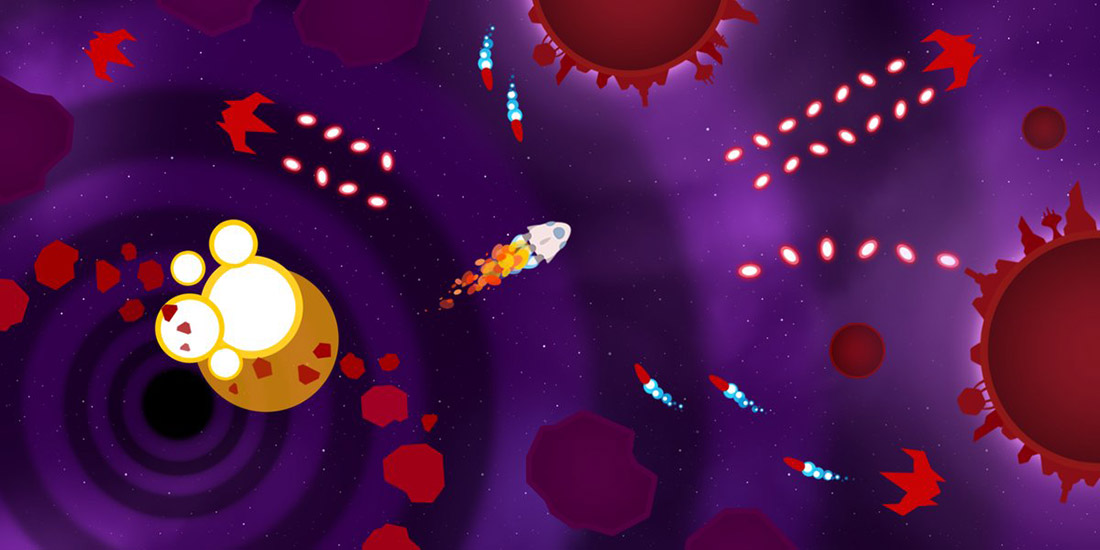 The other change to Last Horizon is a bit of a smaller one, with the addition of title screen badges for completed flights being visible. If you have Last Horizon installed, you’ll want to snag this update off of Google Play when you get a moment and try out the new Escape mode.