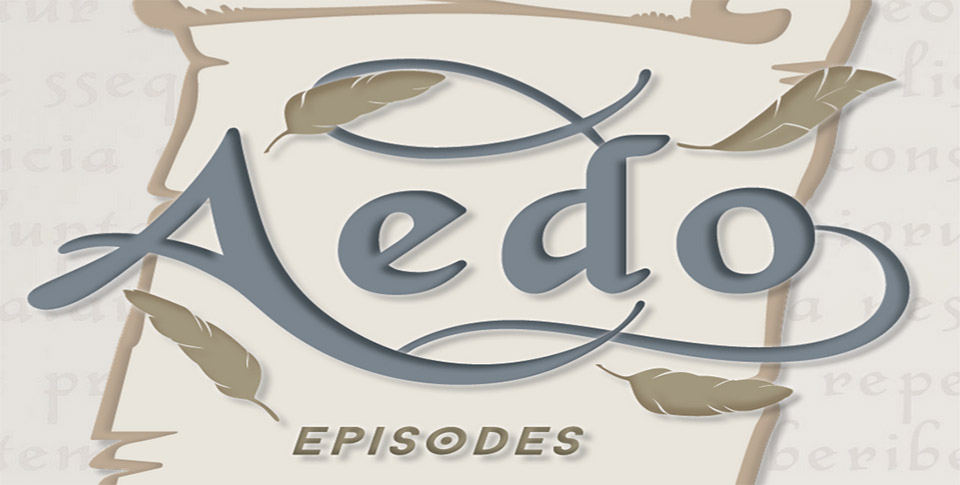 Nonostante Games has announced that they are looking for beta testers to try out their upcoming retro-style RPG called Aedo Episodes. This game is actually a bit more along the lines of a puzzle game than it is an RPG, although it plays out like an RPG. Each area will need to be solved before moving on to the next.

There isn’t a whole lot of details about this game right now including how long the gameplay is, the storyline that will be in it, features list and so on. However, looking at the trailer gives us an idea of how the game will play out, and that players will need to solve puzzles in order to progress through the game. There are also monsters you will need to take care of while you journey through different zones trying to complete puzzles. 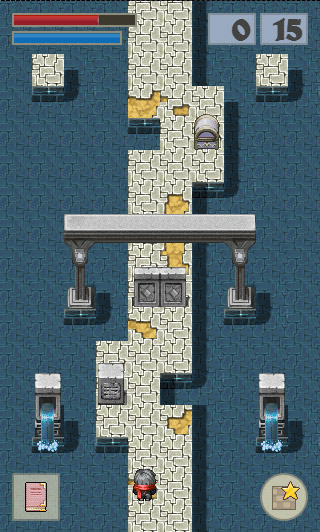 If you’re interesting in testing this game, you can head over to its official page and sign up as a beta tester. You can also hit up our forums if you have any questions you may want to ask the developers. Aedo Episodes trailer is below for you to check out as well. We will post an update once we learn more.