Manage your own airline in Transporter Flight Simulator, now available from Google Play

Released by Toplight Game, Transporter Flight Simulator is a new airline sim for Android that’s now officially available after soft-launching earlier this month. In this sim, players will assume the role of a junior pilot who will strive to climb the ranks of success. Players will need to deliver passengers to destinations, converse with said passengers, ensure as smooth a flight as possible, as well as deal with malfunctions in the plane.

The more a player flies, the more features are unlocked, such as newer planes, routes, airports, locales, and so on. There are also skins available for the planes, of which there are four different models. You will also have to account for both a day/night mechanic, as well as differing weather conditions, both of which will impact what’s necessary to complete the flight. 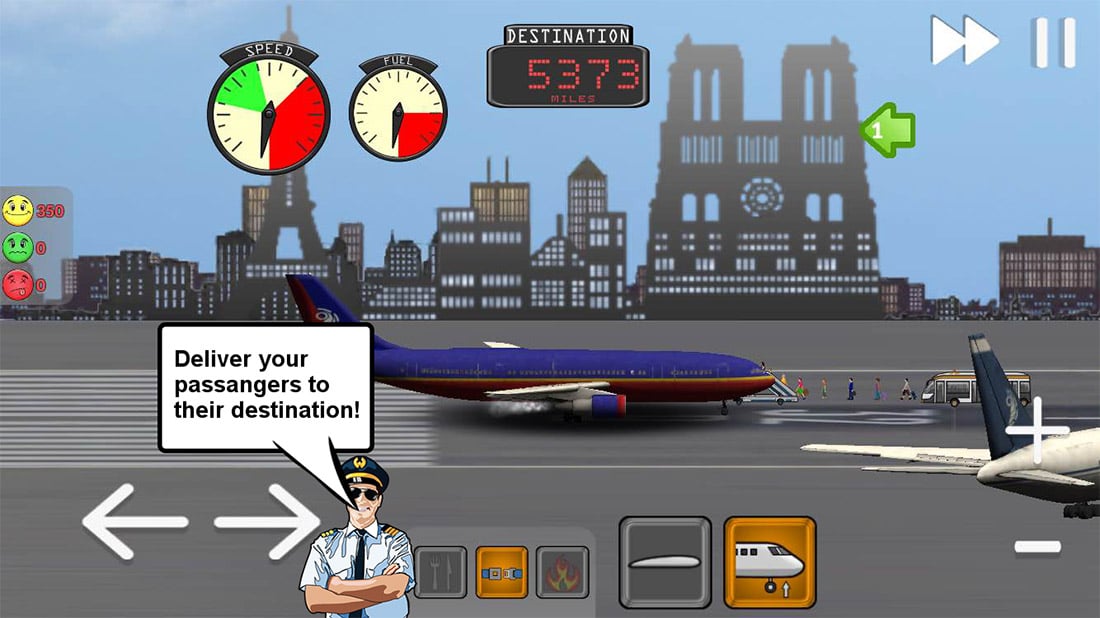 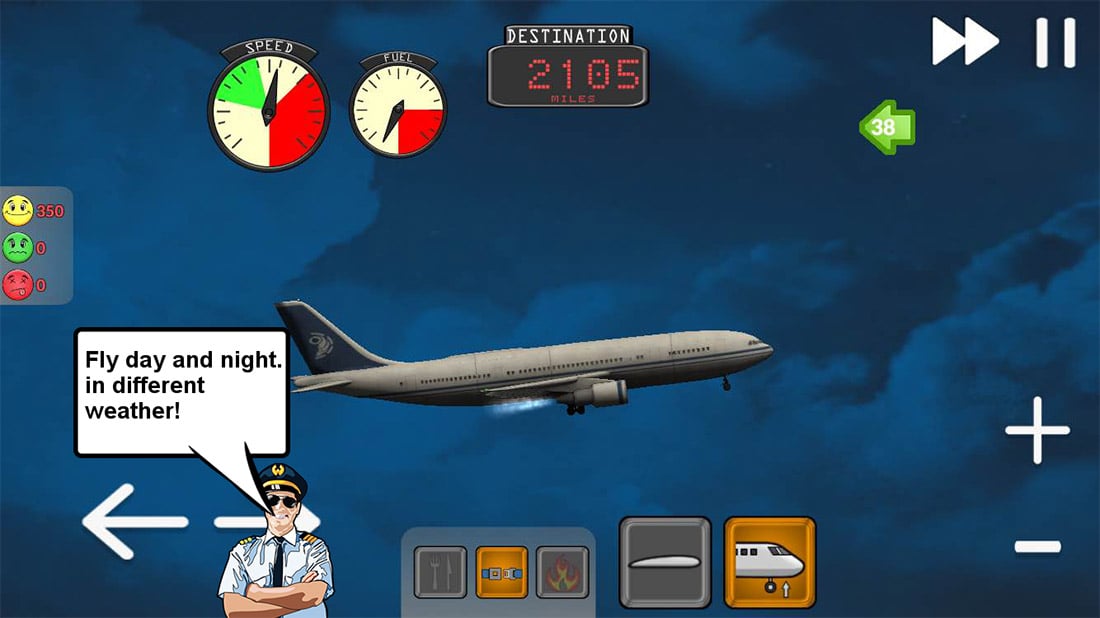 If the flight isn’t smooth enough, the luggage gets shaken around. The flying portions of the game aren’t 3D and in cockpit, but down in a quasi 2D fashion, viewing the plane from the side, with a handful of controls along the screen’s periphery.

Transporter Flight Simulator is available from Google Play for free with optional IAPs in tow. You can check out the game in action with the video below.