Nexon Korea has pushed out a new update for their RPG called Legion of Heroes. This particular RPG is one of those titles we label as a ‘collectible RPG’, since you end up collecting a bunch of heroes to use, far more than you would in a typical RPG. The Mythic Update, as this is called, brings a new raid, new level cap, a couple of new heroes and more.

With this update the Season 4 level cap has increased to 80, which means there are new weapons and armor as well as increases to anything else that is directly related to your heroes’ levels. A lot of the new weapons, armor, and other items can be found in the newly added Mythic raid which comes with three difficulty levels. The new Mythic raid can be done solo as well as with a group of other players. 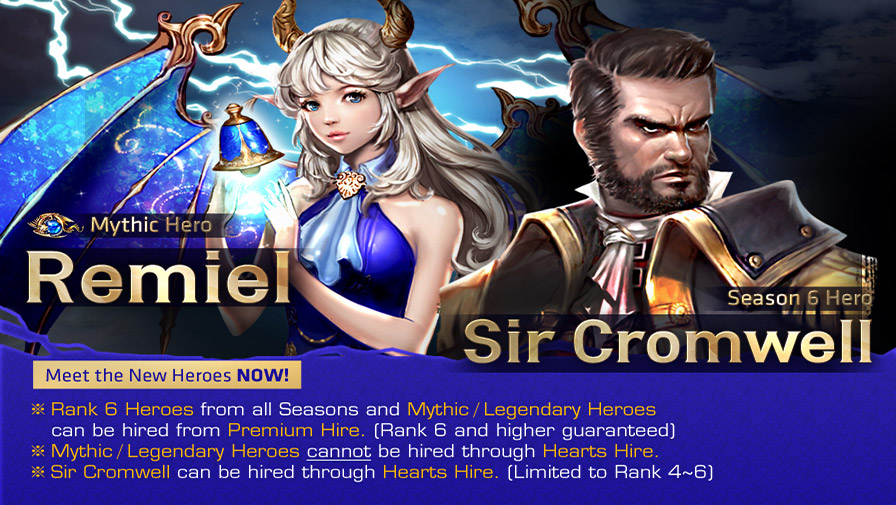 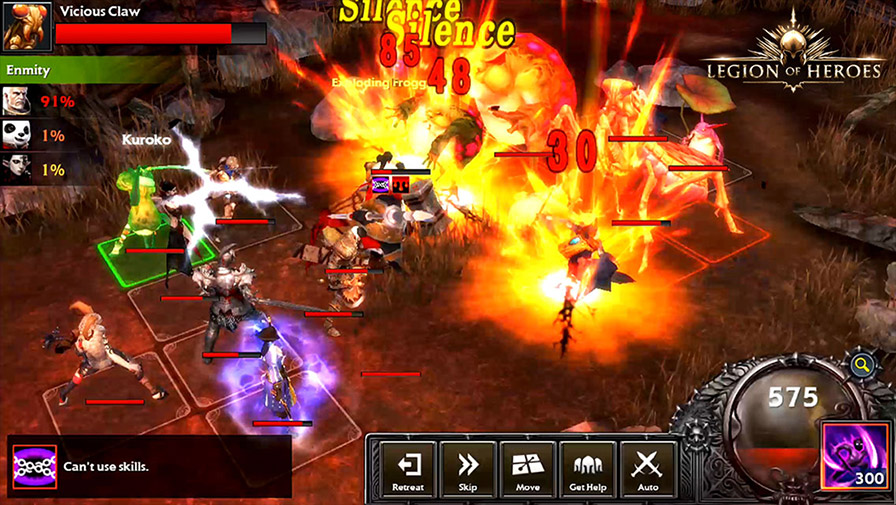 In case you enjoy collecting every hero in these types of games, you’ll be happy to know there are two new heroes who are making their debut with this update. The two new heroes are Remiel and Sir Cromwell. Lastly, new rank 4 legendary equipment can be obtained through trades with NPC Menelaus for medals from the new Mythic Raid level.