Try to conquer the world in the 19th century in Colonial Conquest, now available from Google Play

Released by Argonauts Interactive, Colonial Conquest is a new strategy game that’s been released on to Android. Set in the late 19th century, players will oversee one of several regional powers that all have global domination aspirations. Players will assume the role as one of the heads of state from one of the following nations: United States, United Kingdom, Germany, France, Russia, or Japan.

Each of the aforementioned countries qualify within the game as “Major Nations”, can be controlled by a person, AI, or be tabbed as “neutral” and behave like any of the other “minor” nations within the game. The gameplay is turn-based, with one turn equating roughly to a single season. Each turn contains three phases (Building up armed forces, Constructing fortifications, economics, espionage, etc, and Combat). 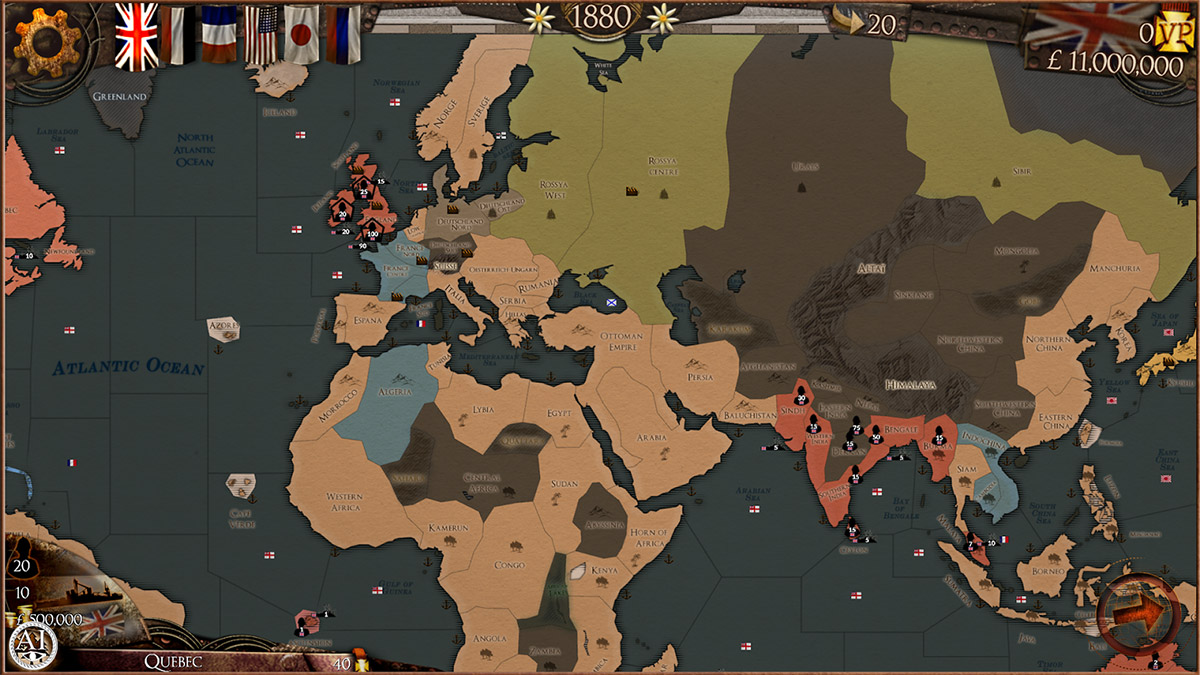 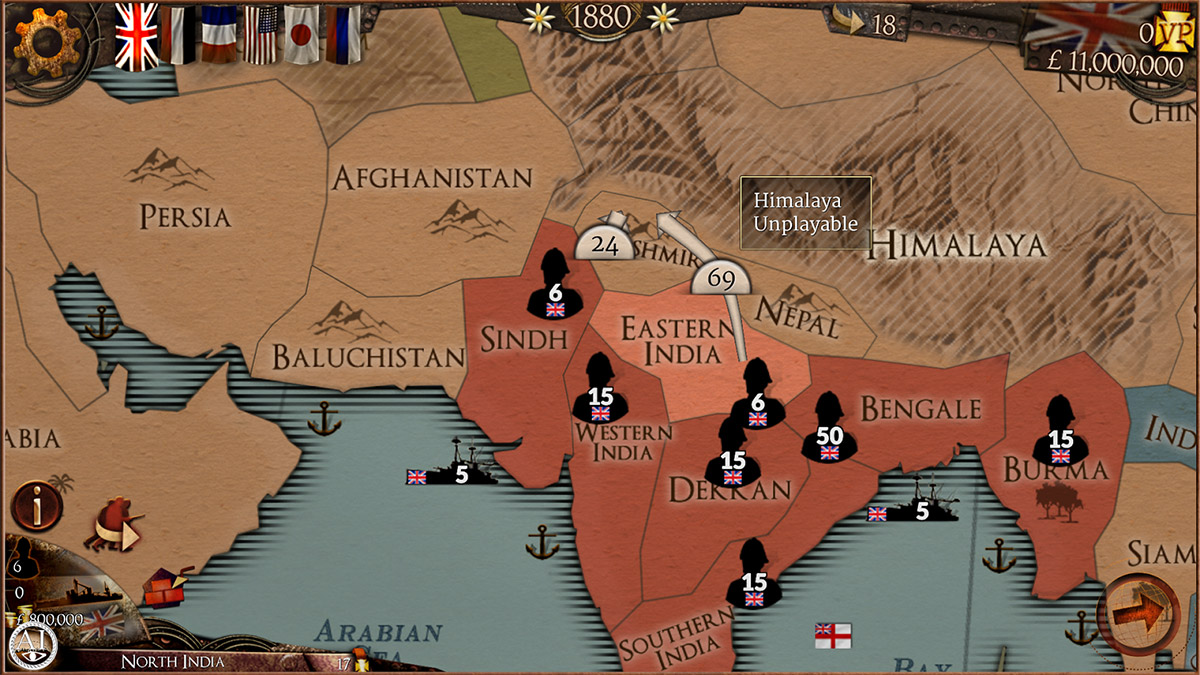 – Return to the era of Golden Warfare and rule one of handful of powers which had been shaping the face of our present world.
– Sail, ride and march across the globe as your nation flexes its military and economic muscles.
– Supplement brawn with subterfuge and use cloak and dagger tactics such as subversion and espionage.
– Compete with the European hegemons in their final golden days before they engulfed the world in the flames of the first global war.
– Play as one of the then two raising behemoths: the United States of America or Imperial Japan; or as one of the main European power to roll them back within their boundaries.
– Play against the AI or other human claimants to the mastery of our planet.

Colonial Conquest offers three different scenarios of play: 1880 in a historical setting, 1914 with historic starting points, and ~1870 in a free for all.  Play continues until either one nation has accrued the most Victory Points at the end of the time frame, or the first to hit a set number of VPs, depending on settings and scenario.

Colonial Conquest is now available from Google Play for a flat $3.99. You can check out ths game’s trailer below to see some of the gameplay ahead of buying it.