In this game nature has decided to turn against everyone, unleashing its wrath onto the world. This also can only mean one thing, that you’re the hero who has to save the world. This also means you’ll be dealing with all kinds of creatures and monsters who have been awoken by nature to protect it while trying to stop anyone that tries to prevent nature’s wrath from spreading. 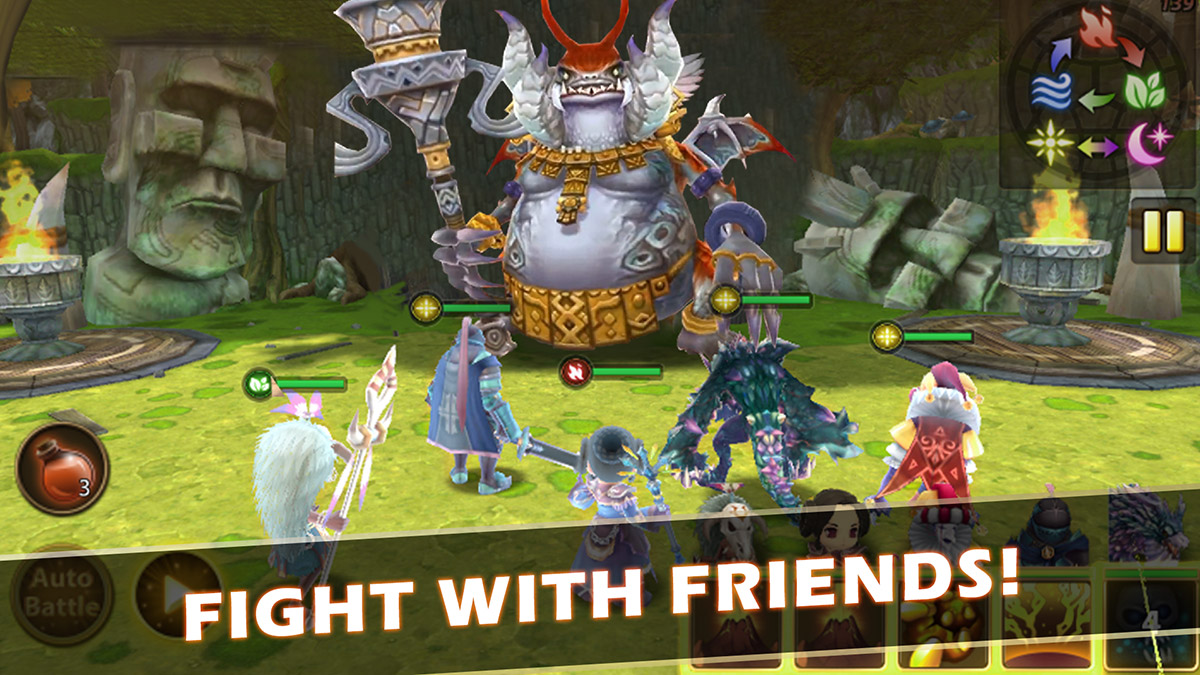 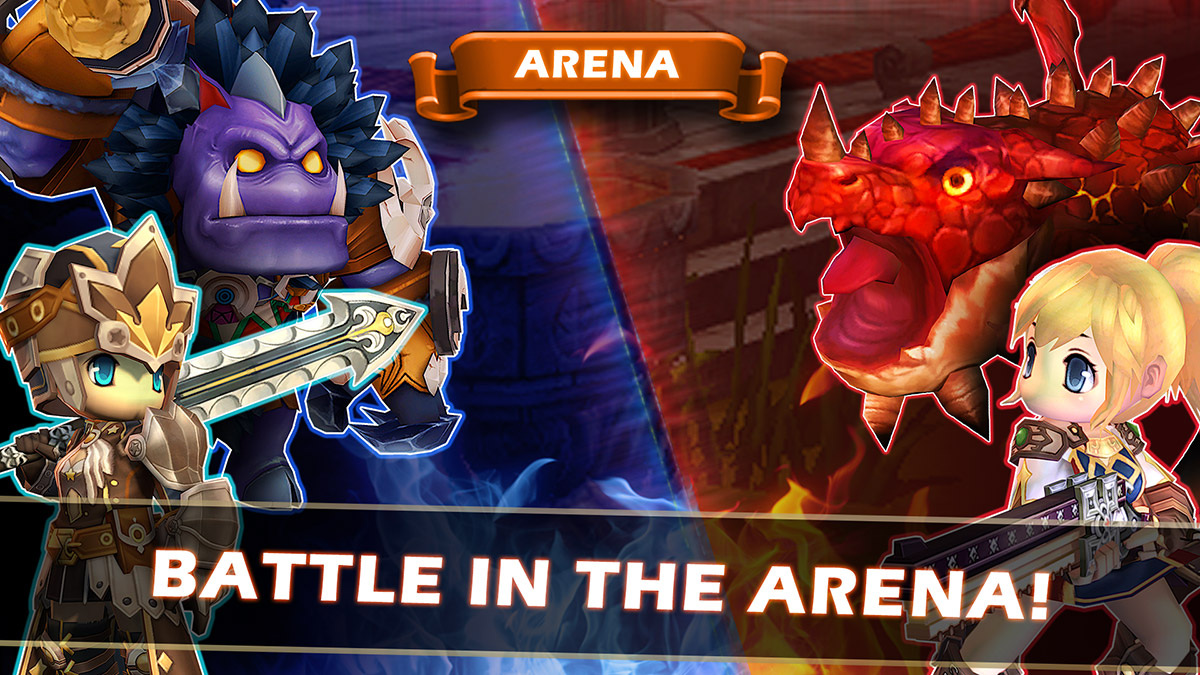 Spirit Master is a 3D Action-RPG with a few multiplayer functions as well. In fact this is pretty close to an MMORPG, since players can group up together to take on bigger monsters and dungeons. There is also PvP combat available as well, should you feel like beating on other players. Unfortunately there isn’t a whole lot of details passed that, so we are waiting to hear back from our friends at ZQ Games about any additional details.

For those of you interested in this game, pre-registration is now open for Spirit Master. If you pre-register, you’ll end up snagging some in-game rewards when the game launches, which is slated to happen in March 2016.