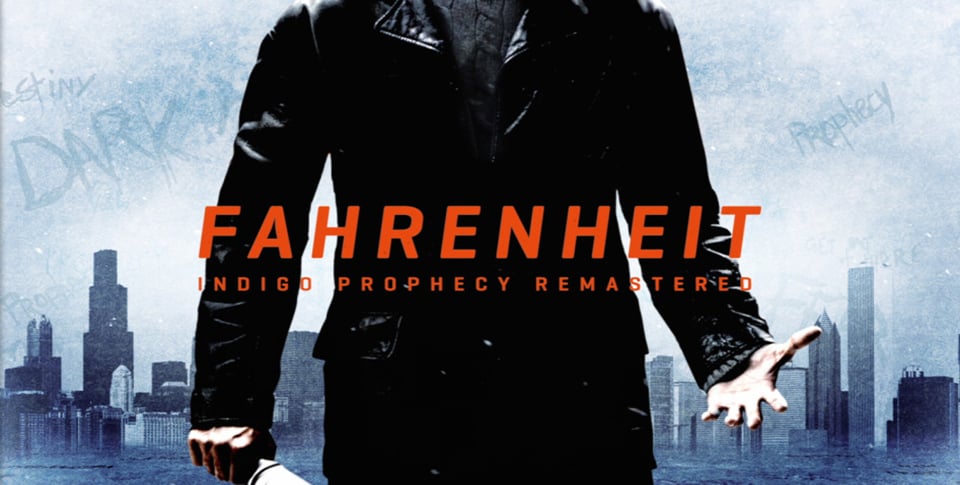 Players will assume the role of Lucas Kane in Fahrenheit, who starts out the game by being possessed and compelled to stab a person to death. As he attempts to move past this horror, he begins to hallucinate and seeks the help of a medium. From there, the story picks up with other murders happening and police pursuit, all racing towards one of three endings. The release for mobile brings with it a visual face-lift, with updating the textures, touch controls, and the option to toggle between the new look and the original on the fly. 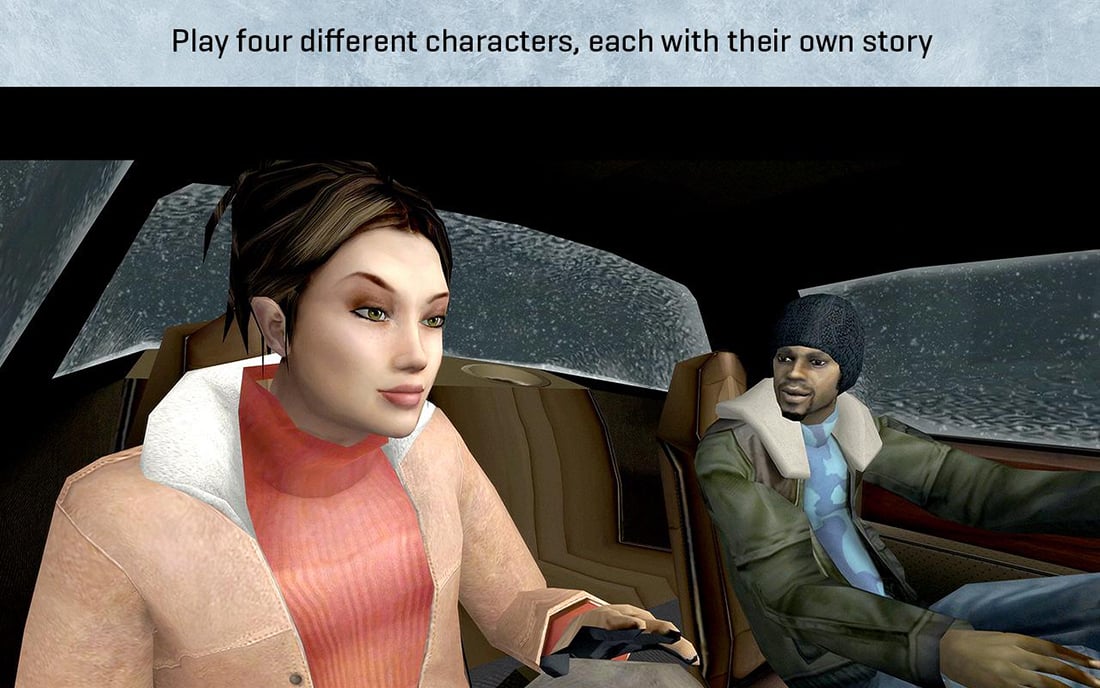 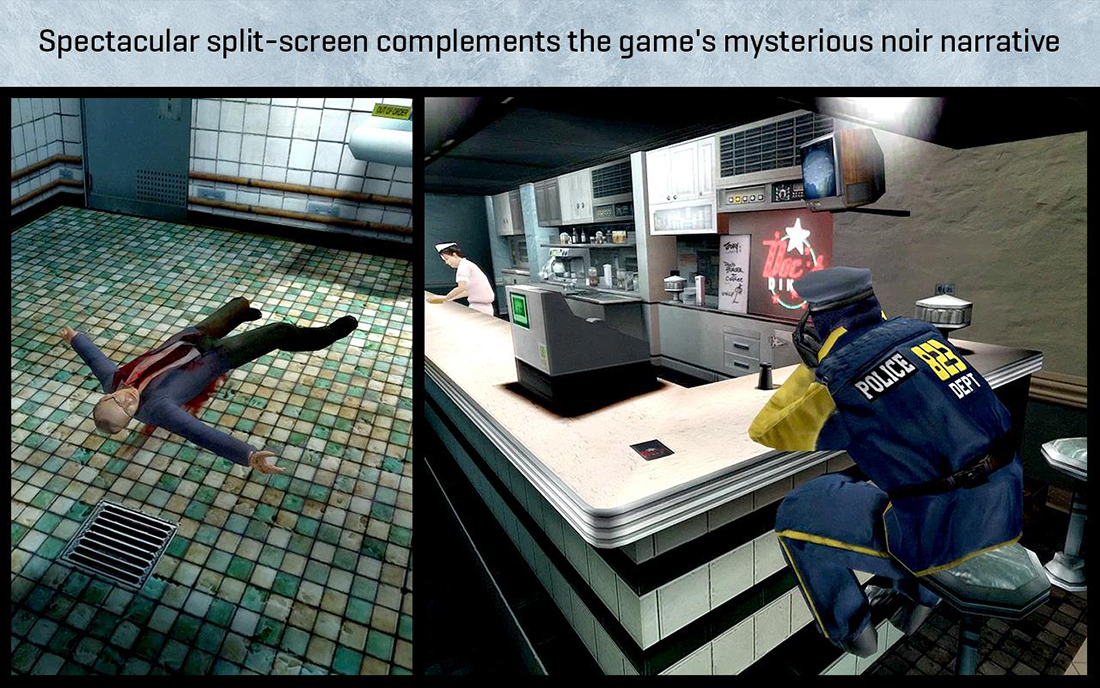 Also, this game is the uncut and uncensored international version, and also comes with controller support, which will make quite a few people happy. Hopefully, Android support is there, or will be there soon. The game is available from Google Play for a flat $9.99.