Help Redbeard defend his daffodils in Axe in Face 2, now available on Android

Released by Hugo A/S, Axe in the Face 2 is the sequel to the acclaimed Axe in the Face from 2011. Within this latest addition to the franchise, players will assume the reprised role of Redbeard, who is working to defend his flower garden from being ruined by other (more uncultured) vikings. 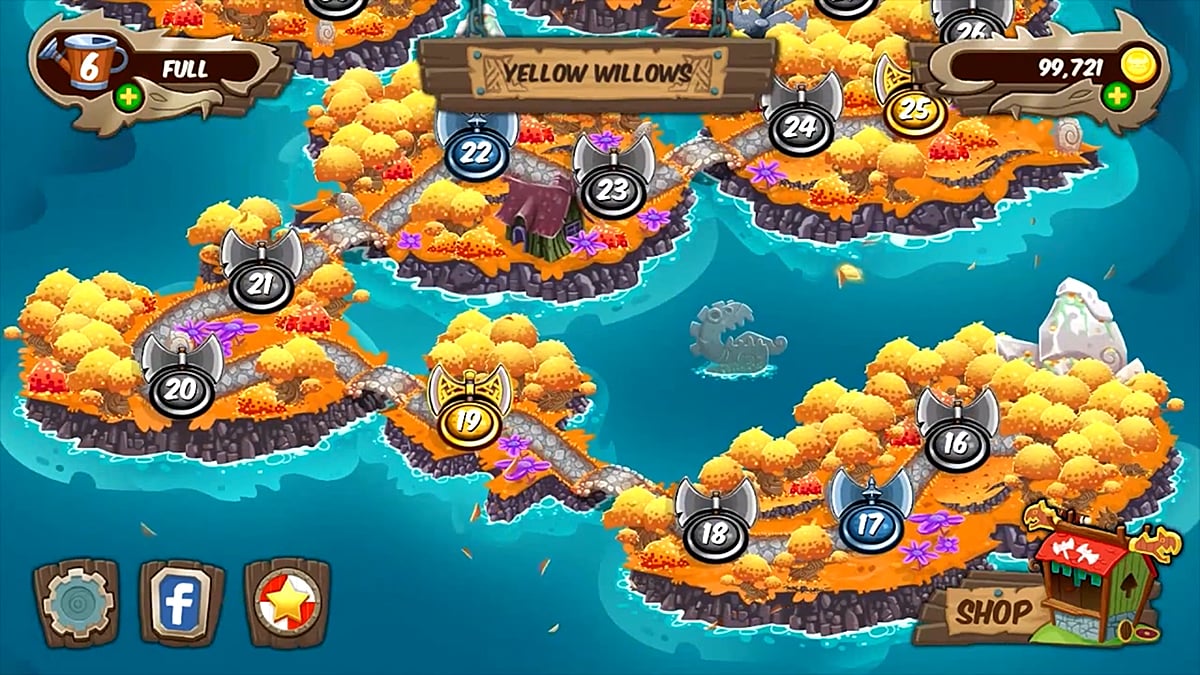 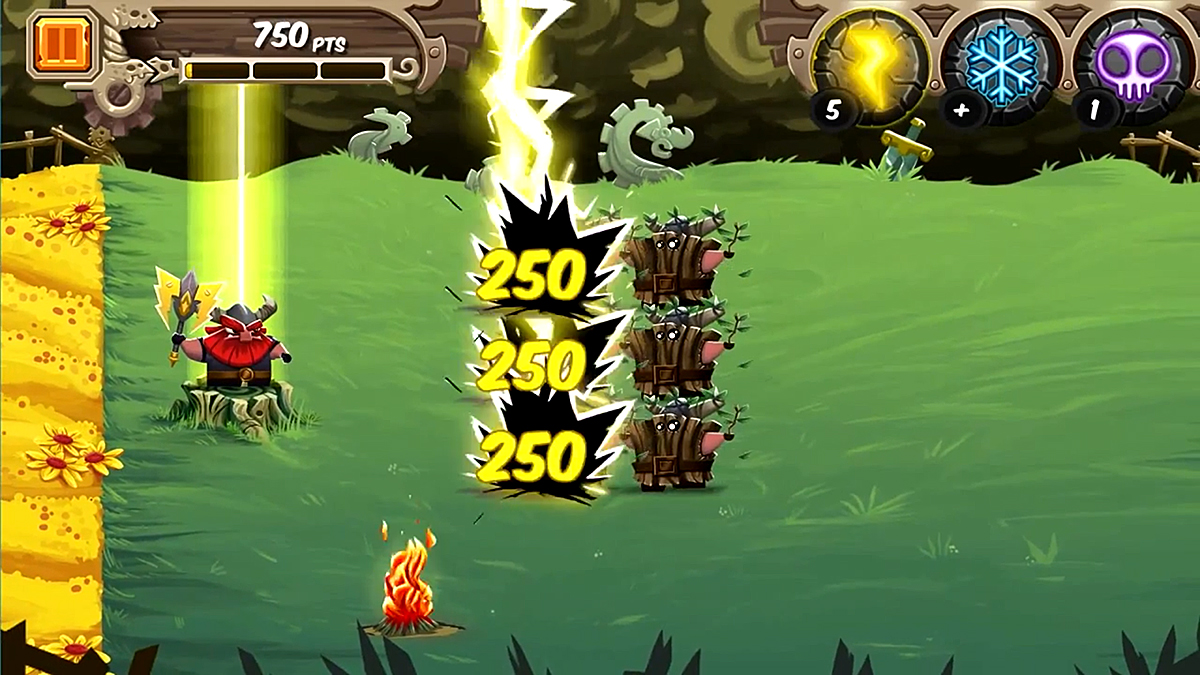 Fortunately for Redbeard, he’s skilled at throwing axes, so players will help him take care of the would-be floral assailants with them. When axes aren’t enough, players will also be able to tap the power of the gods for things such as bolts of lightening. You will also be able to compete through Facebook integration, and collect coins earned through playing (or purchasing) in order to upgrade Redbeard’s Axe, appearance, or magic.

The game is available from Google Play and Amazon for free, with optional IAPs included. You can check out some of the game with the trailer below.