Dark Souls III is slated for release onto PC and console this month and fans of the franchise are chomping at the bit for it to arrive. I should know because I am one of them. However, Bandai Namco and GameStop have teamed up together to release a little Dark Souls III inspired promotional mobile game called Slashy Souls.

Slashy Souls is a side-scrolling arcade game that is inspired by the Dark Souls universe. Players will be controlling their knight, all armored up with a big sword, as he runs through the Dark Souls inspired world, dodging hazards and killing monsters that get in his way. Of course there will be power-ups to help you along the way. Visually, Slashy Souls features a retro 16-bit style of look to it. 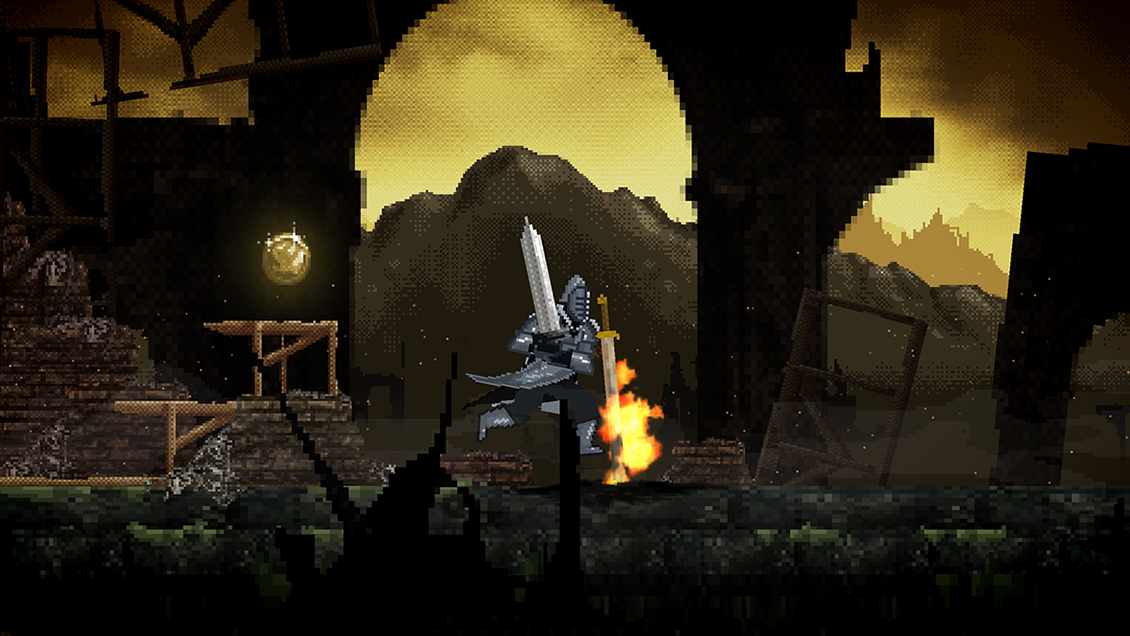 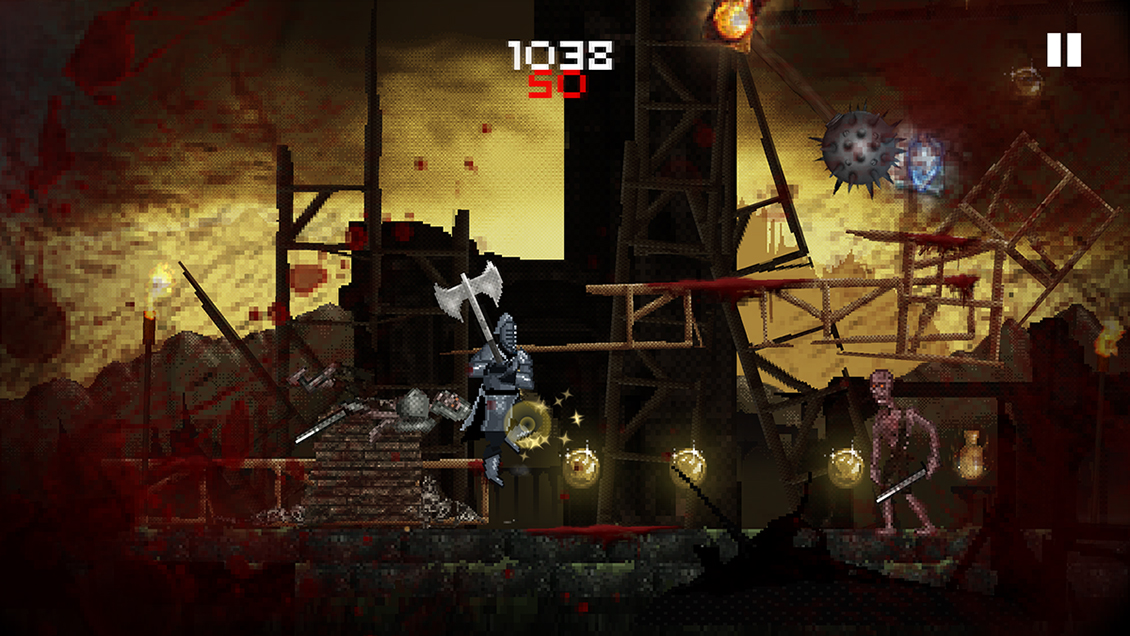 Interestingly enough, Bandai Namco is promising that not only will players have plenty of weapons and spells to use and big bosses to kill, but also that you will have frequent deaths. So be prepared to die a good amount.

So while this may not be Dark Souls III, it should help scratch that itch a bit while you’re out and about waiting for the real game to get released. Slashy Souls is available off of Google Play for free with no IAPs either. You can check out some of the gameplay in the video below, as well as a couple more screenshots. 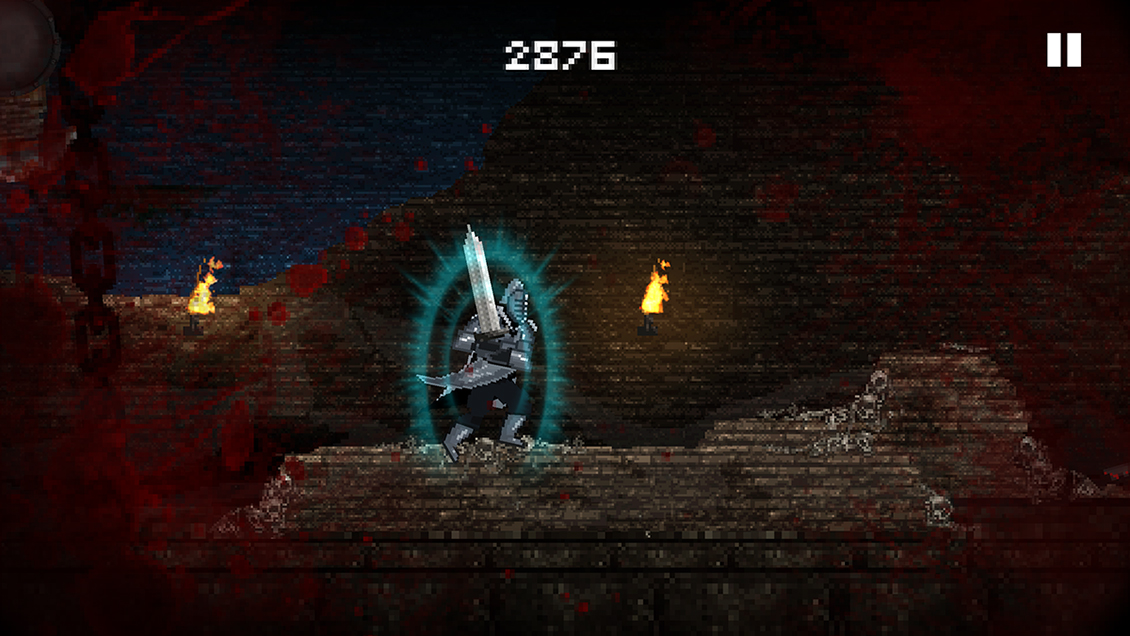 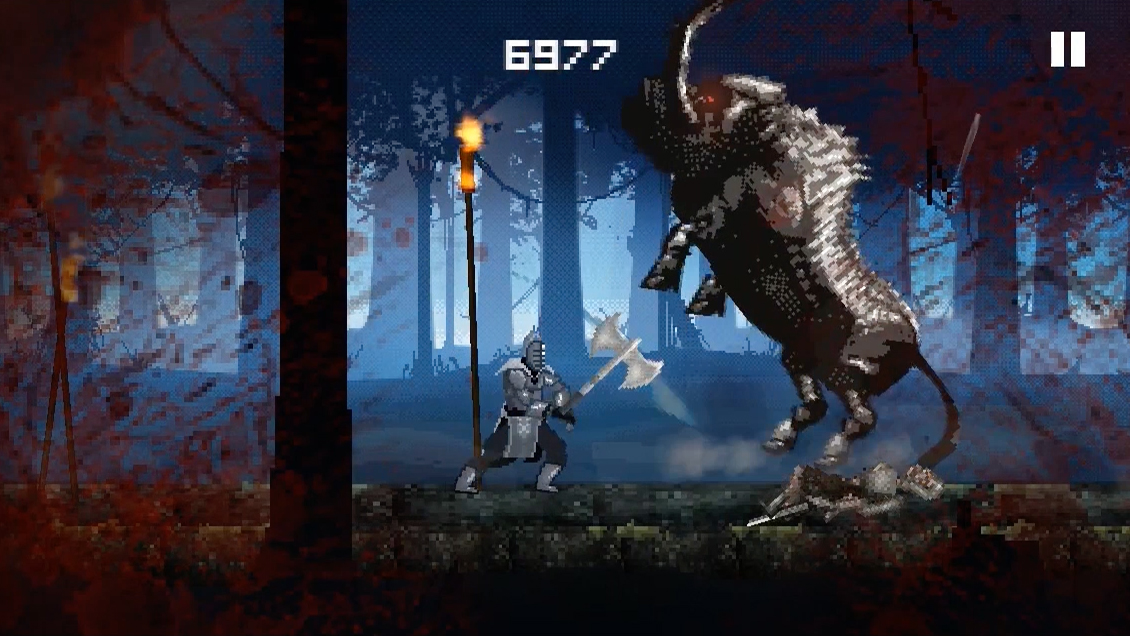