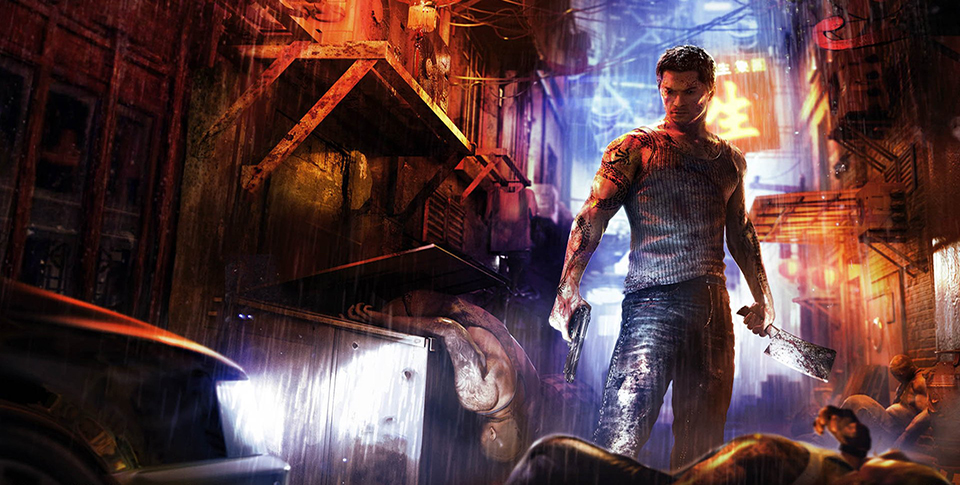 Now available on Nvidia Shield via a GeForce Now membership, Sleeping Dogs is an open-world action game that offers players the chance to explore the streets of Hong Kong while finding some pretty creative ways to both fight crime and commit it.

The story centers on the activities of Wei Shen, an undercover police officer who has been sent to Hong Kong to infiltrate a Triad gang. The gameplay is fluid with Wei using parkour skills to athletically make his way around the colorful streets of the city. Combat is equally dynamic and sophisticated. Wei is adept at fighting hand-to-hand, grappling with his opponents, and carrying out counterattacks and attack combos. 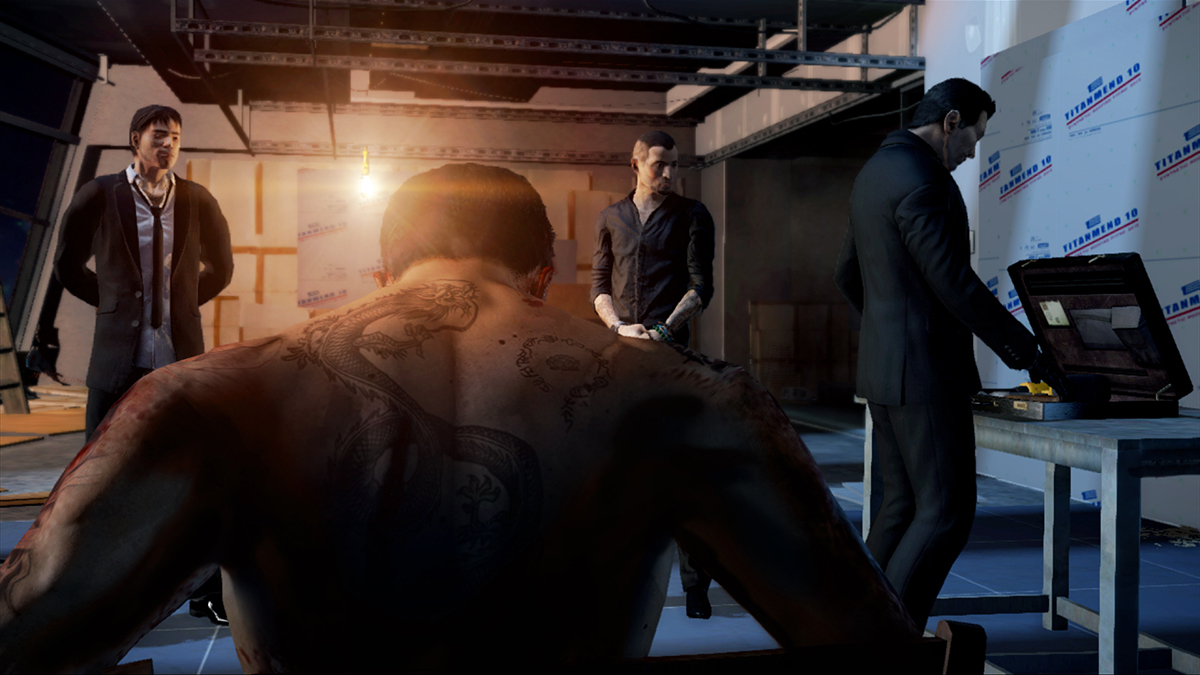 He can also wield a range of weapons that he’s either already packing or can find in the immediate environment. For example, he can find melee weapons like a briefcase, a crowbar, a wok, a meat cleaver and even a fish. Yes, you read that right, a fish. That is a win right there. It’s possible to grab a dead fish and batter an enemy with it, the result of which unlocks an achievement called “A Slap in the Face”.

There are also environmental hazards that Wei can use to perform spectacular finishing moves or dish out extra damage. Electrical generators, hot grills, elevator doors, meat hooks and circular saws can be used to bring a battle to a grisly finish. And for comedy effect, you can even defeat enemies using an anvil.

In addition to the main story campaign, Wei is also free to partake in side missions. There are three forms of experience points you can get from these side missions. Police XP is collected by carrying out police work and taking part in side missions in which you try to limit civilian casualties and damage to property. The Triad XP comes from missions that see Wei blurring the lines between bad and good while carrying out gang related missions. There’s also Face XP, which can be gathered by completing civilian missions. The more XP you collect the more accessories, clothes, abilities and vehicles you can unlock. 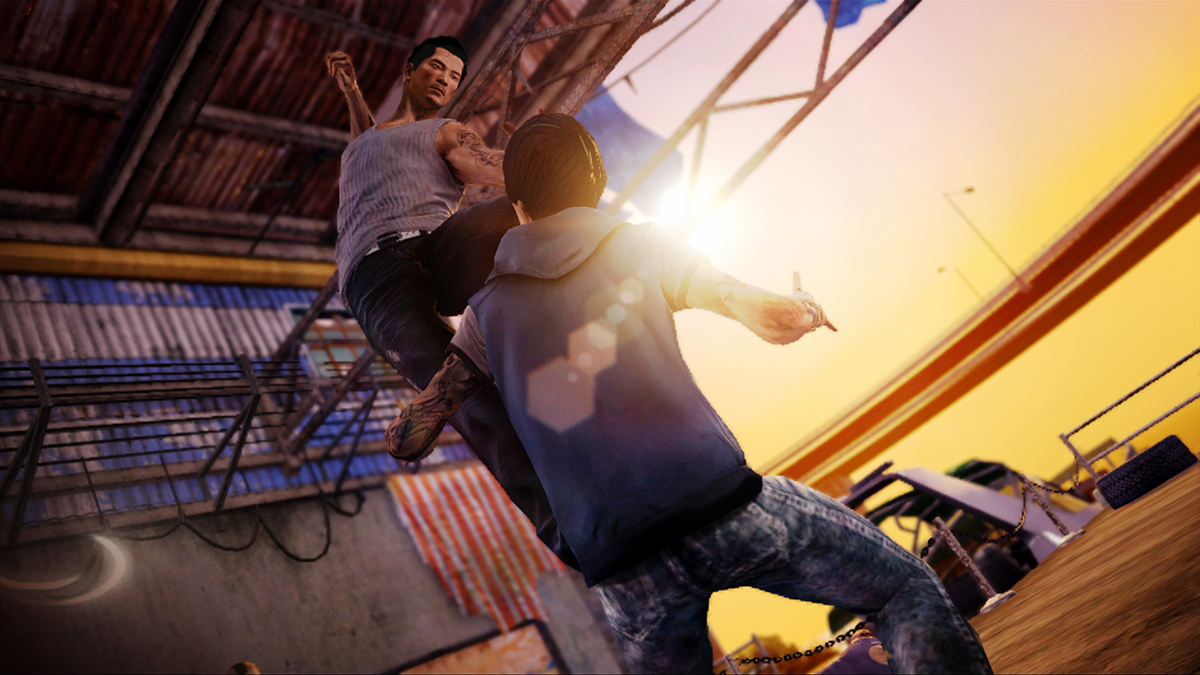 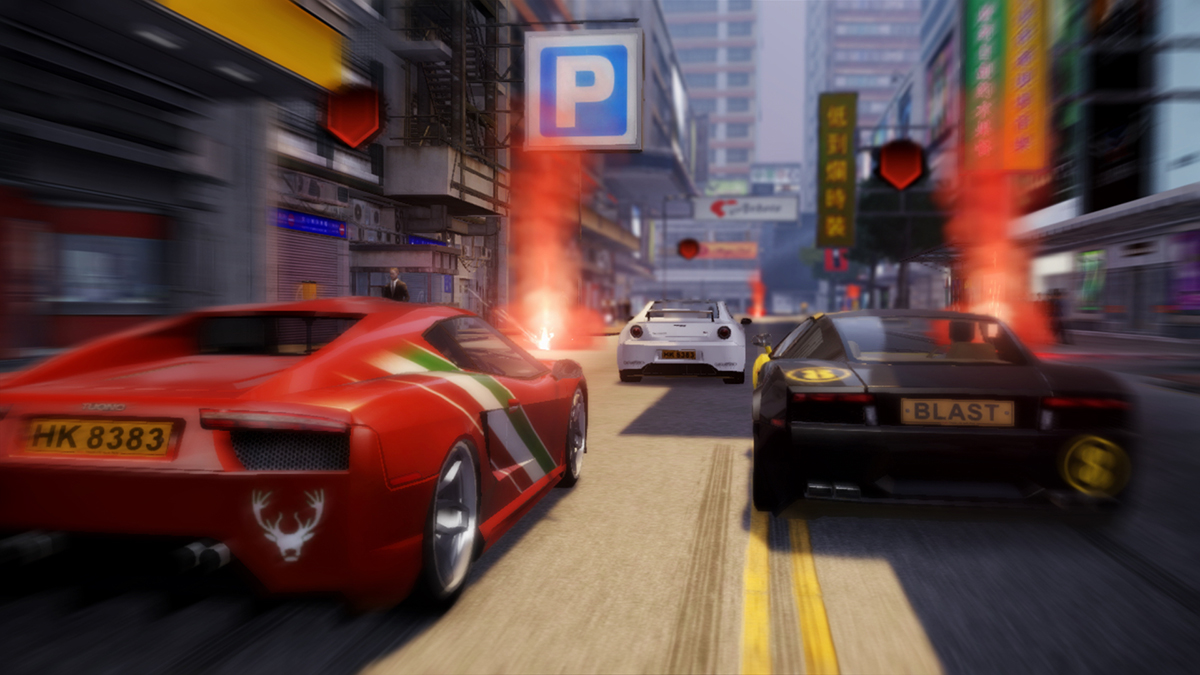 There are more than 30 cars waiting to be jacked and although they have their fictional in-game names, they are modeled after real-world vehicles including a Rolls Royce Phantom Coupe, Audi R8, Range Rover Sport and a Bentley Continental GT.

Add to that law enforcement vehicles, bikes and lots of watercraft ranging from little wooden boats right up to cruisers, pleasure craft, tugboats and ferries and you can appreciate that the vehicular offering is pretty substantial.

Check out Sleeping Dogs now on GeForce Now. A membership to GeForce Now is completely free to try out now for three months for new members and $7.99 a month after that.