See how long you can keep your miner alive in Miner Z, now available from Google Play

Released by Totebo Ltd, Miner Z is a new, casual endless game. In Miner Z, players assume the role of the eponymous ‘Miner’, who is one of the last survivors of the zombie apocalypse that has happened. In order to escape being consumed by the horde, players will use the miner’s propensity to dig in order to prolong the character’s existence.

Zombies are found underground, and they will pursue the miner as the game goes along. Frequently, gold coins are found within the game and can be used to purchase upgrades that will protect your miner, or help the miner in digging deeper/faster. These upgrades can be purchased once a preset depth has been achieved. The game utilizes a simple tapping scheme, where the miner digs downward in either tap, but will move on block to the left or right, depending on which side of the screen is tapped on. 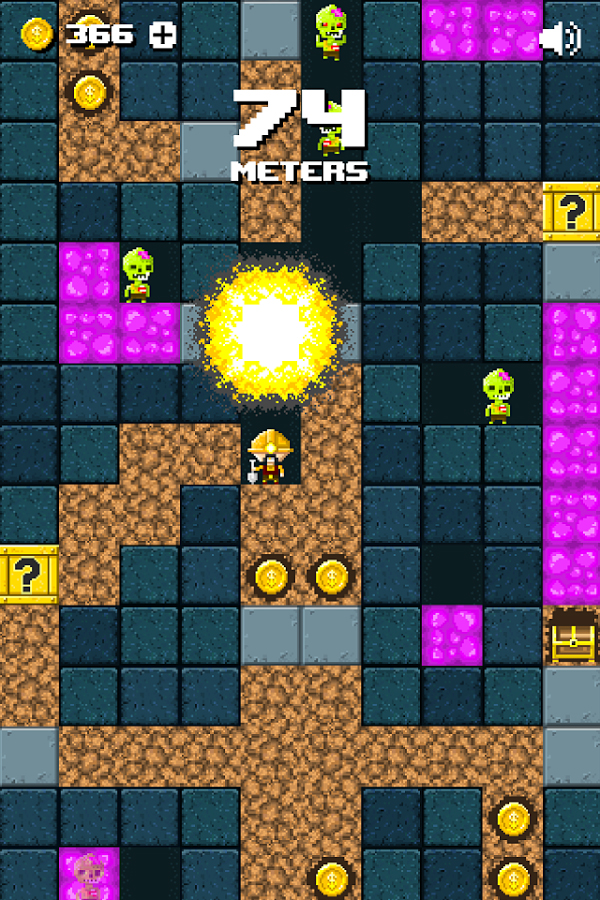 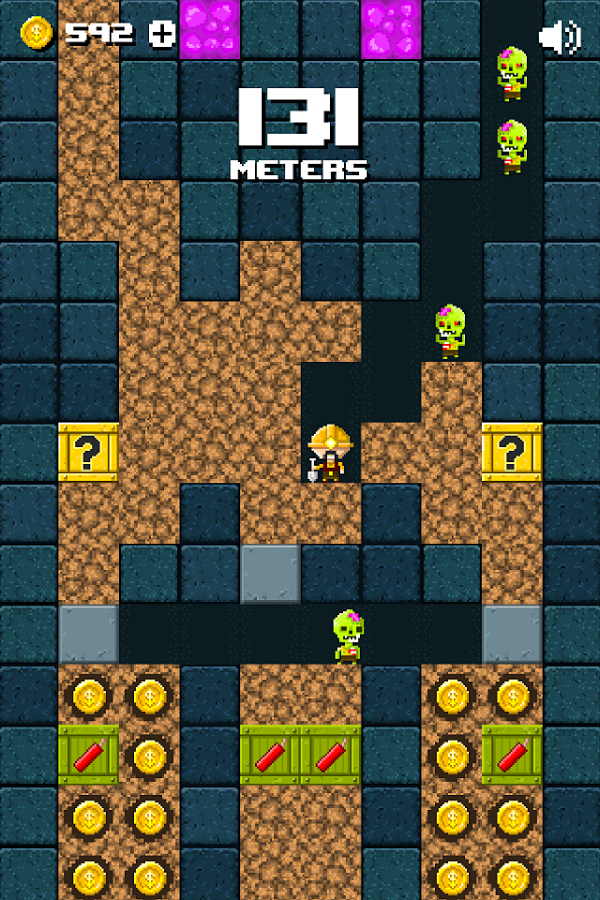 There are also multiple characters for players to choose from, five different achievements, and Google Play Games integration, and all of this is done with the faux-retro look and a matching soundtrack. Miner Z is available for free from Google Play, and includes optional IAPs as well. You can check out the gameplay in action with the video below.