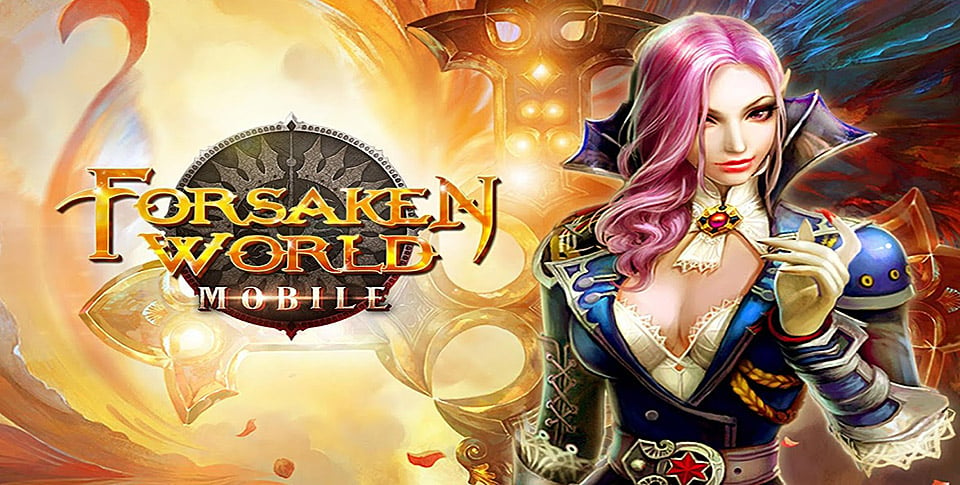 As it draws closer to the big update release for Fedeen Games’ mobile MMORPG called Forsake World Mobile, the company has revealed more details as to what players can expect when the update arrives. So far Fedeen Games has revealed that this big update will bring a massive world event style dungeon called the ‘Epic Dungeon’, where everyone on the server can participate towards the end goal/boss fight.

Also revealed is the addition of a new PvP map for 3v3 PvP matches, a new level cap to 80 and the appropriate upgrade to in-game content that comes along with it, such as higher ability/skill levels and higher level gear. This includes a ‘ton of new Passive, Defensive Skills and Talents‘. If you missed our previous article about either of these details, you can learn about the Epic Dungeon here and the new level cap in our most recent post. 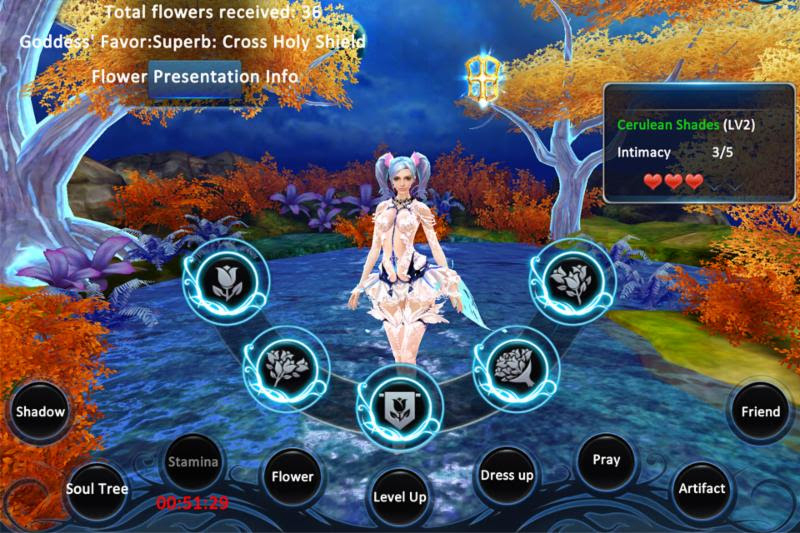 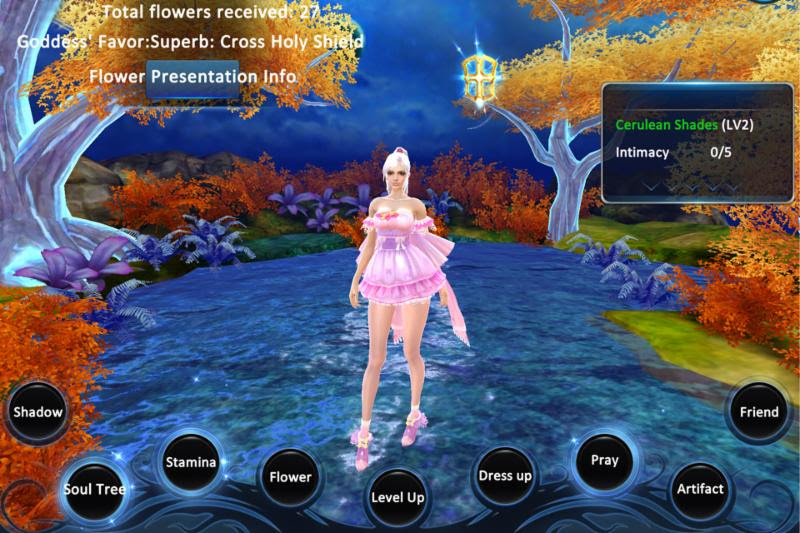 In today’s announcement, Fedeen Games has revealed that player’s personal Faeries will get an overhaul in how they work when the update arrives. Currently, players can go into a dream realm of sorts, a sanctuary where players can offer up tribute to their Faeries in order to receive different blessings and buffs. Once the expansion arrives though, there will be a lot more options available for players to use regarding their Faeries.

Players will be able to access a whole new set of options to determine how they prefer to best utilize this relationship [with their Faeries]. The Faerie will be given her own set of attributes, which players may improve in true RPG fashion. They’ll also be able to equip her with her own Relics. All these additional upgrades will translate into even more significant bonuses for the player’s character. 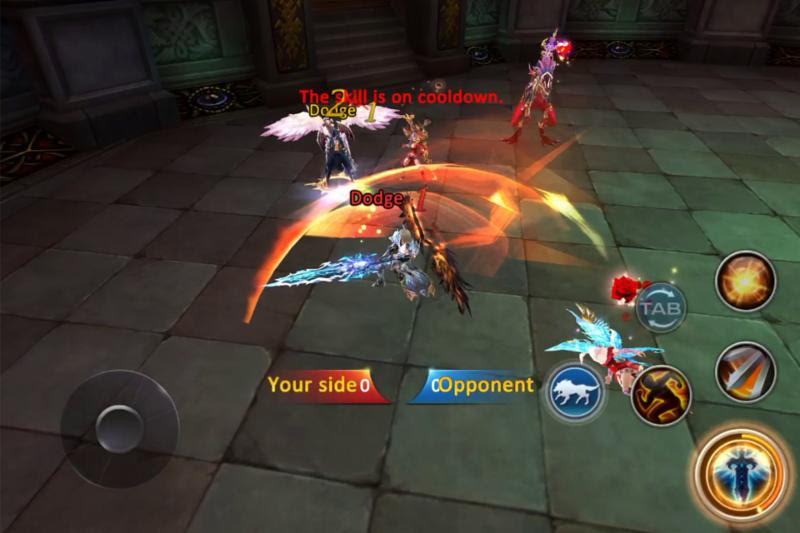 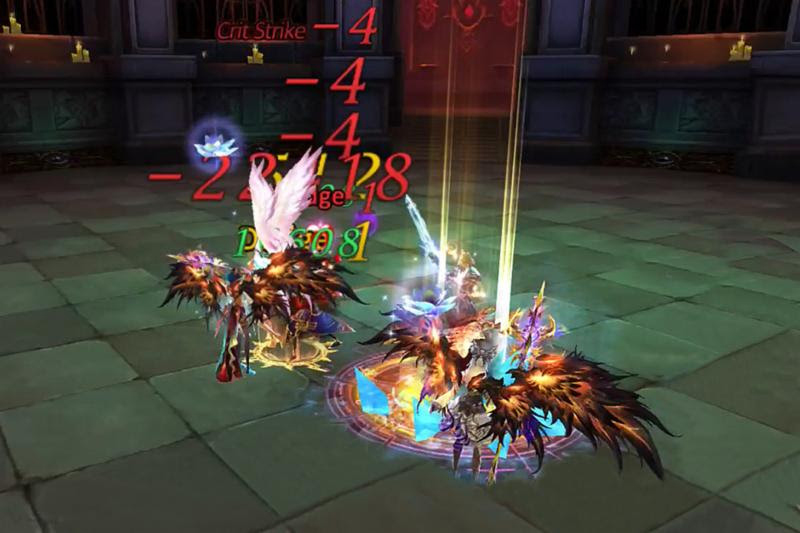 Between this and the level cap being increased to 80, and the addition of all the new skills, players are going to have a lot of new customization to try out. Apparently your Faerie will also be usable in the new 3v3 arena, something you’ll need to keep in mind when upgrading it with Runes.

The launch date for this expansion is right now being labeled as ‘Spring 2016’. However, we will be doing a live hands-on of the upcoming expansion ahead of its release.