A few developers from Irrational Games and Harmonix have come together to form a new company called Half Glass Games. The company’s first release is a neat little twitch-style (as in you need quick reactions) arcade game called Chased by the Sun. This game is all about close calls, and pretty much every move you make in this happens to be a close call.

Chased by the Sun has players taking control of a little green spaceship that is being chased by a gigantic ball of thermonuclear plasma. The developers sort of fashioned this game after a particular sequence in a lot of sci-fi movies.

You know that scene at the end of a summer movie, when the hero has blown up the evil base but only has a minute to get away from the fireball before it engulfs them? That’s what Chased by the Sun is about. – Half Glass Games 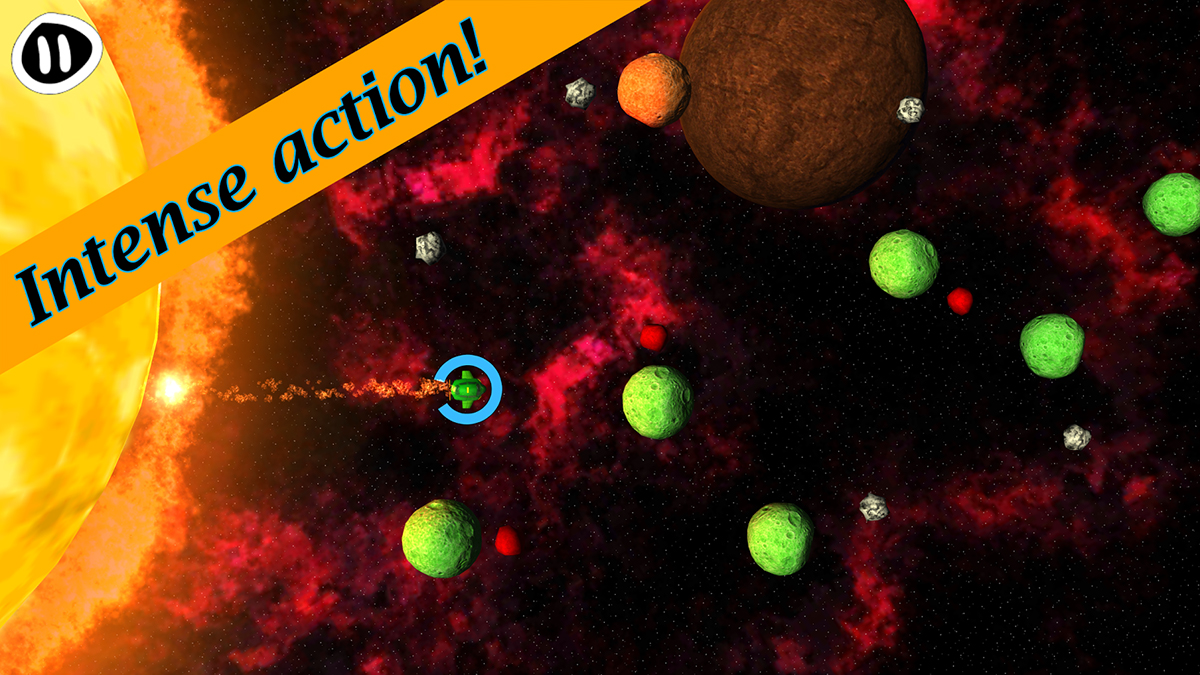 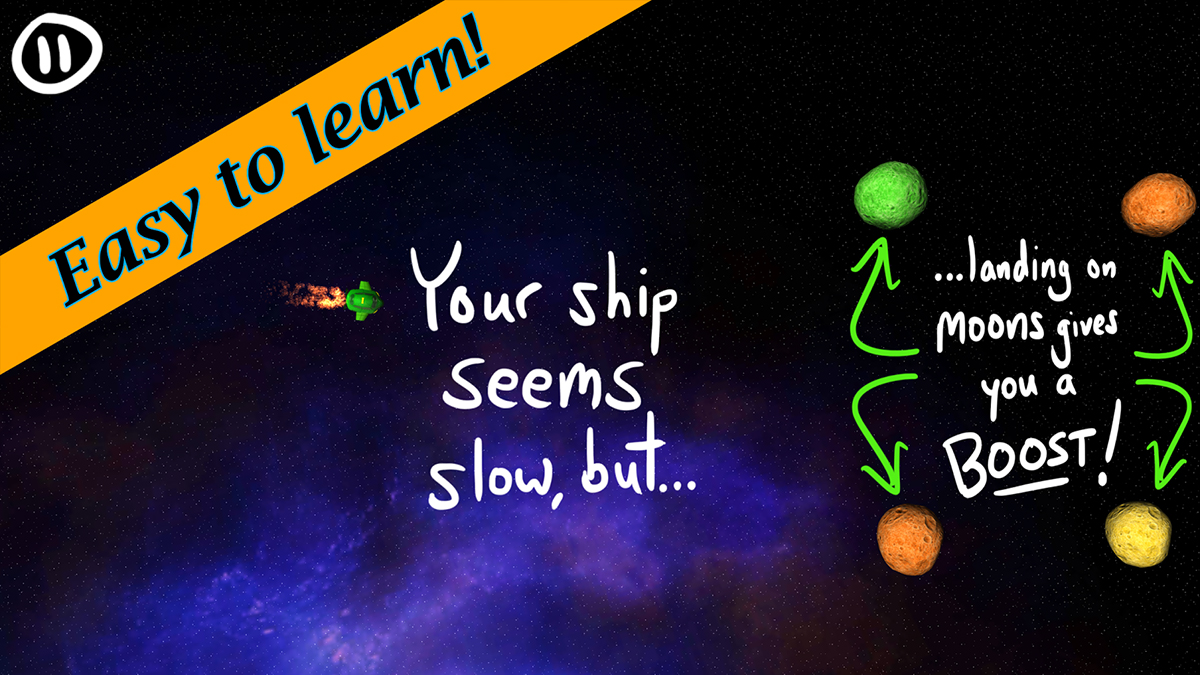 Players will be navigating their little green spaceship as fast as they possibly can while being chased by one of the five massive stars (5 different levels or environments) that has apparently blown up. You will need to move your ship from asteroid to asteroid, or planet depending on what you like to think of them as, while attempting not to be burnt up to a crisp. Unfortunately for the planets/asteroids you pass, they don’t fair as well.

Luckily for you there are checkpoints available, shield to help you survive longer, and other power-ups that you’ll definitely need to use. This is actually quite a challenging game, especially when you get further into it. There isn’t just the massive plasma ball behind you that you have to worry about, but hazards in front of you as well like black holes, unstable planets, and other problems you don’t want to run into.

Chased by the Sun is now available for download off of Google Play for a flat price of $1.99 and comes with no IAPs. You can check out the video below to see some of the gameplay ahead of downloading the game.