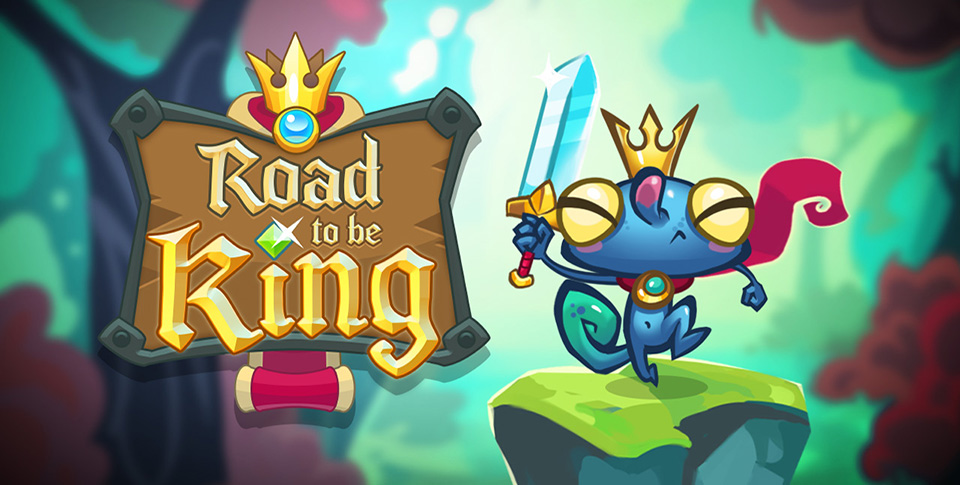 Noodlecake Games has announced what the next title they are planning to publish is, and it happens to be Road to be King from NoHuman Studios. This particular game is a neat little one-touch arcade adventure game where players control our hero named Edward.

UPDATE: Wednesday, March 2nd – 12:33 AM, PST: Noodlecake Studios has published Road to be King, which is a game created by No Human Studio. We have downloaded the game and started playing it already, and it is a blast to play. The game is free to play, but you can turn off the in-game ads for $2.01 There are in-game achievements and the game is integrated with Google Game Play Services with a whopping 78 achievements to unlock and leaderboards for friendly competition. We are really enjoying this colorful and challenging game. There are also optional in-app purchases, should you choose to take advantage of them. The link to download the game can be found at the end of this article.

As you can probably guess from the name of this game, Edward is setting off on his adventure in hopes of becoming king. In order to do this, you must control Edward skillfully to avoid plenty of oncoming obstacles and away from dangerous enemies. Edward isn’t completely helpless either. As you progress through the game Edward can get upgrades and power-ups to help him on his quest. Each round is also randomly generated, so each one you play will be completely different. 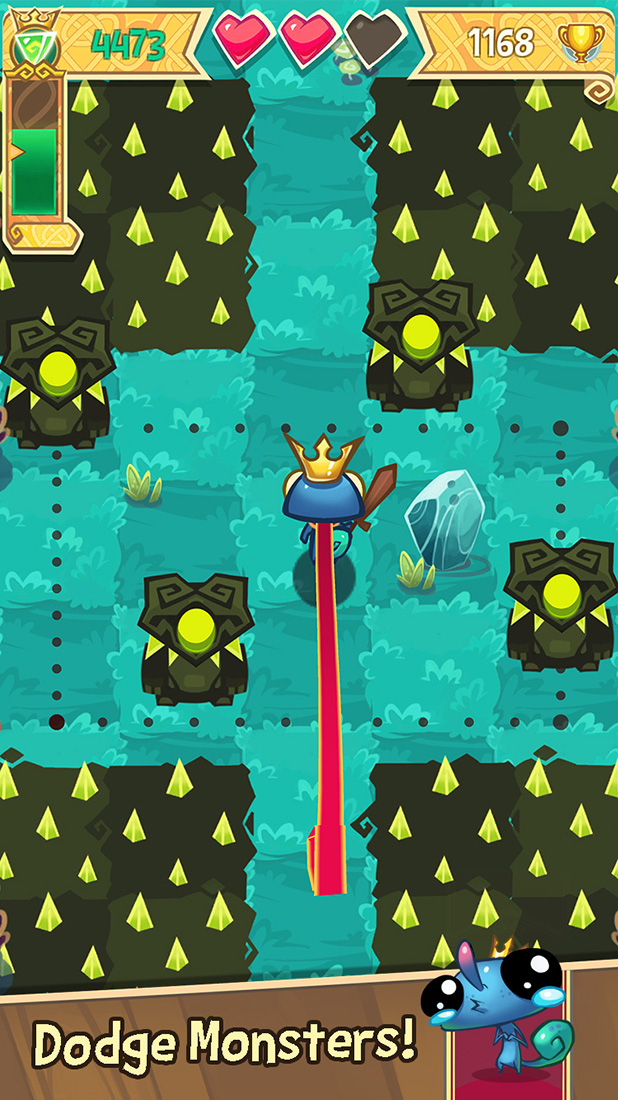 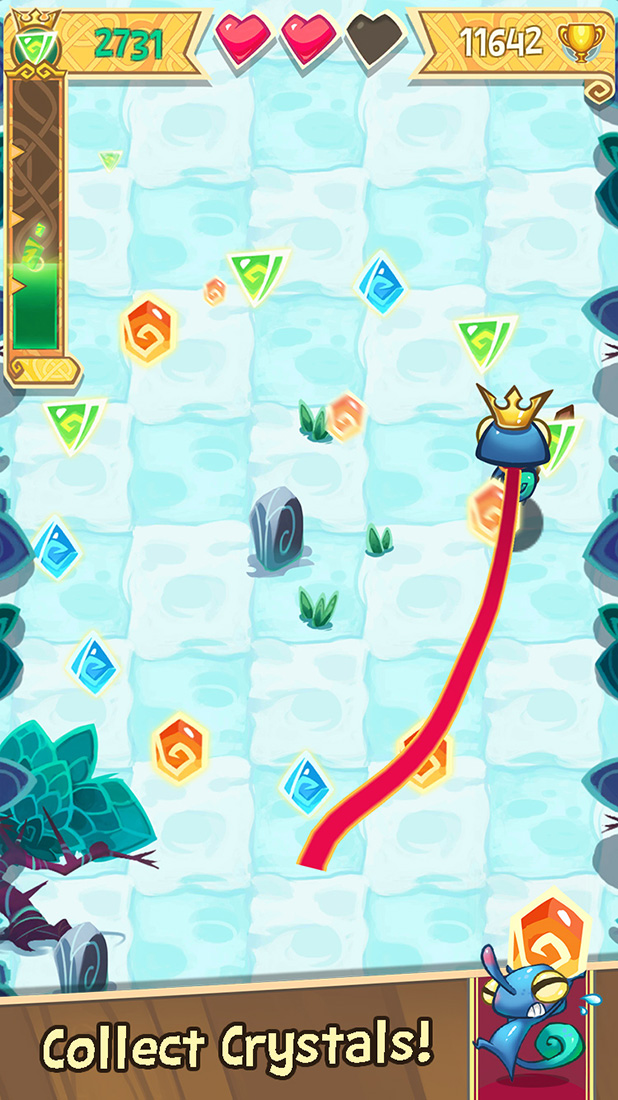 Road to be King falls into the endless genre of games, so the goal is to survive as long as possible, while earn as high of a score as you can. Since this road Edward is on to be king is endless, our poor hero may never actually become king. There are certain distance amounts, or checkpoints if you will, that when you pass those you will receive a chest that contains a reward, which range from more Hearts (your health points) to weapon upgrades, spells, and more.

If you’re an achievement hunter, Road to be King apparently has a ton of them to unlock and earn. Each one will also reward you with gems to use on upgrades for Edward. Road to be King will be landing on Android on March 3rd and will be available to download and play for free. There are ads but those can be removed with a single IAP. We will post an update once this game goes live. In the meantime, you can check out the trailer for this game below.