Currently the cross-platform MMORPG Albion Online is in the middle of their fourth month of being in the final closed beta testing phase. Once this closed beta phase is done, this game should be fully launching onto all platforms, hopefully. The company behind the game, Sandbox Interactive, has actually done pretty well in regards to keeping everyone updated on how the game’s development is progressing, as well as keeping the updates to the game itself flowing.

One thing the developers do is release a monthly progress report on how things are coming along and March’s video has just been released. One thing we can say, and we will be streaming a lot of this shortly, is that the mobile version works a lot better than it used to in the last closed beta and alpha phases.  All of the content in the PC version is also present in the mobile version, which is good since you’ll be playing on the same server as PC players. 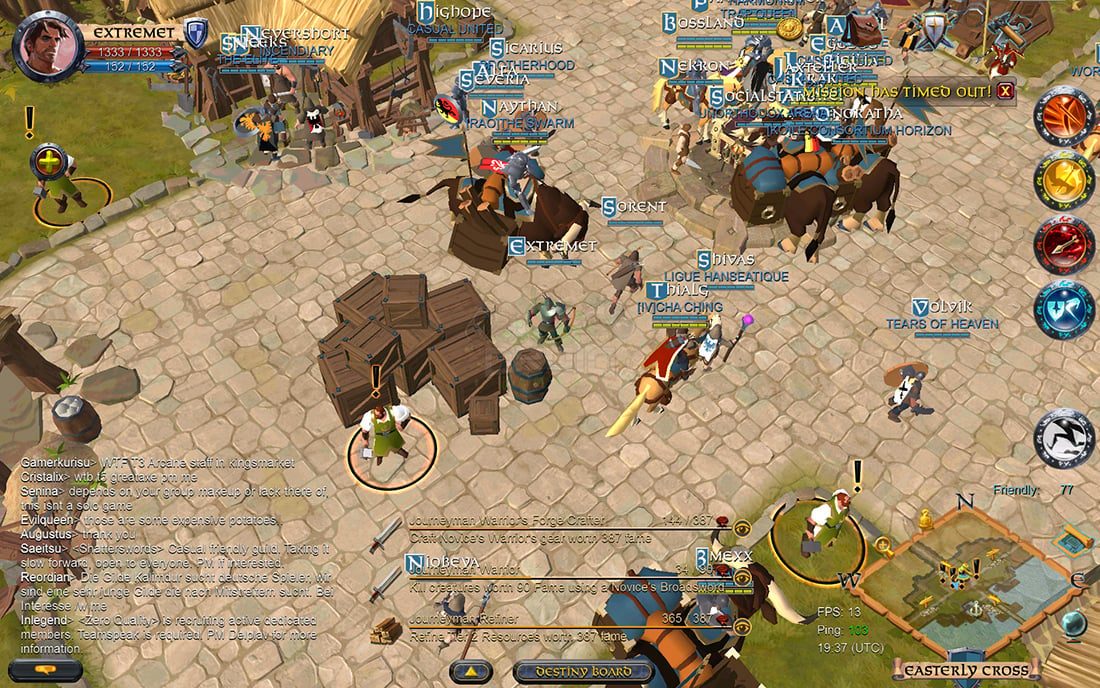 This progress report touches on quite a few subjects, all of which point to some good changes coming to Albion Online as well as hints at something big coming down the pipeline regarding immersion. If you have been following this game’s development, then you probably have an idea on what that is already. You can check out the full video for the progress report below.

Game Director Robin Henkys and Creative Director Jörg Friedrich reveal some of the biggest changes that the upcoming Cador update will bring to the game: an overhaul of the death mechanic which allows for more fluent group play, a reworking of the fame system that incentivizes playing in groups as well as more Gateway dungeons, this type “Heretics-themed”. On top of that, they hint at some major changes coming to the world of Albion Online that will make the game even more immersive. – Sandbox Interactive

To participate in this closed beta, you’ll need to own any one of the available Founder’s Packs. Once you own one, you will have access to Albion Online on any of the platforms that it supports including Android (tablets).