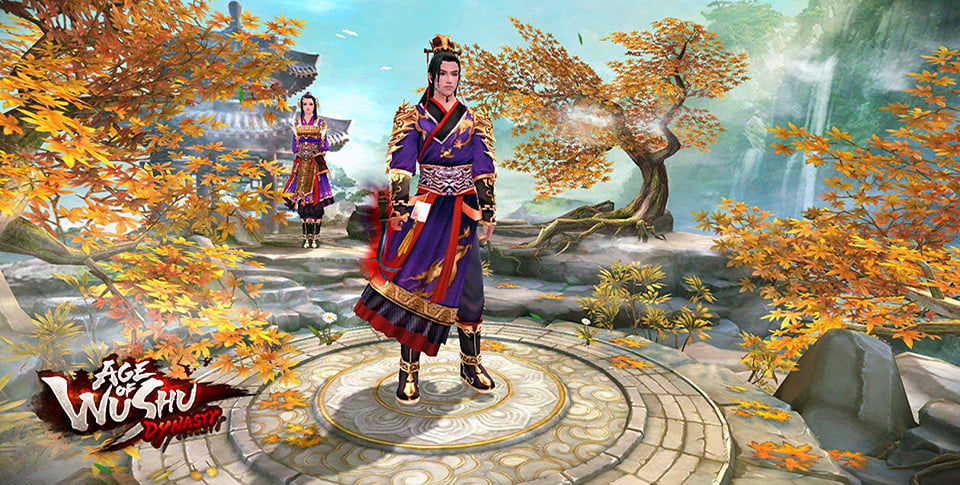 Snail Games has released the first major update for their other MMORPG on mobile devices called Age of Wushu Dynasty. If you aren’t familiar with this particular game, this is actually based off of the PC MMORPG that Snail Games has been publishing for awhile now with the same name, minus the Dynasty part that is.

This update is called The Imperial Court and adds quite a bit content-wise to the game, as well as a number of existing bugs getting fixed and further optimization for better performance. One of the big additions to the game is that there is a new playable school called The Royal Guard. Schools are essentially the same thing as races in other MMORPGs, but since this one is based around Martial Arts (complete with all the aerial acrobatics of course), there are different ‘schools’ players can choose to play as. So just like in other games that gets a new playable race, The Royal Guard have their own skills and attributes that players will need to learn. 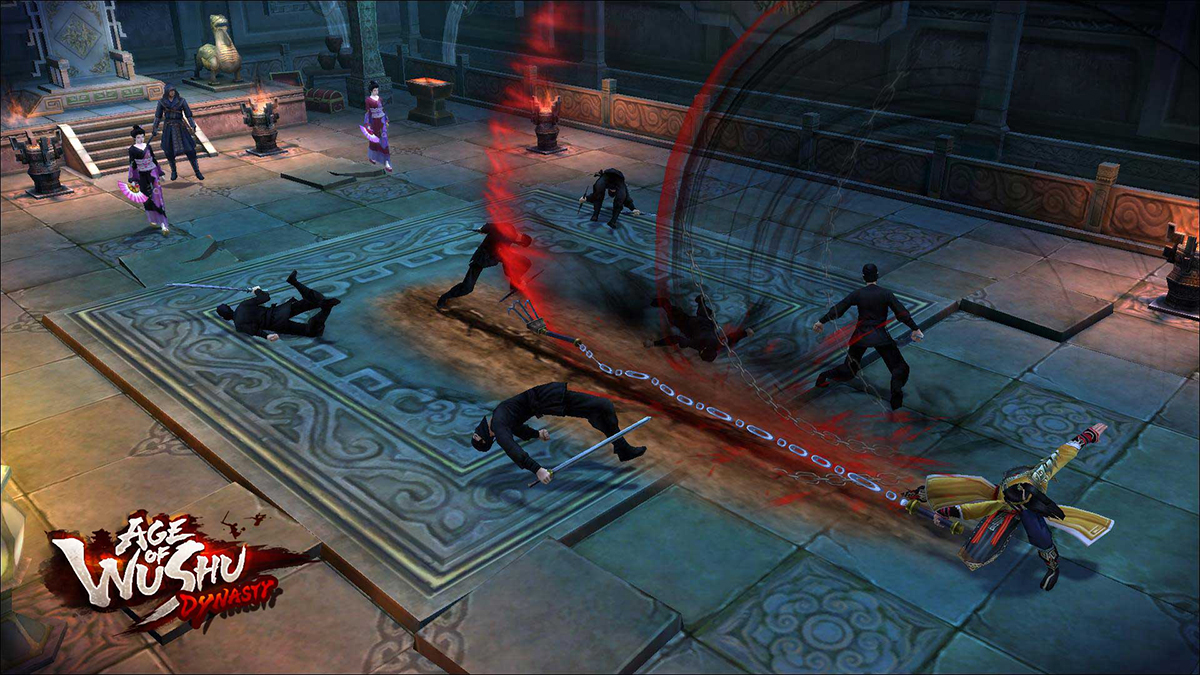 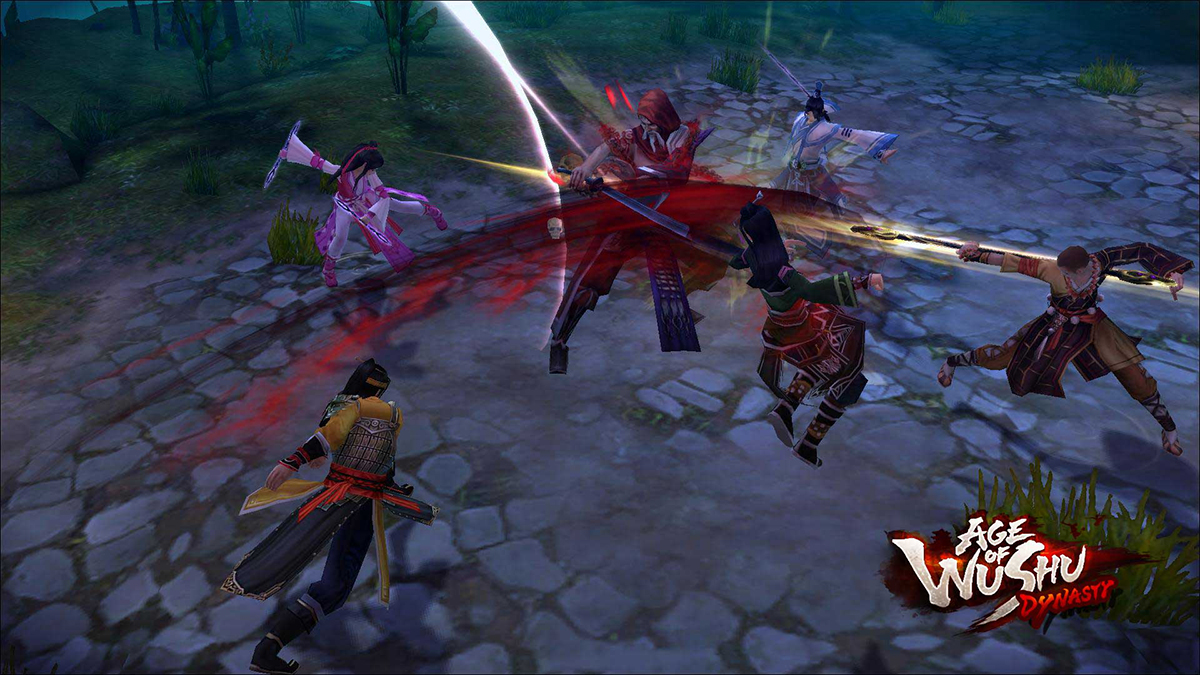 Outside of the new playable school, Mount Hua has been balanced for both 1v1 and 5v5 PvP matches. If something a bit bigger in the PvP world is more to your liking, then you’ll probably want to check out the new Strategic Guild War pvp, which can feature up to 240 players trying to murder each other.

Four new external and internal skills have been added to the existing skill system, so players might want to check those out as well and see if it fits into your build. Lastly, there is a new Reforge option that has been added to the Equipment system, which is pretty self-explanatory. If you want better stats on a weapon, you can always try to reforge it.