Periscope has grown quite a lot and it does have a few competitors out there as well. One of those is a company called Stre.am which basically has an almost identical service/app for mobile devices. However, today the company has announced that it will be doing what the business world called a pivot. Essentially what this means is that the company has decided to completely shift its original focus to something else. In the case of Stre.am, this is going from streaming whatever a person has decided to stream, like on Periscope, to mobile eSports.

This is interesting for a few reasons, one of which is that this pivot of theirs will only be happening on Android, at least for now. This is because of the recent additions to Android that Stre.am will now be taking advantage of in order to allow for live mobile game streaming. However, this moves Stre.am from having Periscope as its main competition to having companies like Kamcord and MobCrush as their main competitors. 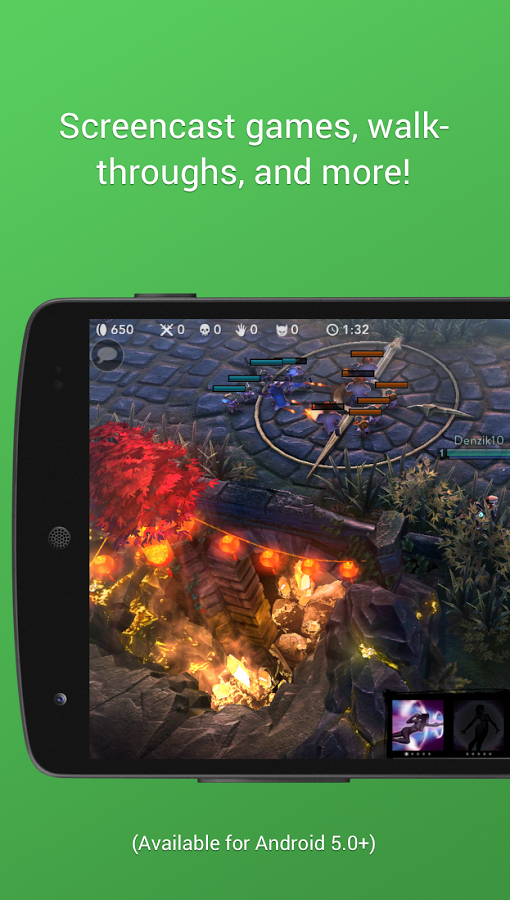 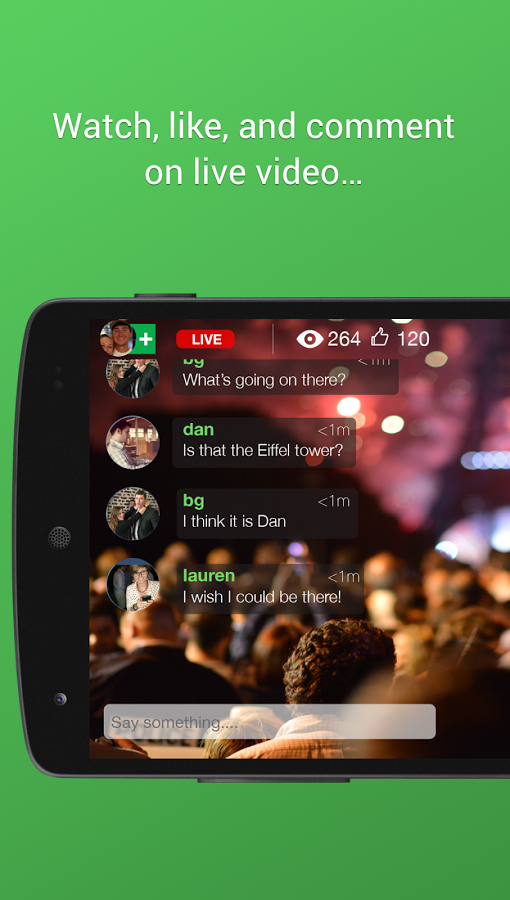 Stre.am is looking to have their focus be a bit more on mobile eSports though, instead of just mobile gameplay livestreaming. Stre.am chief marketing officer Will Jamieson sees a path to success that mirrors Twitch and includes focusing on mobile eSports, which is where they hope to gain a big audience in order to compete with MobCrush, Kamcord, and other similar apps/services.

Another factor that makes Stre.am a very big possible contender in this area is the technology they are using, which they say produces super low latency. If you know anything about mobile streaming, right now there can be upwards of a 20-30 second delay because of the latency that comes with broadcasting from a mobile device as opposed to doing the same thing from a PC or console. Stre.am claims that they only have a 1-to-2 second delay between you and the viewers are seeing. The big delays aren’t as prevalent when streaming from mobile devices to PC to Twitch or YouTube Gaming, but setting that up can be a pain sometimes.

It’ll be interesting to see how the focus on mobile eSports affects Stre.am’s growth now that they are going this route, and how they will truly compete with Kamcord, MobCrush, and YouTube Gaming. No big changes have occurred to the Stre.am application as of yet regarding this new focus, but that shouldn’t be too far behind this announcement. You can be sure we are going to give this a whirl right away ourselves.