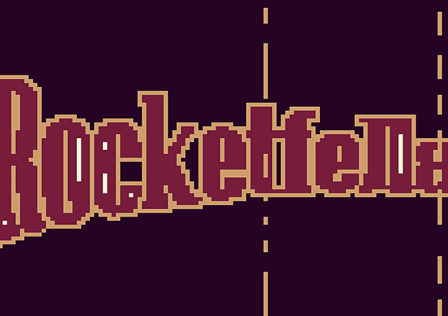 See how high you can soar in Rocketfella, now out on Google Play

Released by chilly durango, Rocketfella is a new entry into the endless genre. In Rocketfella, players will assume the role of an unnamed character, who will be using a jetpack to fly ever upwards. Players will be encountering goons along the way, which can be dealt with by smashing into them from below, or simply avoided.

Twitch is a great platform to watch broadcasters playing games, regardless of the platform they are playing it on, and having gamers watching them do that or the latest eSports event. However, one major feature that has always been missing from the mobile application has been the ability to properly support your favorite streamer with a subscription. 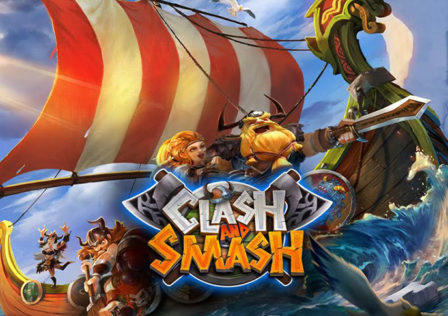 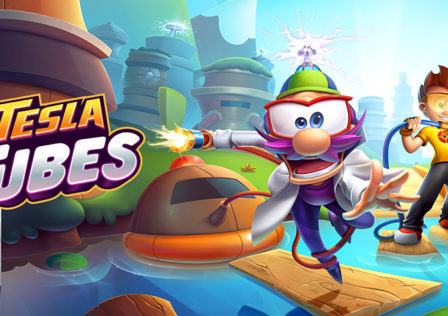 Kiloo Games have announced that their newest title, called Tesla Tubes, will be launching onto mobile devices later this month. This particular game is an interesting little puzzler where players will be trying to connect the matching batteries and cover your circuit board with tubes to power up a magical machine park. 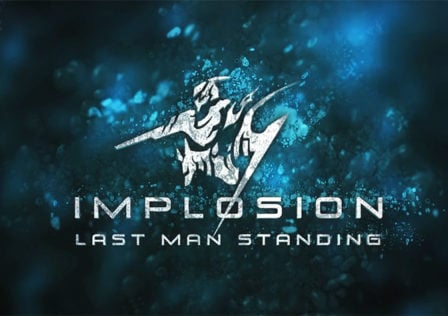 Rayark Games as we have mentioned in the past, makes some pretty amazing looking games. We had heard directly from Rayark when we interviewed them last year,  that there would be an update to their popular game, Implosion: Never Lose Hope. Rayark just released a new trailer for that update, entitled Last Man Standing. We can’t wait for this new content to hit because it looks phenomenal! 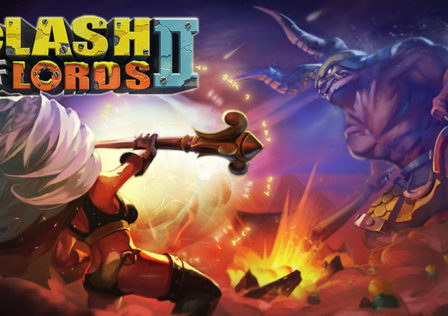 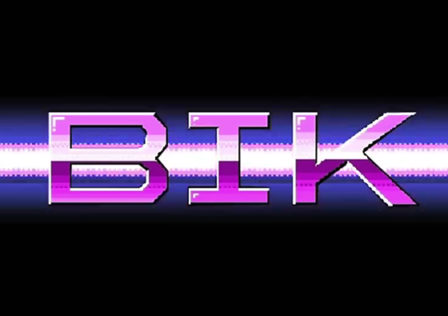 We don’t talk about cancellations at shows too often, mainly because it really doesn’t happen too often. When it does happen, it’s usually not for a game we are watching. However, this particular cancellation is about a game we’ve been following for awhile now. One game we were pretty eager to see in action, and hopefully get some hands-on time with, was Niantic’s upcoming Pokemon GO title.