The official Attack On Titan mobile game is actually a collaboration effort between four companies: Funination Entertainment, NGames, GameSamba, and Kodansha. Unfortunately, at this time there isn’t a ton of details about the mobile game and what all will be arriving with it, only that it will be based off of the show. 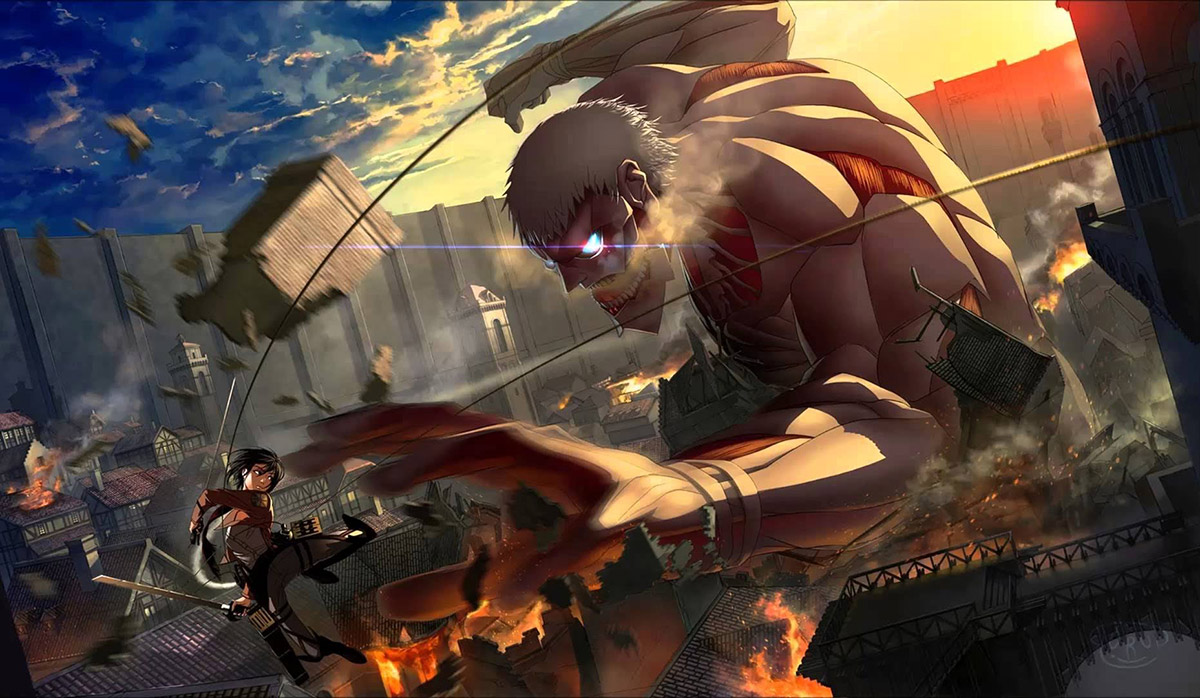 We’re very excited to work with NGames and GameSamba to create a game based on the wildly popular ‘Attack on Titan’ franchise. With more than 50 million copies of the manga in print, a 25 episode anime series, and last year’s live action films, we’re excited to show fans what we can do with a game. – Funimation Entertainment CEO and founder, Gen Fukunaga

One thing all the companies involved agree on is that the mobile game will have a lot of action in it. So we can hopefully take that as an opportunity to rule out a cheesy match-3 puzzle type of game. When it does arrive, it will be available globally, although no word on pricing as of yet. As for when Attack on Titan for mobile will be arriving, right now there is a general Q4 2016 time frame, so we do have a bit of a wait. When we get more details, we will post an update.